Richie Ledezma doesn’t lack for confidence — never has — but even he was able to feel a boost of confidence when he was invited to take part in PSV Eindhoven’s winter training camp with the first team in early January.

The 19-year-old American midfielder enjoyed a strong first half of the European season, following up his impressive showing at the Under-20 World Cup with the United States by commanding a regular starting role for Jong PSV in the Dutch second division.

His play as a starting attacking midfielder for Jong PSV earned him his first call-up to the first team, and this winter he was one of the team’s few youth standouts to be invited to train with the full first team in Qatar. 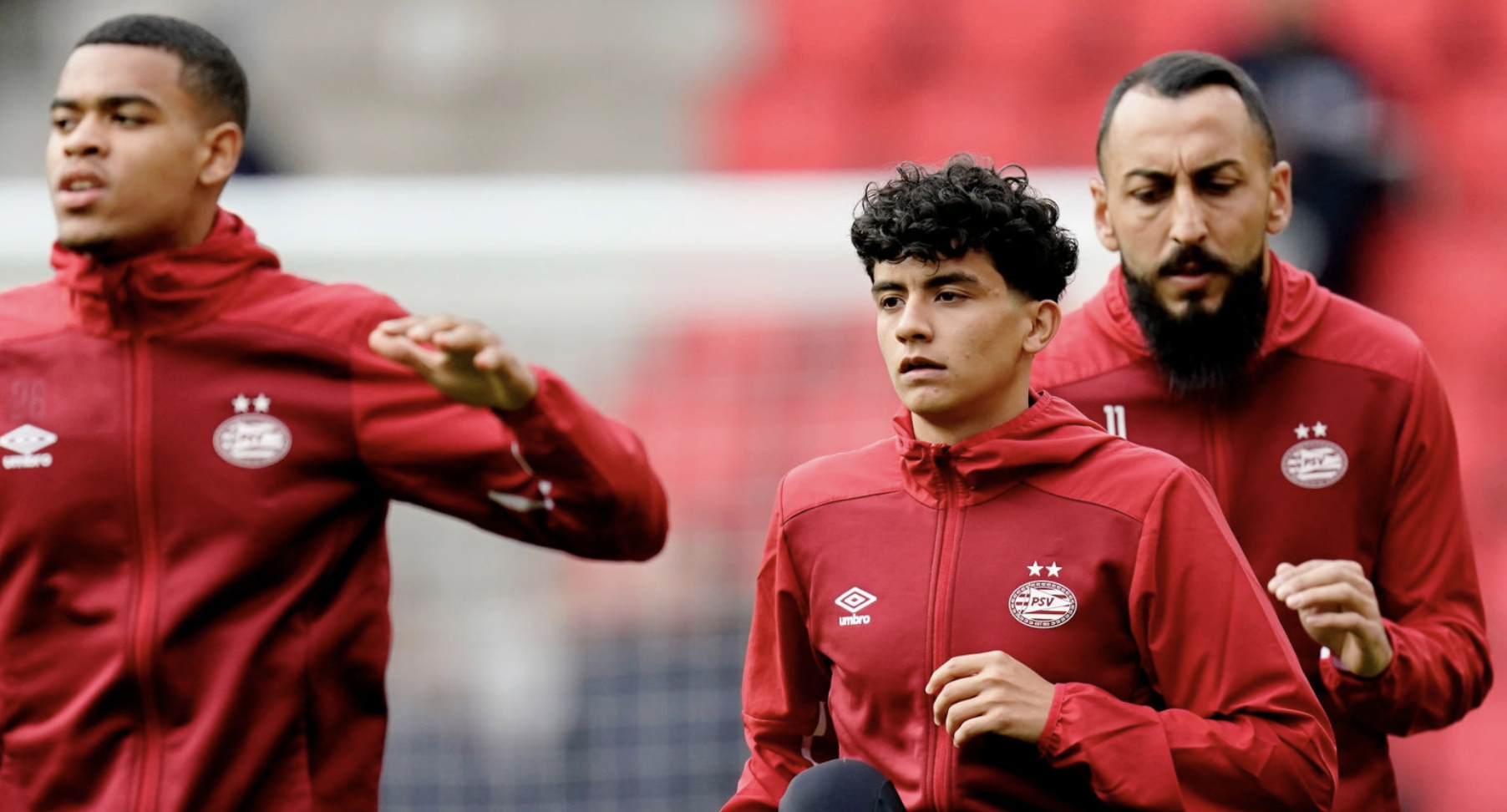 “I feel like when I went to Qatar with the first team my confidence was obviously so much higher, and the boys welcomed me in like any other team,” Ledezma told SBI. “It just felt like they were family to me already and they helped me get my confidence. They said to be with the first team was by performing so I feel like the confidence for sure helped me and I’ve taken it into the games with Jong and am trying to help the team out by scoring.”

The U.S. Men’s National Team’s decision to cancel its planned training camp in Qatar in January thwarted the possibility of Ledezma getting some face time with USMNT coach Gregg Berhalter, but he still made the most of his opportunity with PSV.

“Obviously I was disappointed, I was hoping to speak to Gregg there, and seeing him there and seeing my teammates there that went to the U-20 World Cup,” Ledezma said. “Obviously it’s for their safety and it’s better for them to stay (in Florida) and have a camp there.

“It was unfortunate but my focus was ‘I’m going with the first team to Qatar, so I put my focus there and I think I did well performing there.”

Ledezma made a 45-minute appearance with the first team in a friendly in Qatar, and came away feeling good about the impression he made on PSV interim manager Ernest Faber. 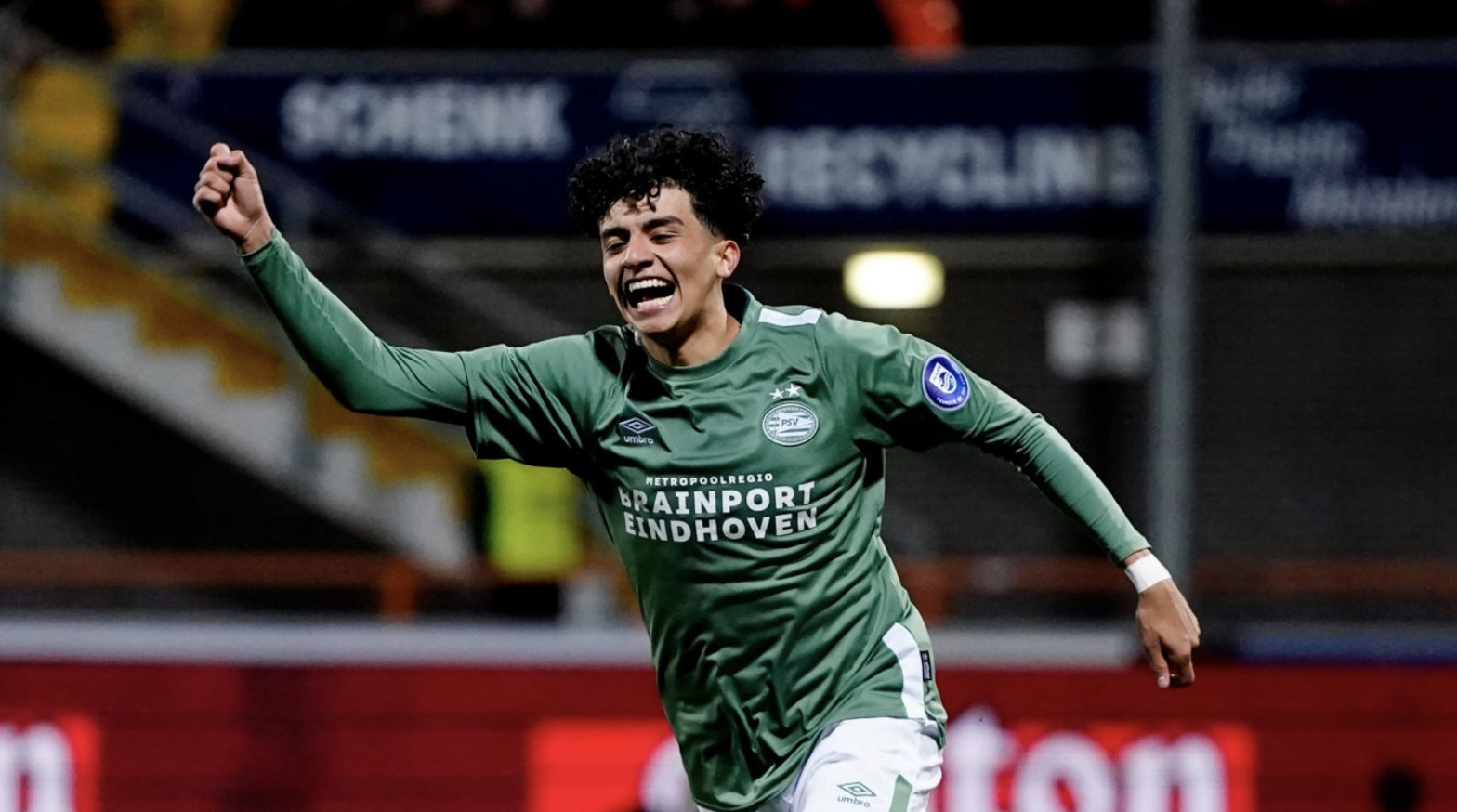 “He just says to keep working,” Ledezma said. “He says I’m doing well and towards the end of the camp in Qatar, after the last game, he said I did really well, should have scored and had an assist. He told me he was the most impressed with me of the youth that came. He just said to keep working and he’s going to try and get me into training with the first team twice a week, so we’ll see how that goes.”

“I felt comfortable (in Qatar),” Ledezma told SBI. “Sergino’s in a different situation than me. I’m trying to get to the first team, he’s already with the first team, so for me that camp was a chance. For me it was ‘I need to go ASAP’.”

Ledezma returned from that camp with some swagger, and responded with a two-goal performance for Jong PSV in his first game back. He is still working toward making his first-team debut, with his closest opportunity to date coming last October, when he made PSV’s first-team bench for a league match against AZ Alkmaar. 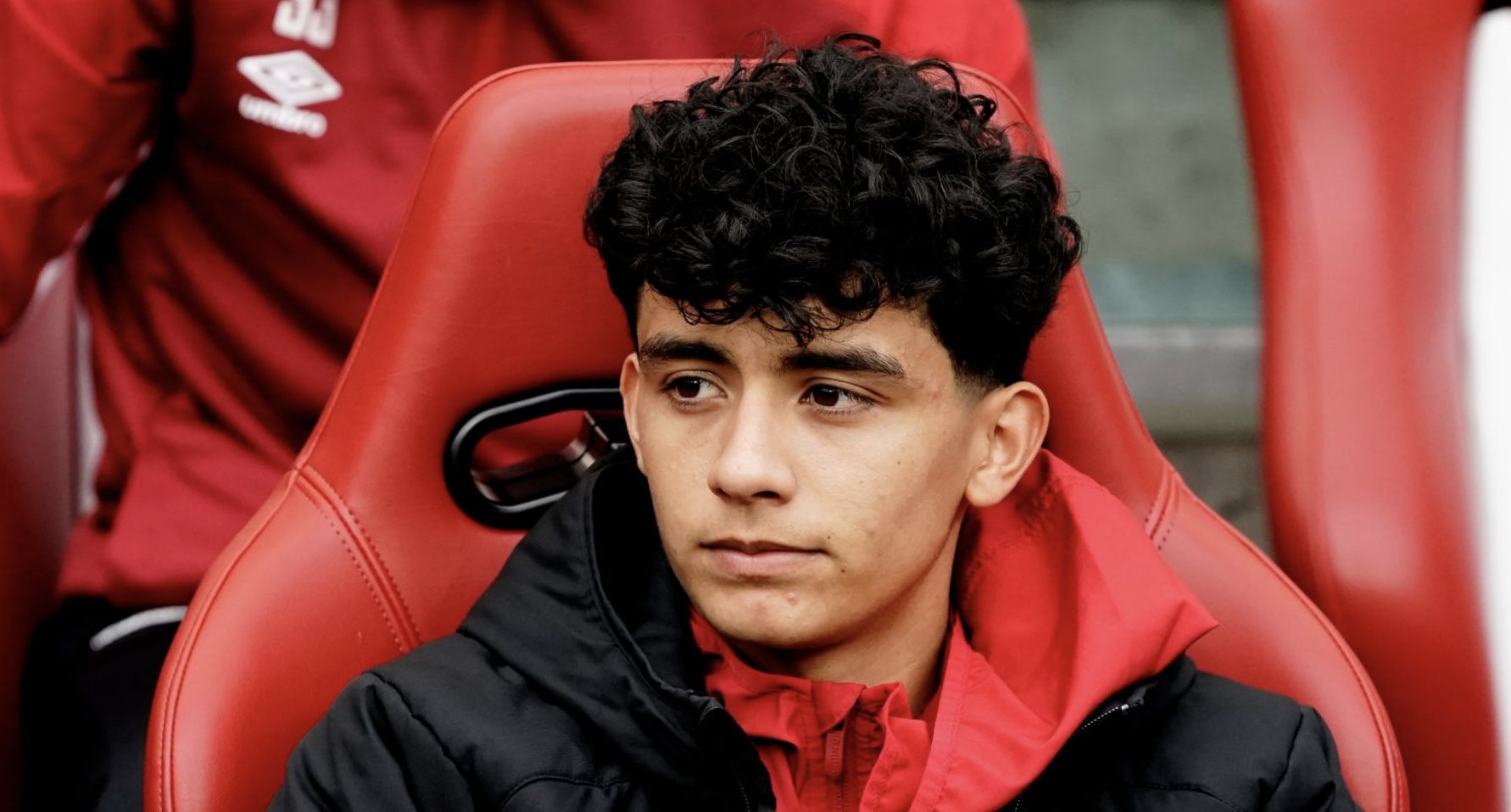 “It was a good experience just being on the bench, and the atmosphere was amazing,” Ledezma said. “Just being around 30,000 people was really cool to watch, and to watch the game right there on the bench, and seeing where I’m going to play one day hopefully was nice.”

Ledezma’s quality in attack has led to him being used in a variety of positions. Traditionally more a central midfielder who thrives in advanced positions, Ledezma has been seeing time as a winger.

“They just tell me every time I play winger to come inside and just do your thing in the midfield like you do as a number 10,” Ledezma said. “It’s just having the freedom to come inside and getting the ball and going at players, it’s about the same.

“I’ve been trying to work on my defending,” Ledezma said. “The coach always tells me defending is really important so that’s another thing I have to work on to get better.”

Ledezma has also benefited from finally being 100 percent fit after having to work his way back from the foot injury that cost him the better part of a year. He was far from 100 percent at the Under-20 World Cup, but once he was back to full fitness he was able to start truly improving his overall game.

“I feel like my game has improved in my awareness without the ball, and my runs in behind,” Ledezma said. “Obviously being a little selfish inside the 18 and shooting more.”

Ledezma has also benefited from the presence of close friends and U.S. Under-20 teammates Chris Gloster (PSV) and Alex Mendez (Ajax), who both made moves to the Netherlands after the Under-20 World Cup. 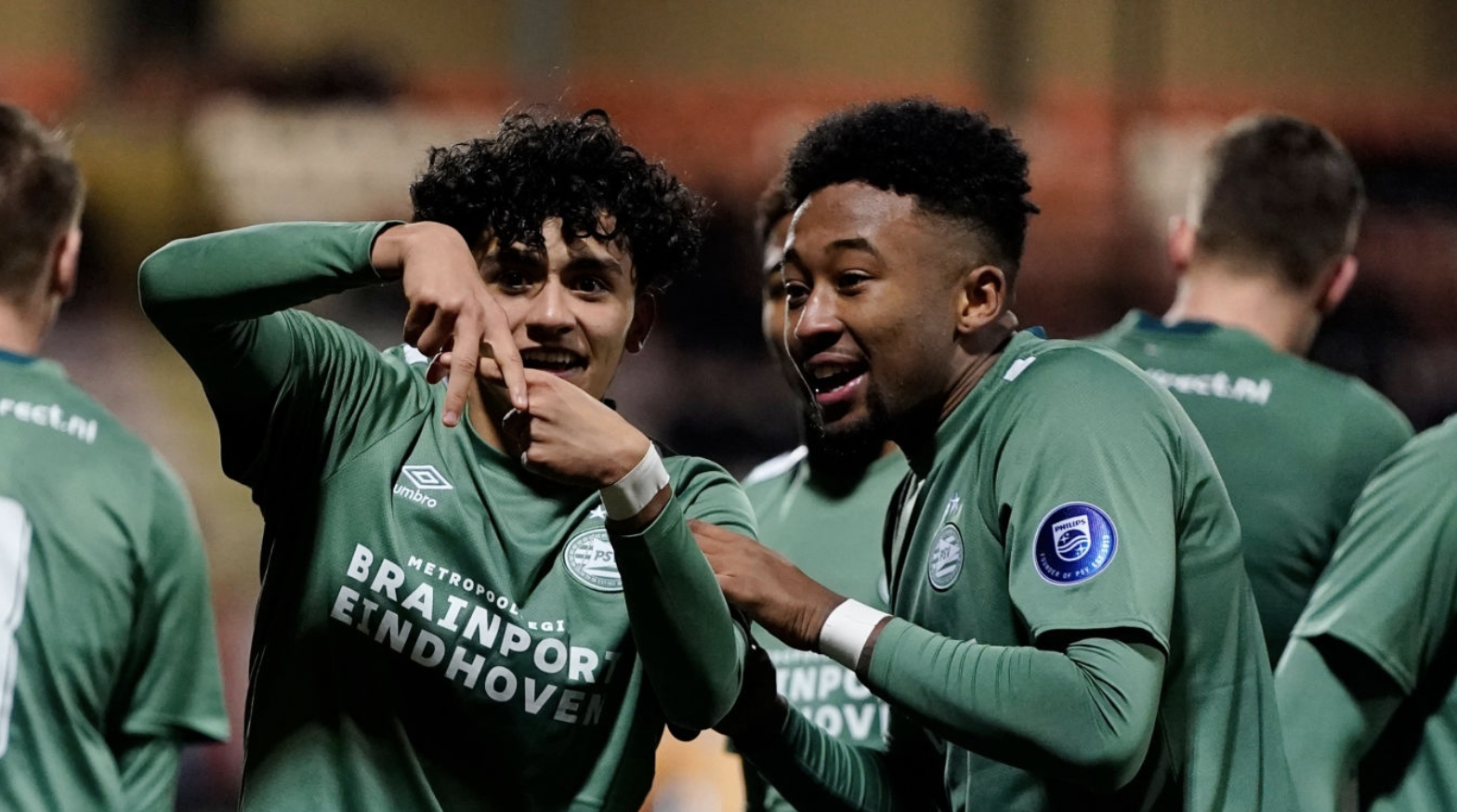 “I live with Chris, and sometimes we get annoyed with each other and we argue, but we get through it. We’re like boyfriend and girlfriend almost,” Ledezma said with a laugh. “They’re family to me, Chris and Alex, they’re just like my brothers so it’s pretty fun.”

Plenty could change in the next two months though, such as Ledezma breaking into PSV’s first team, which could make it tougher to for him to be released for Olympic qualifying. That said, with the USMNT’s friendly against the Netherlands being played in Eindhoven, Ledezma could find himself earning his first call-up from Berhalter.

“One of my goals is to go to the (Olympic) qualifiers, and Olympics obviously, but it’s whatever the coaches want,” Ledezma said. “If I get called up to the men’s national team, it’s one of my dreams obviously. If I get called up I’ll take my chance and keep moving.”

Olympic qualifying and the March USMNT friendlies are still two months away though, and Ledezma’s more immediate challenge is breaking into PSV’s first team, which could become more of a possibility as PSV faces the potential transfer departures of midfielders Steve Bergwijn and Gaston Pereiro.