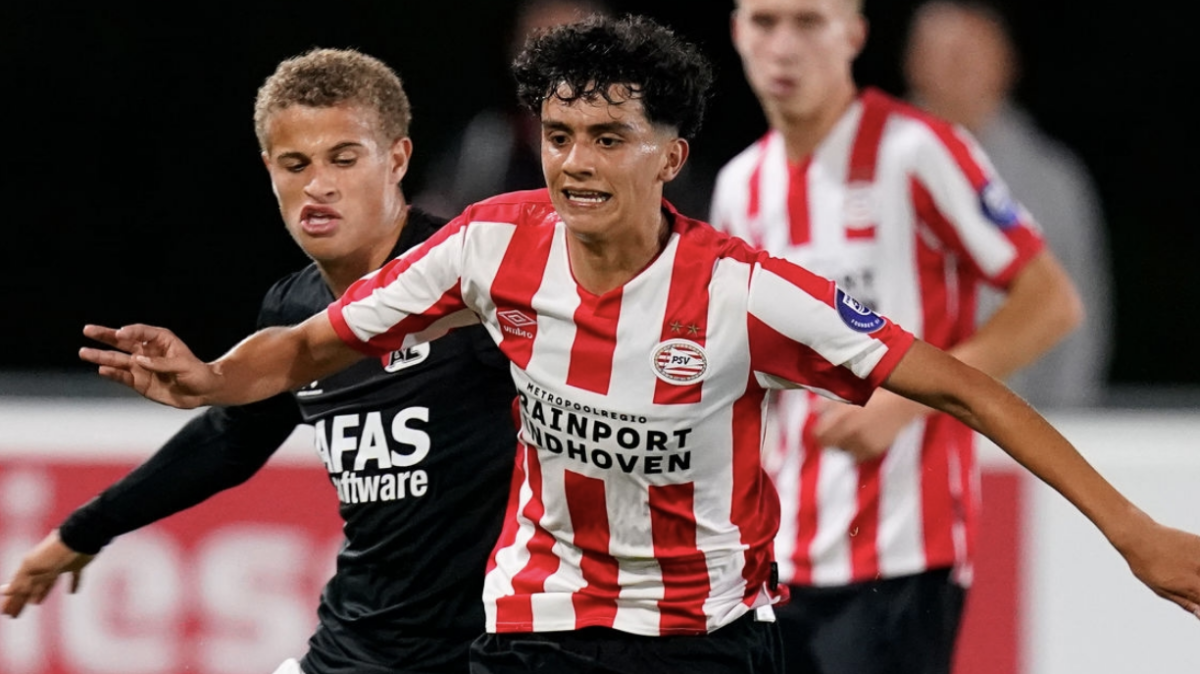 Eredivisie side PSV Eindhoven is reportedly interested in extending the contract of one of its top young talents.

U.S. Men’s National Team prospect Richard Ledezma has been linked with a possible new deal, according to Dutch outlet Voetbal International. The 19-year-old has impressed for Jong PSV this Eerste Divisie season, but has yet to make his senior debut.

Ledezma joined PSV from MLS club Real Salt Lake in Jan. 2019, but his current contract is set to expire in June. PSV holds a one-year option to extend Ledezma’s contract, but is interested in giving him a longer deal to his positive development.

Ledezma was also recently named to the 50-player preliminary roster for the U.S. Under-23 Men’s National Team, who begin play in March at the 2020 Concacaf Olympic Qualifying Tournament. The roster will be trimmed to 20 players prior to the start of the tournament, which will see Jason Kreis’ side face Mexico, Costa Rica, and the Dominican Republic in group stage play.

He currently is serving a three-game suspension following a red card against FC Eindhoven on Feb. 14th. Ledezma has trained recently with PSV’s first team, but cannot return to Eerste Divisie play until March 16th against Go Ahead Eagles.

PSV is currently fourth place in the Eredivisie, sitting eight points back of leaders Ajax. They are five points back of second place AZ Alkmaar, who are holding the final qualification spot for the UEFA Champions League.