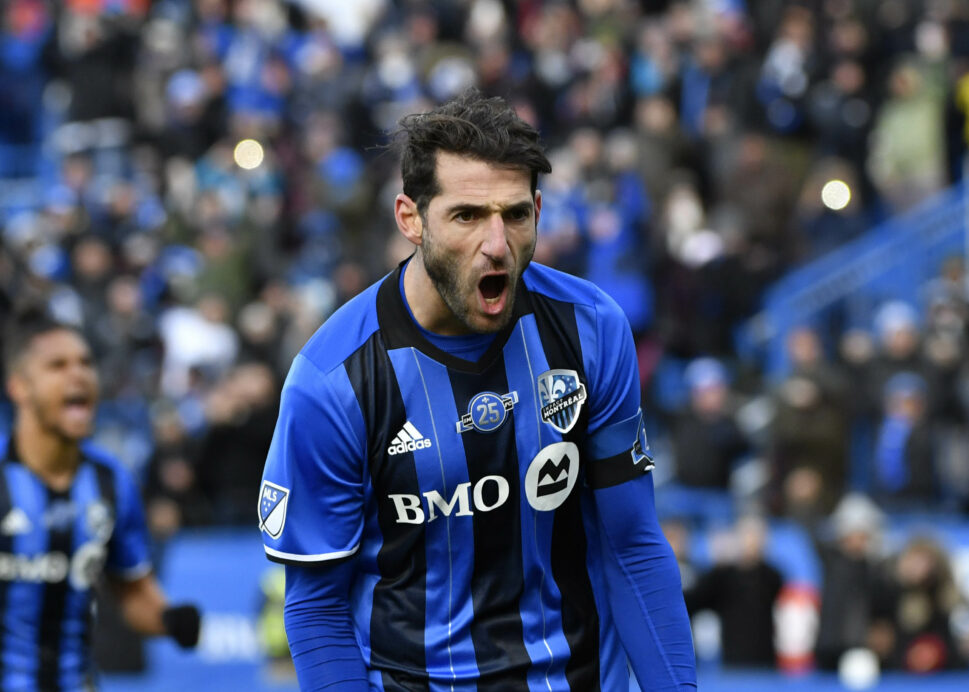 ST. PETERSBURG, Fla. — Thierry Henry may not have had Ignacio Piatti on his Montreal Impact team for all that long, but that still did not stop Henry from expressing a deep appreciation for what Piatti has meant to the club.

The Impact wrapped up their preseason over the weekend, and now have their sights set on the Concacaf Champions League game vs. Deportivo Saprissa. The Round of 16 match will not only mark the Impact’s first official fixture this year and Henry’s debut as team manager, but also the first in the post-Piatti era.

Piatti, who scored 66 goals and assisted on 35 others in six MLS regular seasons, left the Impact last week by mutual consent to be closer to family in his native Argentina. He will begin a new chapter in his career by returning to San Lorenzo, but only after making quite an impression during his time in MLS and Montreal.

“I haven’t had the opportunity to talk about him (publicly) since he left, but massive respect for what he’s done,” said Henry.” I think the fans will always respect him. He was outstanding and is he going to be a loss? Yes, he’s a loss, but because of what he does represent for this club, but then we have to move on.”

The Impact may not be dwelling on Piatti’s departure, but his absence will leave them without one of their key attackers just before the start of the Champions League and MLS season. How the Impact cope with losing such a creative force remains to be seen, but Henry knows the team has to move forward with the roster that is at its disposal.

The Frenchman is not frustrated by that nor by the fact that the front office did not resolve Piatti’s situation earlier this winter. The Impact could have had more time to plan for how to replace the playmaking winger had something been worked out closer to the beginning of the offseason rather than the end, but Henry is not worrying about that.

“How big of a loss? Those type of players don’t come around often, and you have to understand when they gave so much to the team — it was a bit before my time — it is a massive loss. But so it was before also when some players left.

“You have players in big teams that leave and that doesn’t mean the club isn’t going to survive, but Nacho was Nacho, the top goal-scorer of the club. We all know that run in the playoffs and also in the Concacaf Champions League, he had that moment that could unlock any situation at any time.”

Those game-changing and exciting contributions are unlikely to be forgotten any time soon by the Impact and their fans, even if the club moves forward and achieves plenty of immediate success. Piatti was a marquee player for the club for more than a half-decade, one that has exited the team only after leaving a sizable stamp.

“I had the opportunity to have him for a little while and he was professional,” said Henry. “He came back, he trained, and when it was the time for him to go he went. I can only wish him all the very best and say thank you for what he has done, although it wasn’t under my management.