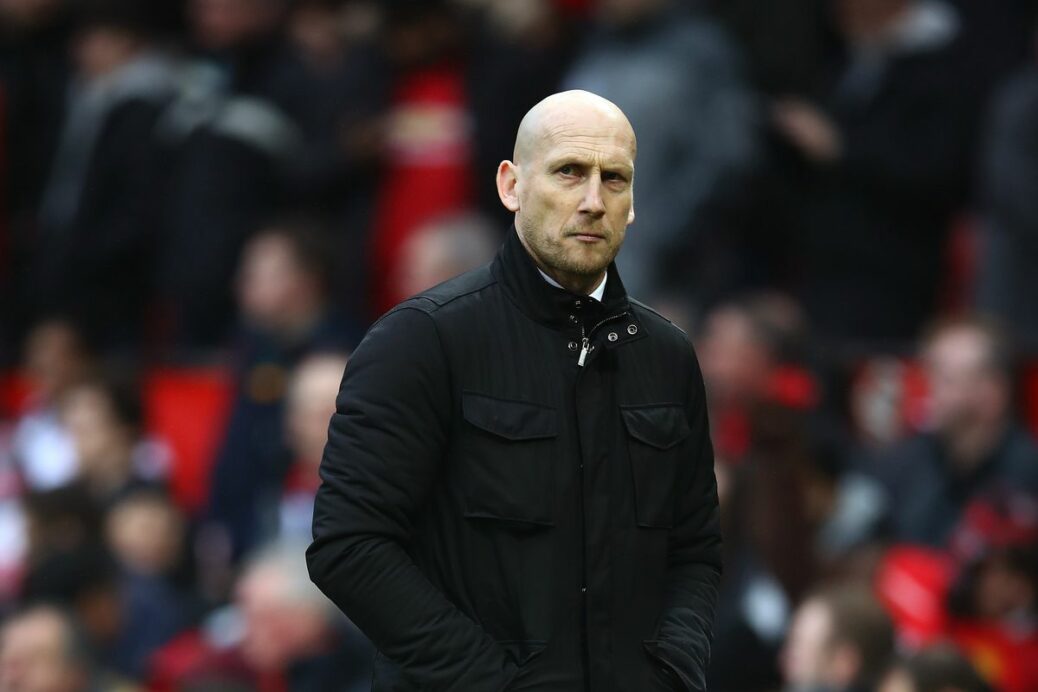 With the entire sporting world on hold, FC Cincinnati’s biggest task was already ahead of it prior to the effects of the novel Coronavirus reaching MLS.

The downtime has allowed team General Manager Gerard Nijkamp’s search for a new head coach to become narrowed down to final candidates, and things even seemed to be moving toward a conclusion prior to the global shutdown.

47-year-old former Dutch defender Jaap Stam has emerged as the leading candidate for the position.

According to The Athletic, Stam and LA Galaxy assistant coach Dominic Kinnear were confirmed to be in consideration, but Kinnear is rumored to have since fallen out of the race.

Last seen managing Eredivisie side Feyenoord last season, Stam is better known for his playing days, which saw him suit up for the likes of Manchester United, AC Milan, and Ajax among others as well as eight years of service for Oranje.

The search has been on since February, following the departure of the club’s previous head coach Ron Jans, who stepped away during the team’s preseason after allegedly making insensitive racial comments.

Nijkamp had a final list of three candidates prior to global travel restrictions being put in place.

“We had one candidate in for an in-market visit. The other candidates, the other two candidates, not, because they are from abroad,” Nijkamp said on a conference call last week. “At that time, they closed the borders, so it was not possible to bring him in.”

While the possible third candidate is yet to be identified, Stam certainly fits the continuation of Nijkamp’s blueprint of primarily utilizing the Dutch talent pool that he knows so well as Cincinnati looks to stabilize at the MLS level.

“The timing for for getting a new head coach is key,” Nijkamp said. “Of course I’m still talking with a few candidates.”

With travel possibilities on hold for everyone across the globe, Nijkamp is looking to have his coach in town as soon as soccer resumes.

“We are delaying a little bit at this time, but we are not canceling it. It is also not possible because we are positive that on a certain moment, we will be back, and then the new head coach of FC Cincinnati has to be in market. So this balancing is challenging, but balancing the moments, we will be getting confirmation and agreement with our new head coach.”