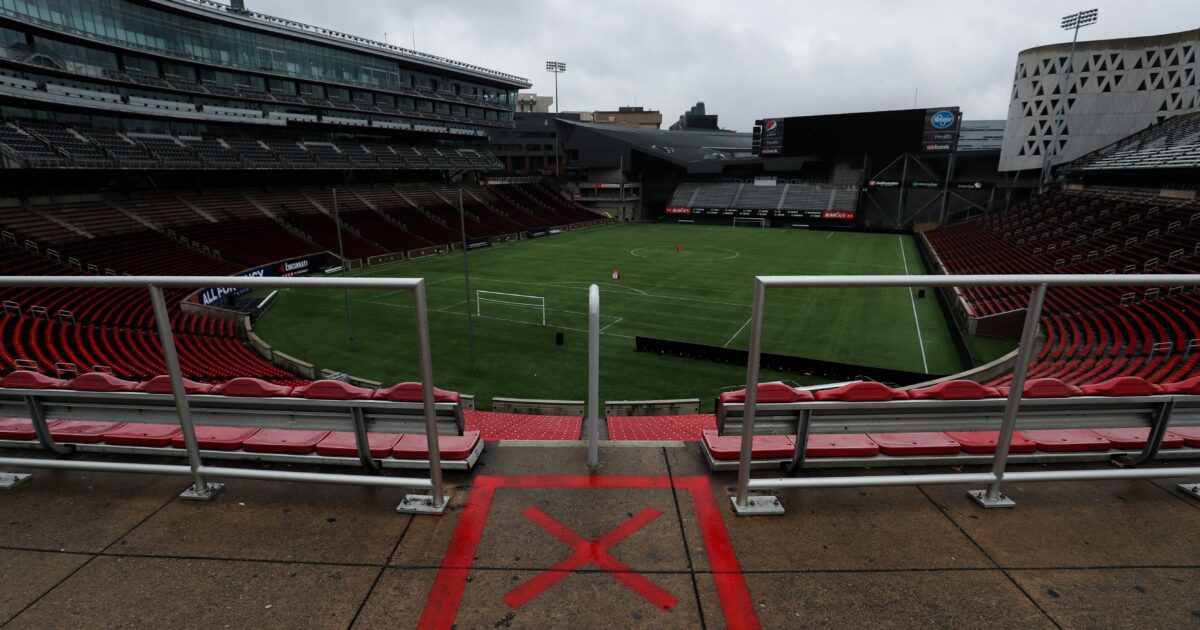 The wait to resume Major League Soccer’s regular season set to go on even longer.

The league released a statement last week acknowledging the decreasing probability of the May return date.

“Although we hoped to return to play in mid-May, that is extremely unlikely based on the guidance of federal and local public health authorities,” the statement read. “Our goal remains to play as many games as possible, and while we currently have enough dates to play the entire season, we recognize at this time that it may become difficult to do so.”

According to ESPN, the league is expected to postpone its season until June 8 at the earliest. The league had targeted an early May return and has not played any games since March 8.

Like other American sports, MLS is examining alternative ways to play out its season in case they cannot return for a long time.

“From tournament formats and neutral locations, ultimately playing an abridged regular season, but doing everything to get as many games,” Garber said.

The league would likely return without fans and could possibly go deep into the winter months in order to get a full season in. Teams cannot hold training sessions until at least April 24, but that date is expected to be extended by at least a couple of weeks.

Other leagues around the world are making tentative plans for a return in June. The English Football League targeted June 6 as its resumption date. The German Bundesliga is already allowing clubs to return to training and could be back in action in empty stadiums next month.