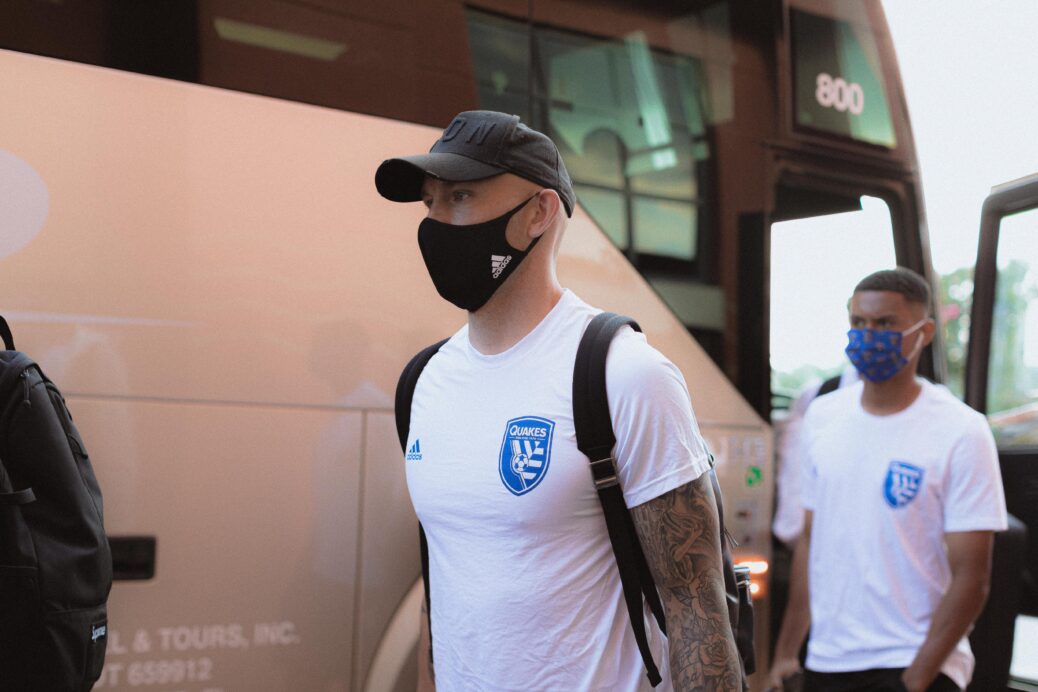 The San Jose Earthquakes became the first club to touch down in Orlando, Florida, on Wednesday ahead of the start of the MLS is Back Tournament on July 8. The Earthquakes flew and landed during the day and then headed via bus to the Walt Disney World Swan and Dolphin Resort, where they underwent testing for COVID-19.

First @MLS team off to Orlando.

The Western Conference’s side early arrival is due to in large part to the fact that the team has not been able to resume full training yet due to local health restrictions back in San Jose, California.

“We’re behind the rest of the teams. That’s a reality,” said Earthquakes head coach Matias Almeyda in Spanish. “We will take advantage of this week-and-a-half prior to the start of the tournament to try and get there in the best way possible.”

The Earthquakes open their tournament campaign on July 10, facing off against reigning MLS Cup champions, the Seattle Sounders.