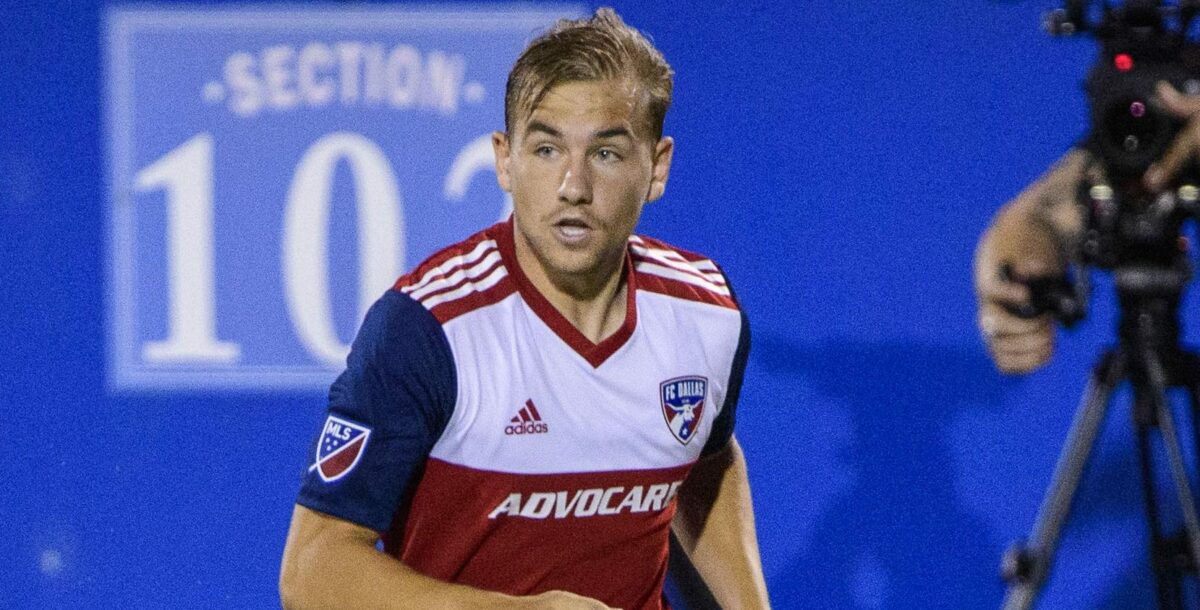 Paxton Pomykal will miss the remainder of the 2020 MLS season.

FC Dallas announced on Friday that Pomykal underwent an arthroscopic labrum repair and correction of CAM impingement this week. He is expected to miss up to six months, which wouldn’t see him back on the field until March 2021.

The 20-year-old midfielder suffered a hip injury back in January and hadn’t been back to his old self so far this season. Pomykal only made five appearances for Luchi Gonzalez’s side this season, with one of those being a start. His absence will leave a major hole in Dallas’ midfield, with the club aiming to return to the MLS Cup Playoffs.

“Paxton is a heck of a player and as a footballer you don’t want anybody in your team to go down, especially a guy like Pax that’s good-spirited and very talented,” said FC Dallas winger Fafa Picault last week. “We’re definitely going to miss him, but at this point the best we can do is continue on and doing what we have to do as teammates and obviously supporting him in his recovery.”

Pomykal has totaled 39 combined MLS appearances to date for FC Dallas since debuting for the first team in 2017. He’s recorded three goals and five assists, while also inching up the depth chart within the U.S. Men’s National Team.