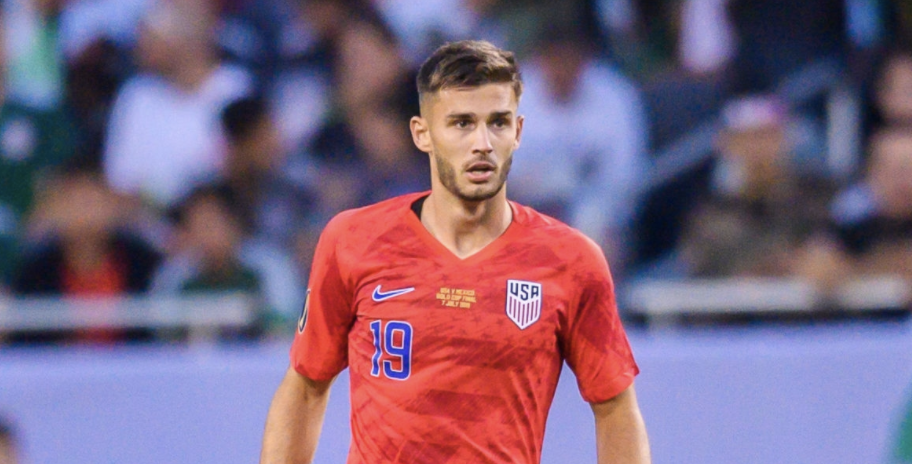 Matt Miazga is one of many American players who could be on the move in the next few days and reportedly Belgium is a spot Miazga could end up.

The Chelsea defender has been linked with a loan move to Pro League side Anderlecht, Calcio Mercato reported Wednesday. It is undetermined if the deal will get completed by this weekend, but it could provide a needed spark in Miazga’s club career.

Miazga, 25, has yet to feature for Frank Lampard’s side this season due to a preseason injury, and only has made two appearances for the English Premier League club since joining from New York Red Bulls in 2016. The U.S. Men’s National Team defender has been loaned out five times since making the move to England, featuring at EFL Championship side Reading for the last two seasons.

A move to Belgium would see Miazga learn from former Manchester City and Belgian National Team centerback Vincent Kompany, who remains manager of his boyhood club. Anderlecht also has USMNT midfielder Kenny Saief under contract, but Saief has been loaned for a second time for Polish side Lechia Gdansk.

Miazga has earned 18 caps for the USMNT to date, last appearing in a 7-0 Nations League win over Cuba in Oct. 2019.

Anderlecht is currently 3-4-0 so far in seven league matches, sitting fifth in the Pro League standings. Up next for the club is a date with Club Brugge on Oct. 4th.