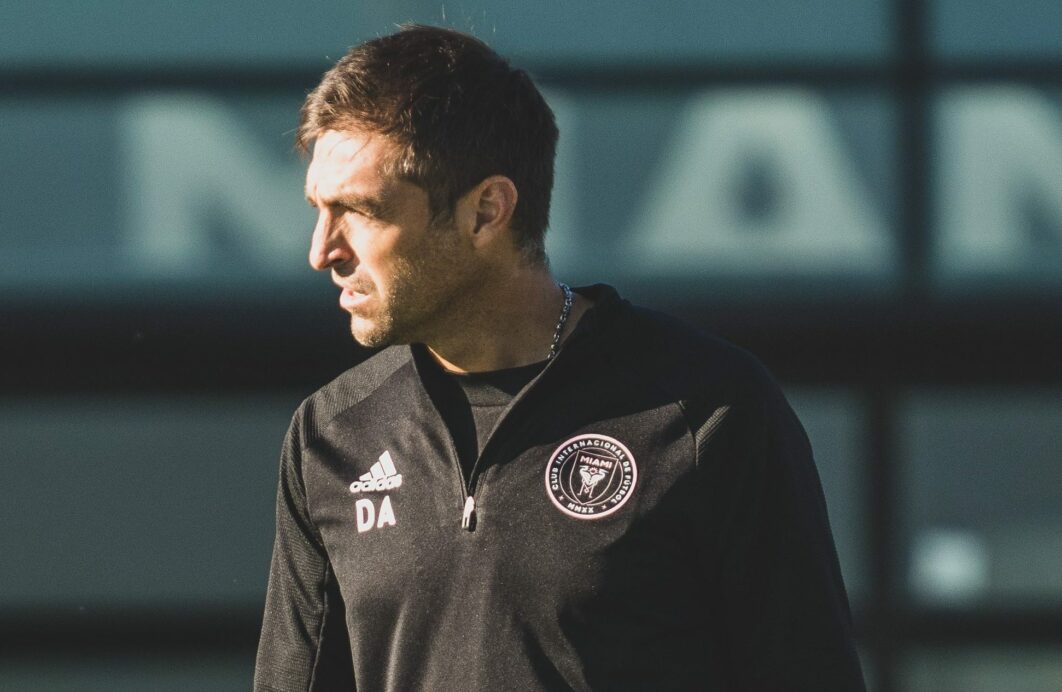 “We disappointed (the fans) this season. It just was not good enough from the first game to the last game.”

The offseason has begun for Inter Miami, with player exit meetings already underway following last Friday’s dreadful playoff defeat to Nashville SC. The sting from that demoralizing 3-0 loss will probably last for a bit, but the Herons have to nonetheless put much of their focus on what is to come in the near future.

The winter will provide an opportunity for Inter Miami executives to make changes to a roster that finished in 10th place in the Eastern Conference before getting eliminated in the first match of the postseason, results that fell well below the expectations set by a high-profile expansion team that entered MLS promising success.

Of course, Inter Miami has to operate under Major League Soccer’s salary budget and cannot just throw unlimited amounts of money at repairing its flawed roster. Still, some areas require more immediate improvement than others.

With that in mind, here are five things Inter Miami must do to really bolster the team for the 2021 season:

What seems to be needed above all else this upcoming transfer window is making acquisitions that fit head coach Diego Alonso’s profiles for the types of players he wants.

A big issue this expansion season was that Alonso was hired very late in the process, and thus did not have much say in most of the players that were brought on board. He was practically an electrician with a carpenter’s tool belt, trying to make the best of what he had but struggling mightily to do so and ultimately delivering an inadequate job.

Regardless of which spots are addressed by Inter Miami over the next few months, bringing in players that have the characteristics that Alonso prefers is the simplest and fastest way to raise the chances that there is an improved campaign next year.

Inter Miami shuffled through different options on the left wing all of 2020 hoping that someone would step up and make that position theirs, but a solution was never found. That resulted in an imbalanced attack, with the field unevenly tilted towards the right side given that Lewis Morgan was the only player capable of fulfilling the desired tactics of consistently getting down the wings and whipping in crosses.

Acquiring someone on the left who can carry out the similar functions of taking people on on the dribble while providing verticality and a steady dose of service is needed to make the attack more dangerous and less predictable. A proven and productive option, be it from MLS or abroad, should be preferred here because banking on a youngster with loads of potential could backfire. Just as it did this season.

Land a true, ball-winning No. 6

Victor Ulloa and Wil Trapp took turns serving as Matuidi’s partner on the first line of the team’s midfield following the Frenchman’s September arrival, but neither of the MLS veterans overly impressed. What’s more — and true to their playing styles — they were each unable to provide much range and bite in the center of the park, helping make for a fairly soft midfield that had trouble winning the ball and imposing itself on opposing teams.

It should therefore be a priority to find a more hard-nosed and true defensive midfielder — a feisty pit bull who can serve as an enforcer — as that would upgrade a line that had problems from the start of the year to the end. The signing of Matuidi added athleticism and class to the Inter Miami midfield. Now it needs some muscle.

Andres Reyes may have had his share of growing pains in 2020, but Inter Miami would be wise to bring him back next year by exercising the buy option in his loan deal from Atletico Nacional. Yes, Reyes was far from perfect this season and needs more time to grow, but keeping the 21-year-old Colombian that has already said he wants to stay could lead to quite the payoff down the road.

Not only does the young centerback have lots of really good starting points that can make for a quality MLS player in time, but the combination of his age and skill set could eventually lead to a lucrative sale to Europe in the future. Thinking bigger picture here could help both in the short and long terms, especially if Reyes can be given time in 2021 to develop more as the third centerback on the depth chart rather than an every-game starter.

That leads us to…

Add an attacking right back with experience

One of the positions that Inter Miami should aim to improve this winter is right back. Nicolas Figal spent the bulk of the campaign there as a stop-gap solution, but his best matches came when he played in his more natural centerback spot. He was visibly limited at fullback, getting forward occasionally but not with the regularity, level of comfort, and effectiveness that you would want out of an outside defender in a system that emphasizes attacking from wide areas.

Bringing a natural and proven right back capable of making a steady dose of overlapping runs would help twofold. First, it would add a player that is both a better fit on the right side of a back four and more capable of sending in threatening crosses. Secondly, it would allow Figal to move back to the heart of the defense next to Leandro Gonzalez Pirez to form what could be one of the most formidable centerback tandems in MLS.