What do Inter Miami’s initial offseason roster decisions tell us? 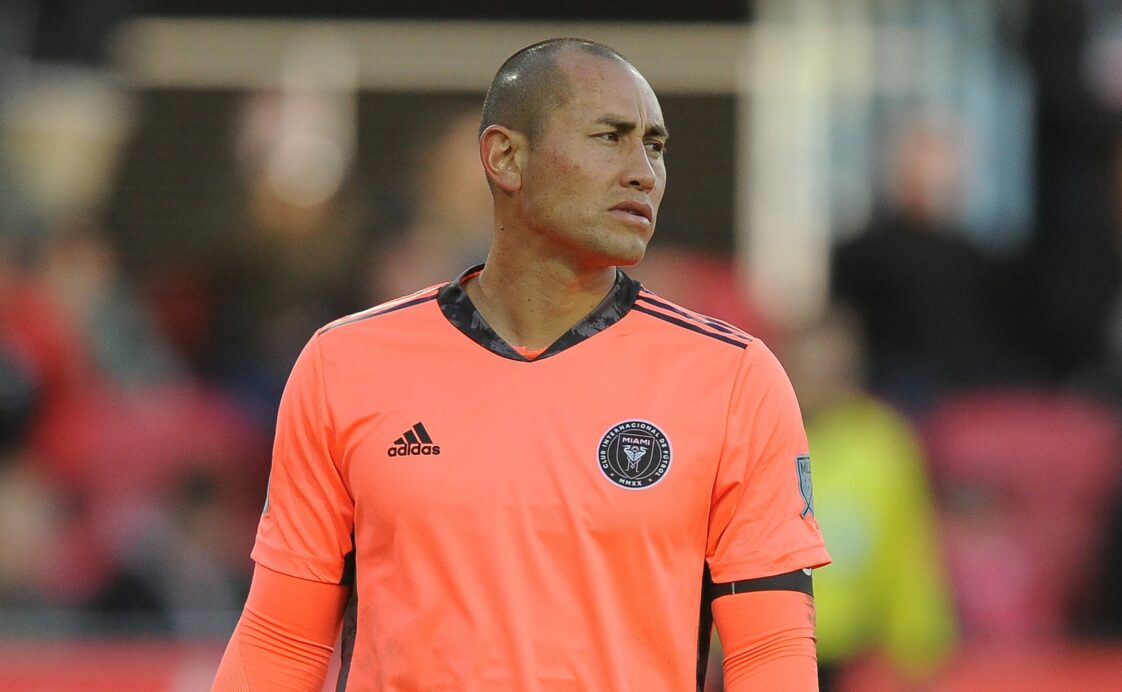 Diego Alonso said midway through the MLS season that he was pleased with the squad he had, but Inter Miami’s initial offseason roster moves for the 2021 campaign seem to indicate otherwise.

Inter Miami on Thursday finally announced its decisions with regards to the player contract options the team wanted to exercise for next year. Only one player had his picked up, however, while eight were declined. Additionally, four more players saw their contracts expire.

It is customary in MLS for teams to bring back players even after declining their options — albeit on cheaper deals — and Inter Miami stated Thursday that it remains in negotiations with several players from its inaugural roster. Still, not everyone from the 2020 group will be back next year after a disappointing, challenging, and rough expansion season that fell well short of expectations.

Here’s a closer look at what some of these initial Inter Miami offseason roster decisions mean:

It is a well-known fact that much of the initial roster construction at Inter Miami was done by sporting director Paul McDonough prior to Diego Alonso’s appointment as head coach last Dec. 30. That approach did not pan out, however, with Thursday’s news only further reemphasizing that point.

To break it down simply: Of the 12 players that are as of right now no longer members of Inter Miami, eight were signed before Alonso was hired on Dec. 30 of last year and most were already MLS-based veterans. That means the team missed the mark on a number of the domestic players that filled out the “middle part” of the roster, which is a significant mistake and setback.

Of course, there were always going to be changes made to the squad of an ambitious franchise that has championship aspirations but finished in 10th place in the Eastern Conference in the regular season in 2020. That said, that so many options were declined while only one was picked up indicates that several players either failed to impress or just did not fit Alonso’s vision. Probably both in some cases.

The most notable example here, of course, is Luis Robles. The experienced goalkeeper was signed a year ago and named the club’s first captain prior to the start of the campaign, but now has been deemed expendable.

To be fair to Inter Miami, Robles turns 37 in 2021 and he seemed to be on a bit of a decline even before his arm injury in October. Still, that Inter Miami is okay with him not coming back is an example of McDonough failing to maximize the team’s initial signings and Alonso struggling to get the best out of them.

Inter Miami noted in its press release that the team remains in talks with several players about coming back, but the only one that was specifically mentioned by name as a potential returnee is Andres Reyes.

Singling him out publicly in that way speaks to how highly Inter Miami rates him, because the team wants fans and media to know it is making an effort to secure the young centerback’s return. That, of course, makes plenty of sense given that he is talented and boasts the type of potential that could make Inter Miami a pretty penny in the future via a possible transfer to Europe. At the same time, however, the fact that Inter Miami did not outright trigger the buy option in his loan deal from Atletico Nacional likely means two things.

One, Inter Miami is probably trying to negotiate a lower transfer fee than was initially agreed upon with Atletico Nacional. Otherwise, why not just trigger the buy clause that already exists.

Secondly, and as a result of that first point, there is no guarantee Reyes returns to South Florida. While Inter Miami may very well be high on the Colombian, Atletico Nacional is under no obligation to have to sell him for a price lower than what was initially set.

Whether Reyes comes back will depend on the negotiating skills of McDonough, who will likely be under the microscope in 2021 after missing on several signings this past season.