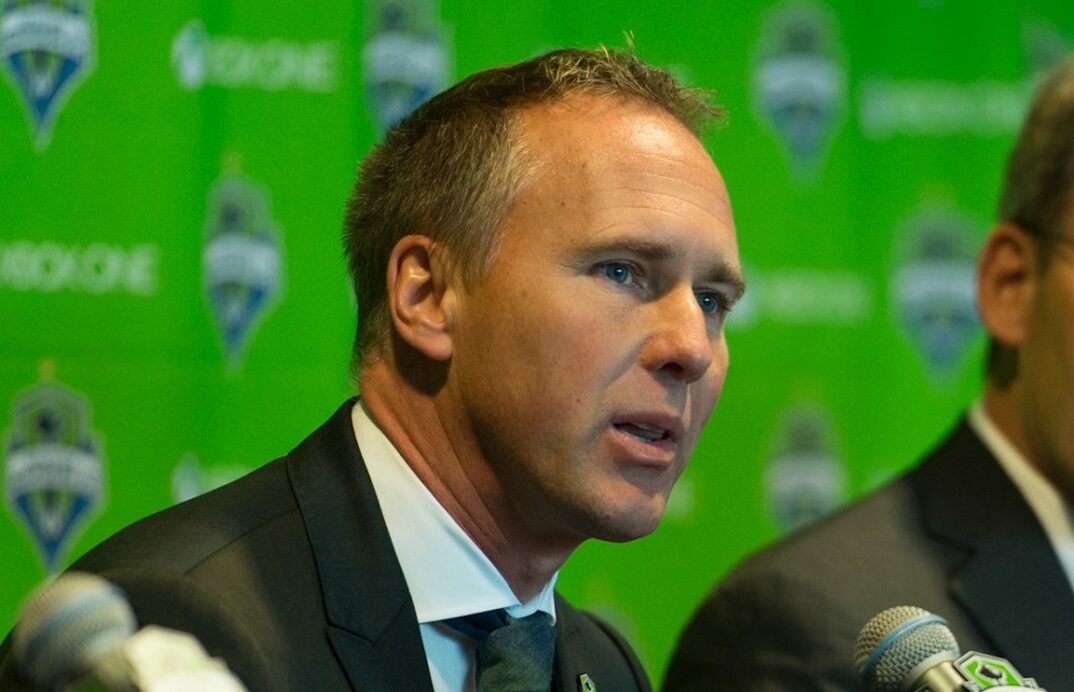 Inter Miami’s front office restructuring has been a mystery for weeks, but things are beginning to come into focus.

Chris Henderson is set to leave his post as sporting director of the Seattle Sounders to take on a similar role with Inter Miami, sources have told SBI. Henderson will be appointed along with another front office member that is expected to be hired from abroad, and will help build the Herons’ roster with his knowledge of Major League Soccer’s rules.

Inter Miami officials declined to elaborate on the matter, saying only that news regarding unfilled positions was forthcoming.

Henderson had previously been a finalist for Inter Miami’s sporting director position, but lost out to Paul McDonough in summer 2018 prior to the team’s expansion season last year. Henderson, 50, also spent part of his playing career in South Florida, representing the Miami Fusion in 2001, so he has previous experience working in the market.

Having spent the last 13 years in Seattle, Henderson is very familiar with the inner workings of MLS. He helped build the Sounders into a winner while working under general manager Garth Lagerwey, with the team claiming seven significant trophies, including two MLS Cups, since Henderson’s front office appointment in 2008.

Inter Miami has been undergoing a significant makeover this winter following its disappointing 2020 expansion season, which saw the Herons finish with a 7-13-3 record before losing in their first playoff match. McDonough stepped down from his sporting director role in December, technical director Kurt Schmid also left the organization, and just last week head coach Diego Alonso mutually agreed to part ways with the team.

Phil Neville is reportedly set to be named head coach in the near future.