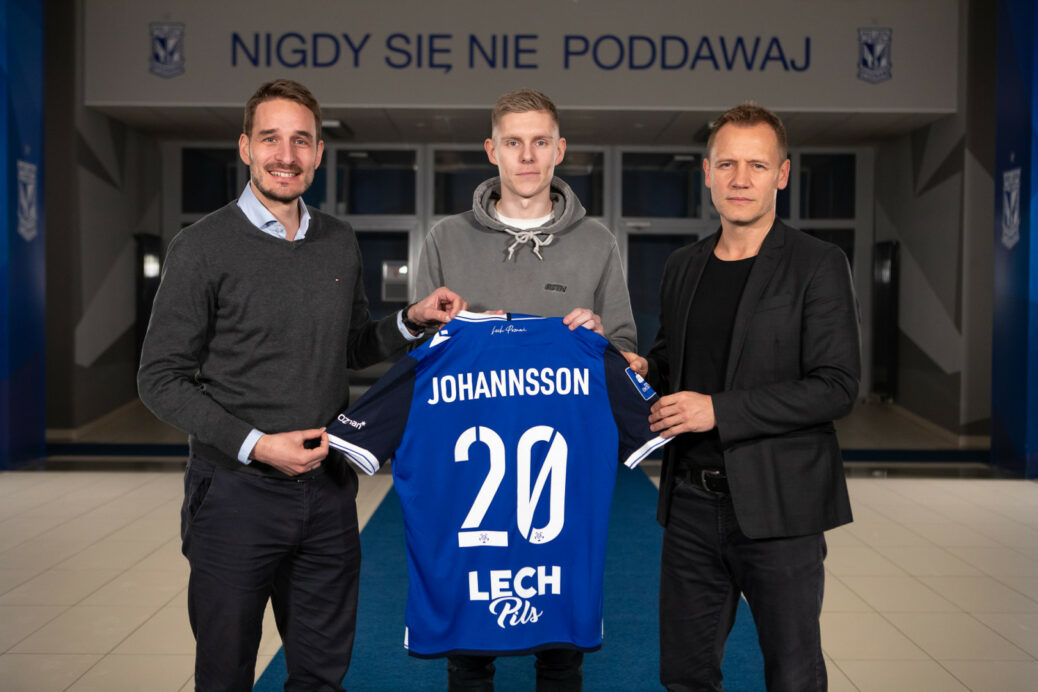 Aron Johannsson hinted at a new European move to continue his professional career and will now embark to Poland for the first time.

Lech Poznan announced the signing of Johannsson on Friday until the end of 2021. The club also holds an option to extend Johannsson’s contract by an additional 18 months until June 2023.

Johannsson comes from Swedish side Hammarby, where he played from July 2019 to September 2020. The 30-year-old was Hammarby’s top scorer last Allsvenskan season, totaling 12 goals in league play to go with an additional three in the Swedish Cup.

A former U.S. Men’s National Team player, Johannsson hinted at a move back to the German Bundesliga or a first-ever move to MLS in 2020. However, he will now move to Poland, where he joins Kenny Saief and Ben Lederman as the third American in the Ekstraklasa.

Johannsson has also played for Aarhus, Werder Bremen, and AZ Alkmaar in his club career, but struggled with injuries during his time in Germany.