Llanez temporarily returns to USA due to “private circumstances” 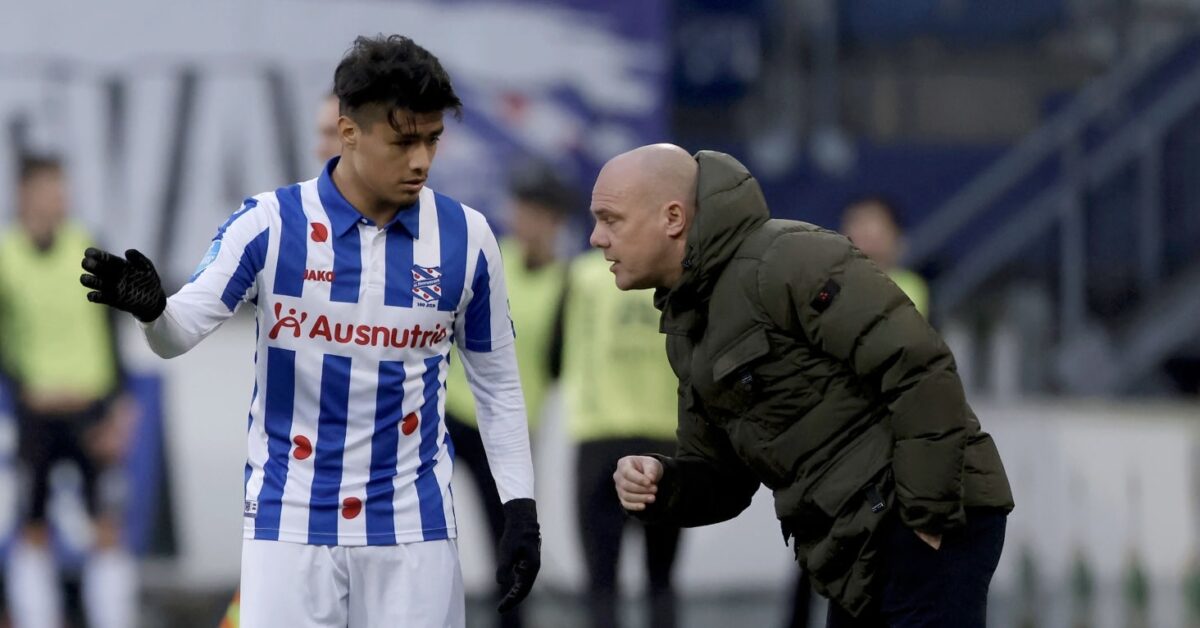 Ulysses Llanez has had a tough time on loan with Eredivisie side Heerenveen and will now return to the United States for the time being.

Heerenveen announced Tuesday that Llanez has returned to the United States due to “private circumstances”. Llanez’s return to the Netherlands is unknown with the winger also looking to recover from an injury.

The 19-year-old has only totaled 103 minutes of action through six senior appearances at Heerenveen this season while on loan from Wolfsburg. Llanez has struggled to make an impact in the Eredivisie this season and was reportedly linked with an early recall to his parent club.

Llanez has yet to make his senior debut for Wolfsburg, but is one of the club’s top young talents after making the move from the L.A. Galaxy Academy. The American playmaker scored 11 goals and registered six assists in 16 combined appearances last season for Wolfsburg’s Under-19 team before he began training with the senior team.

The former U.S. Youth National Team star made three appearances for Gregg Berhalter’s side in 2020, scoring on his debut in a 1-0 friendly win over Costa Rica. He also played in November friendlies against Wales and Panama and should be part of the plans going forward with the USMNT set to participate in several competitions this year.

Llanez for now will wait for his time to step on the field once again at club level.