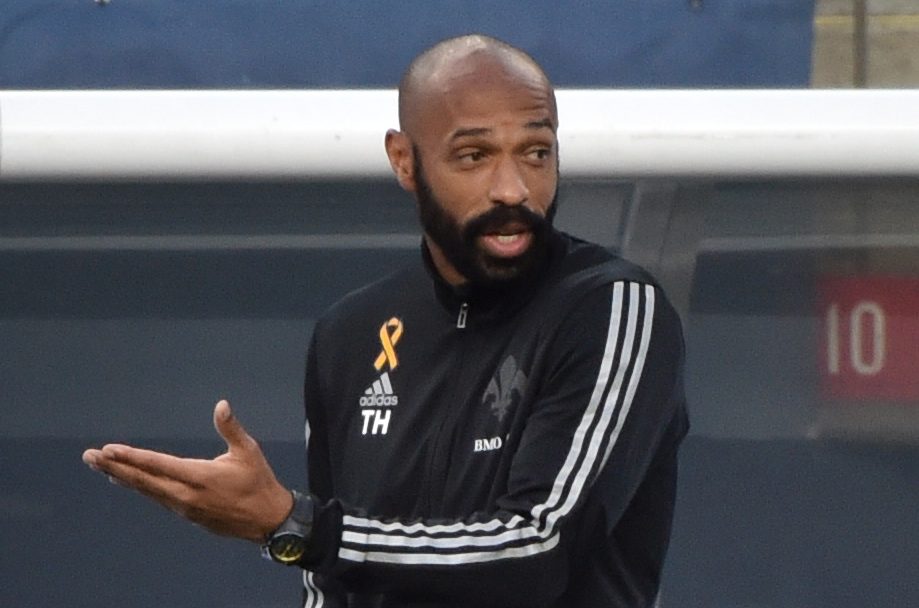 Thierry Henry arrived in MLS last offseason looking to help turn things around with the then Montreal Impact. He started laying the foundation for that in 2020, but the team now has to go in a new direction after his decision to step down as head coach.

CF Montreal announced on Thursday that Henry has vacated his managerial post due to family reasons. Henry leaves Montreal after one season in which he guided the Canadian side to an 8-13-2 record and a playoff berth.

“It is with a heavy heart that I have decided to take this decision,” said Thierry Henry in a statement issued by the team. “The last year has been an extremely difficult one for me personally. Due to the worldwide pandemic, I was unable to see my children. Unfortunately due to the ongoing restrictions and the fact that we will have to relocate to the U.S. again for several months will be no different.

“The separation is too much of a strain for me and my kids. Therefore, it is with much sadness that I must take the decision to return to London and leave CF Montreal. I would like to thank the fans, players and all the staff of this club that have made me feel so welcome. I would also like to thank Kevin Gilmore, Olivier Renard and of course Joey (Saputo) and all of the Saputo family for giving me this wonderful opportunity.

“We had an impossible year together and to make the playoffs with this group of people is an experience that I will never forget,” added Henry. “Thank you all for being there on this journey and I wish you all the success for the future.”

The Frenchman — who was recently a reported target for the now-filled managerial position at English outfit Bournemouth — was hired by the Impact on Nov. 14, 2019. The moved marked his second head coaching role after he started his career with AS Monaco in his native land.

Using a largely young team devoid of any real stars, Henry led the Impact to a ninth-place finish in the regular season in 2020. The team was knocked out of the playoffs by the New England Revolution in the play-in round, losing 2-1 via a goal that came deep into second-half stoppage time. The 43-year-old Henry also led the Impact to the Concacaf Champions League quarterfinals in the last campaign.

“Thierry’s departure is unfortunate and premature because this was very promising, but he informed me of his desire to be back with his family because the situation was and remains very difficult for both him and his family,” said CF Montreal sporting director Olivier Renard in the same statement. “I want to thank him, first on a human level because he led the players by example last year by being away from his family, but also from a sporting level and for what we have built together since his arrival. We wanted to elevate this club and we are on the right track.

“The process of finding a new head coach is already underway and I will be looking for someone who is aligned with the philosophy we have implemented.”

With Henry gone and a new head coach needed, CF Montreal will soon be hiring the team’s eighth manager in its first 10 years in MLS.