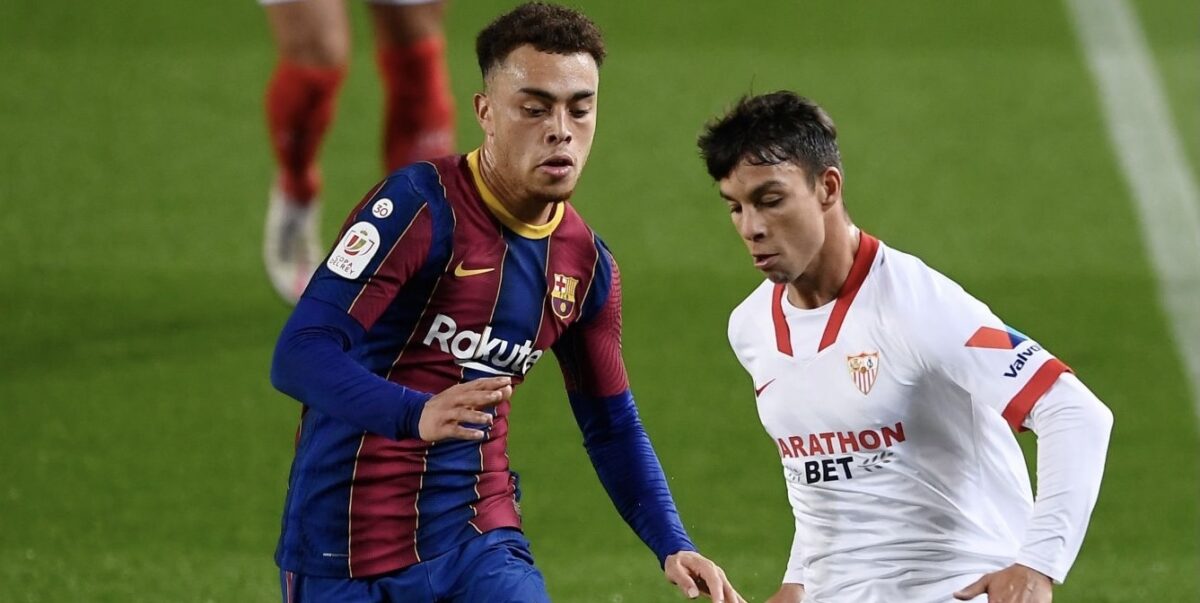 Barcelona had it all to do in Wednesday’s Copa Del Rey semifinal second leg at the Camp Nou and the Catalan club used a pair of late goals to book its place in the Copa Del Rey Final.

Ousmane Dembele’s 12th-minute finish gave Barcelona a lifeline, cutting the series deficit to one. The Frenchman received a pass from Lionel Messi before cutting inside of the box and rifling a shot into the top-right corner.

Pique forced extra time in the 94th minute when he headed home a cross from Antoine Griezmann. Barcelona swung the tie in its favor for good in overtime when Braithwaite finished from close range in the fifth minute of the first extra time period.

The Catalan club hung on to advance to the Copa Del Rey Final for the seventh time in the past eight seasons.

Dest completed 37 of his 40 passing attempts in the game, while also winning six of his 12 duels. The U.S. Men’s National Team defender also made two recoveries before being substituted after the hour mark.

Barcelona will face either Levante or Athletic Bilbao in the Final of the competition, which is slated to take place on April 17th at the Estadio de la Cartuja.