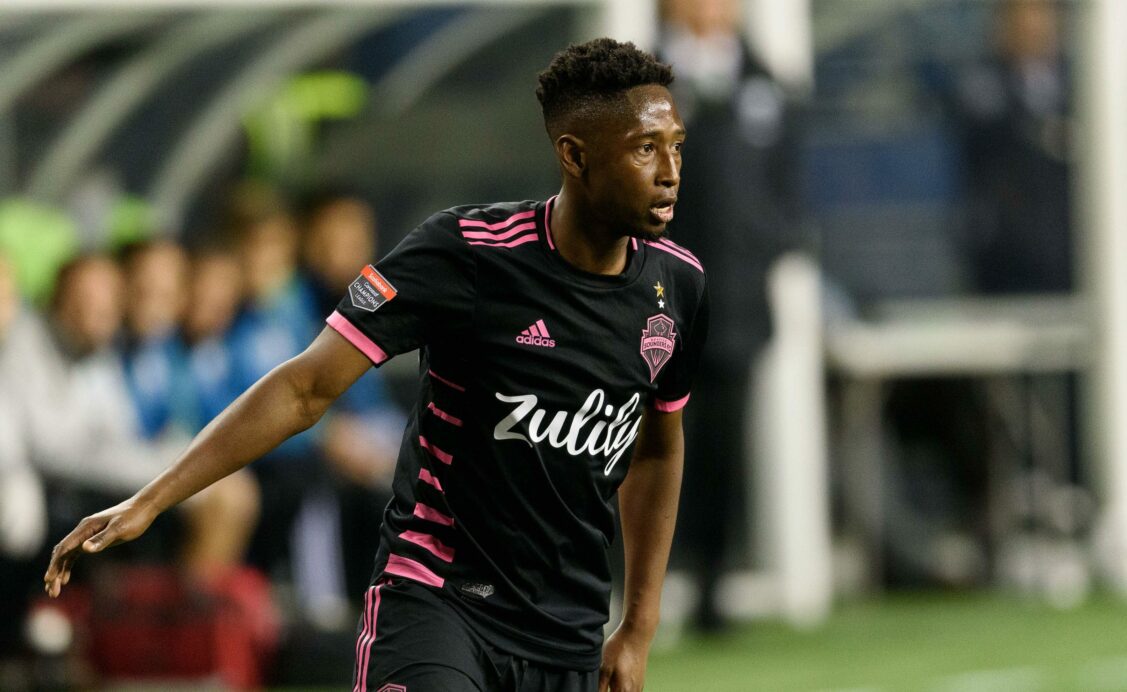 Both of Inter Miami’s latest two additions may be players that can start on the back line, but one of them considers himself more of an “attacking player.”

Inter Miami announced a couple of signings on Tuesday with the acquisitions of fullbacks Kieran Gibbs and Kelvin Leerdam, moves that continued to give a more veteran presence to the team’s defense ahead of the 2021 season. Yet while both players were signed to address positions at the back, they plan to do more than just break up plays and kill off threats.

“I think the qualities that I can bring into the team is that I am an attacking player,” Leerdam said in a team interview. “I like to attack, I like to score goals, that is what I play football for, that is what I wanted when I was a young guy. Although I have played a big part of my career in defense and in midfield, the joy of scoring a goal and helping the team to win that is what makes me want to play football.”

“Every time I step on the field the first thing that I want is to feel joy in what I do,” said Leerdam. “The moment I feel that in the game everything goes automatically. Sometimes you have to play defensively. Sometimes I can do my offensive stuff, which I like to do, but all of it with me starts with having fun. I go from there.”

📹 What can you expect from veteran right back Kelvin Leerdam at Inter Miami?

"I'm an attacking player. I like to attack, I like to score goals, it's what I play football for."#InterMiamiCF pic.twitter.com/EAqu1ShPbc

Leerdam, 30, has been no stranger to experiencing the feelings of having fun and scoring goals in MLS. He has found the back of the net a combined eight times over the past two seasons, and 10 times overall if you include playoff games during his four total years in the league with the Seattle Sounders.

Of course, the Suriname international who won the MLS Cup in 2019 knows which team goal is most important.

“It is what I spoke with (Inter Miami sporting director Chris Henderson) about: try to bring championships to the club,” said Leerdam. “It is a new team, it is a young team, but I think the project the team has is very ambitious.”

Carranza hoping for more minutes in 2021

Inter Miami’s expansion season did not go as planned, including for young striker Julian Carranza. The hope now is that things will change for the better this year.

Carranza was one of the first two signings Inter Miami ever made, but he did not see all that much of the field in 2020. The Argentine center forward was limited to mostly substitute duty last campaign behind the likes of Gonzalo Higuain and Juan Agudelo — five starts in 16 appearances with two goals — but the offseason departure of the latter veteran may have opened the door for Carranza to earn more minutes.

“Juan has left and he was able to play more than I did last year, so I hope this year to have more opportunities and minutes to be on the field with my teammates,” said the 20-year-old Carranza in Spanish on a videoconference on Tuesday. “I want to try and give the best of me in every game.”

after canceled friendly, team ready for next tests

Inter Miami was set to play its first match of the 2021 preseason this past Saturday, but COVID-19 concerns forced a postponement in the scheduled clash with crosstown foe Miami FC. While that news may have initially been faced with some level of disappointment, the MLS side is now focused on the upcoming friendlies.

“We were looking forward and excited to playing a local team, another professional team located in the South Florida, but we went in with the same mindset as we would any other game,” said left back Patrick Seagrist. “We planned, we prepared, and then we performed for the game. (Now it is about making) sure we are keeping that progression going forward as these next preseason games start kicking off.”

The Herons will play four exhibitions in Central Florida from March 27-April 3, starting with this Saturday’s meeting with the Tampa Bay Rowdies in St. Petersburg, Florida.