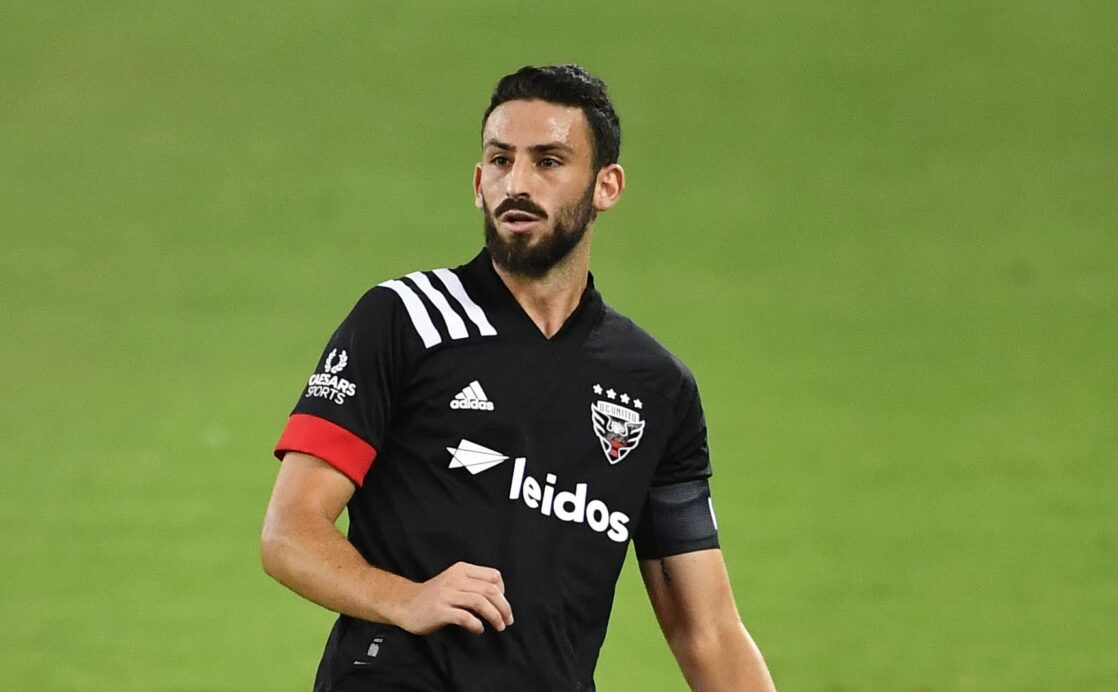 D.C. United is going to be without one of its veteran back line leaders when the season starts — and also for a good period of time after that.

Steve Birnbaum underwent a second surgery on his left ankle and is expected to miss approximately 12-15 weeks, D.C. United announced on Monday afternoon. The centerback suffered an injury in 2020 and went under the knife to try and correct the issue this past January, but he wound up needing another operation to “decompress nerves and remove part of the talus bone with chronic inflammation.”

With Birnbaum sidelined, the options that remain for new D.C. United head coach Hernan Losada in the heart of the defense are Frederic Brillant, Donovan Pines, Brendan Hines-Ike, and Michael DeShields.

The 30-year-old Birnbaum joins a couple of other seasoned professionals on the trainer’s table. Starting goalkeeper Bill Hamid is recovering from a hernia surgery and experienced midfielder Felipe is working his way back from an ACL injury.

Birnbaum made 10 appearances for D.C. United last season. He started in every one of those matches and recorded one assist.

The preseason action that began over the weekend rolled along into Monday, with Orlando City besting the Philadelphia Union by a 1-0 mark. Alexander Alvarado provided the lone goal for Orlando City in the second half of both teams’ preseason opener, which was played at Joe DiMaggio Sports Complex in Clearwater, Florida.

Orlando City next faces off against New York City FC on March 18 while the Union will continue their preparations vs. the Chicago Fire on March 20.

Atlanta United’s search for another centerback has reportedly resulted in the team targeting Argentine talent Alan Franco, according to a report from TyC Sports. Franco, 24, is currently on the books of Independiente in his native land, but Atlanta United has allegedly tabled an offer worth $2.8 million.

The Five Stripes had been linked in recent weeks with moves for Hector David Martinez and Lautaro Giannetti, but neither of the defenders has signed with the team.

Nashville SC has locked up the services of striker Daniel Rios, signing him to a contract extension that runs through the 2022 season with a team option for the following campaign. The 26-year-old Rios was Nashville SC’s first-ever signing.

Rios made eight starts in 18 appearances during the franchise’s expansion season in 2020. The Mexican forward found the back of the net four times in those matches, a total that tied him with Hany Mukhtar for the team-lead in goals.