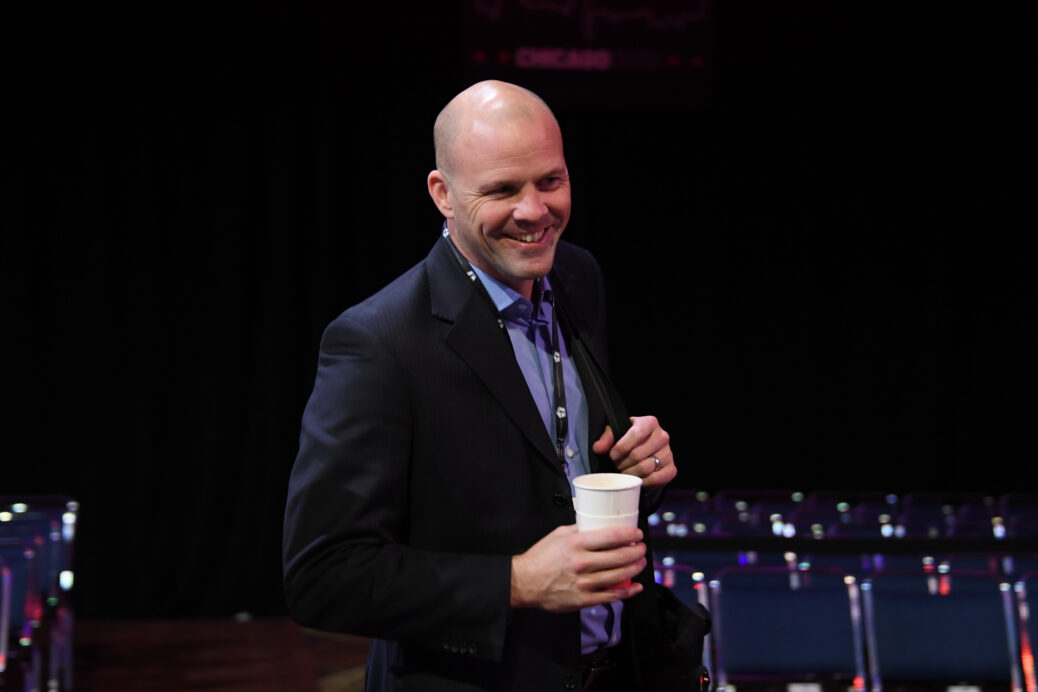 The Seattle Sounders lost a significant piece of their front office this offseason, but familiarity has helped them find a replacement.

The Sounders announced on Thursday that they have hired Craig Waibel as the team’s senior vice president of soccer operations and sporting director. Waibel succeeds Chris Henderson in that role after Henderson left to take a job with Inter Miami in January, and the move reunites Waibel with Sounders general manager and president of soccer Garth Lagerwey after previously working together at Real Salt Lake.

The 45-year-old American — who was most recently RSL’s general manager from August 2015 to September 2019 — will assist Lagerwey in all areas pertaining to the Sounders’ soccer operations. Waibel’s duties will include, among other things, scouting and player identification.

Waibel arrives in Seattle with knowledge of the area after having previously played for both the Sounders and the University of Washington.The Sounders have reached four of the last five MLS Cup Finals, winning two.

The legendary Zidane name could soon be on an Inter Miami uniform. SBI Soccer independently confirmed on Thursday that Enzo Zidane — the son of Real Madrid manager and former France great Zinedine Zidane — is on trial with the Herons.

The 26-year-old attacking midfielder that also goes by the name Enzo Fernandez has been training with the South Florida side for several weeks. He is currently a free agent after last playing for Spanish second division club Almeria in 2020.

ESPNFC was first to report the news.

Thiago Santos is no longer an FC Dallas player after the MLS team transferred the midfielder to Brazilian outfit Gremio on Thursday. The 31-year-old Santos joined FC Dallas ahead of the 2020 season from Palmeiras, and made 19 starts in 20 league appearances

Terms of the Brazilian veteran’s transfer were not disclosed.

The Portland Timbers will be without one of their goalkeepers for the short term after Aljaz Ivacic underwent surgery for a sports hernia. Ivacic, 27, is expected to be out for around six weeks.

The Slovenian netminder has been with the Timbers since 2019. He has made two starts in as many appearances for the team, with both those lineup nods coming last season.