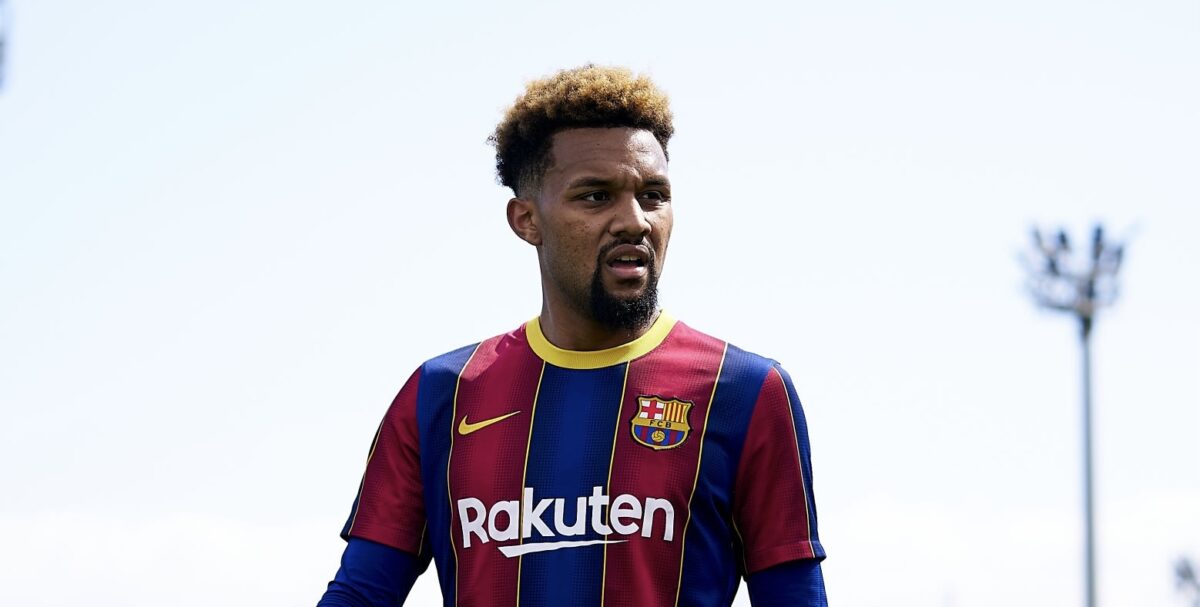 Konrad De La Fuente has delivered some top outings for Barcelona’s B team this season and his latest helped them clinch a spot into the promotion playoffs.

De La Fuente scored on Sunday as Barcelona B defeated Ibiza 2-1 to seal a spot in this month’s promotion playoffs. It was an important victory for Barcelona B, who will face Villarreal B in its season finale before entering the playoffs for a spot in the Segunda Liga next season.

After Barcelona B opened the scoring in the 22nd minute, De La Fuente pounced on a rebound to double his side’s lead before halftime. A failed clearance at the back by Ibiza defenders allowed the U.S. Men’s National Team winger the chance to slot home his sixth goal of the season.

De La Fuente would play the entire 90 minutes as Barcelona B claimed a 2-1 win, moving one step closer to promotion to the second division. The 20-year-old winger has scored six goals and added four assists in 20 combined outings for the B team this season.

The Miami, Florida native has been linked with a move away from the Catalan club this summer, but his improving stock with the B team could see him stay in Spain for another season with hopes of being a regular for Ronald Koeman’s group.

Barcelona B sits three points back of first place Ibiza in the standings, but can only finish as high as second even if they defeat Villarreal B in the final match of the regular season on May 9th.