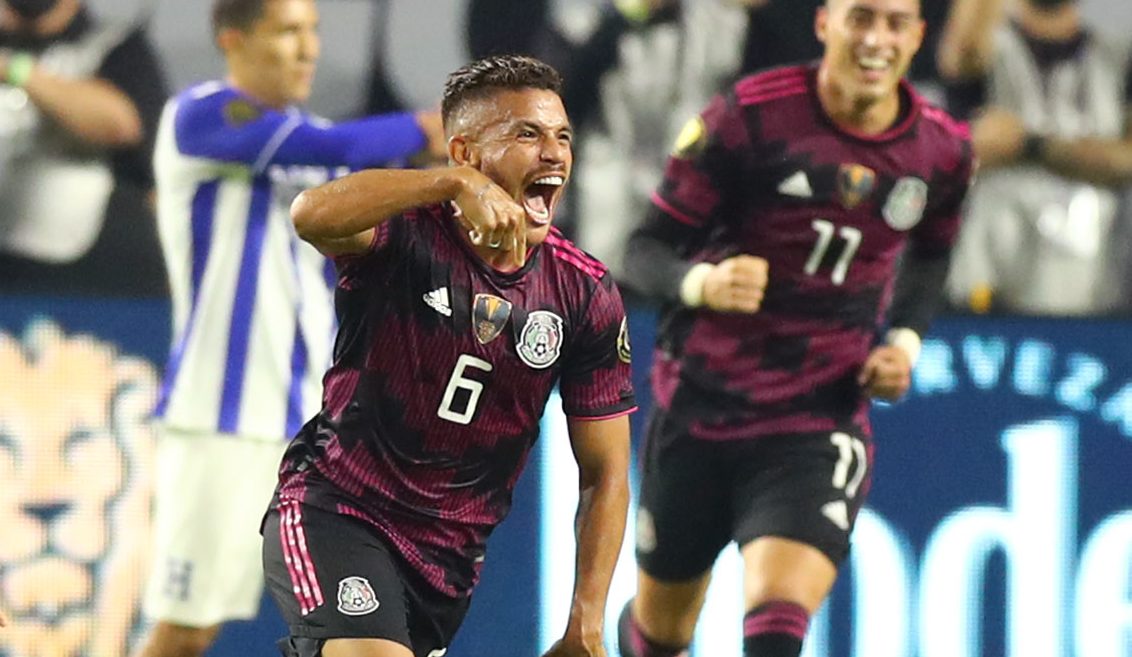 After a shaky start to its Olympic campaign, the U.S. women’s national team responded in strong fashion on Matchday 2 with a lopsided victory over New Zealand.

Now Rose Lavelle, Julie Ertz and the rest of the USWNT prepares for a must-win affair against Australia to advance out of the group stage.

For the U.S. men’s national team it was a hard-fought 1-0 win over Jamaica in the quarterfinals on Sunday night, which saw Matthew Hoppe’s first senior goal come at the best time. Up next for Gregg Berhalter’s side is a semifinal clash with Qatar on Thursday, knowing a victory will see them face off with Mexico or Canada in August 1st’s final.

On the other side of the bracket, El Tri takes on Canada for a place in the final, and the Mexican Under-23 Olympic Team faces South Africa Wednesday needing a win to rebound from its loss against Japan on Matchday 2.

Elsewhere, there are two MLS games on Wednesday with LAFC taking on Minnesota United and Austin FC facing off with the Vancouver Whitecaps.

In UEFA Champions League qualifying, Henry Wingo and Ferencvaros are in strong position to advance to the next round of qualifiers on Tuesday after a 2-0 first leg victory over Zalgiris.

Thursday is also a massive game for BSC Young Boys and American striker Jordan Pefok. In league play over the weekend, Pefok scored a brace and added an assist in a 4-3 victory over Luzern, but his goal scoring exploits will be needed in the Champions League with Young Boys tied 0-0 on aggregate in a matchup against Slovan Bratislava.

If you haven’t yet, be sure to sign up for your free trial of fuboTV for all your soccer streaming needs.

Here are This Week’s Top Matches to Watch, along with a look at the full rundown of the soccer viewing options available this week:

This Weekend’s Top 5 Matches to Watch: