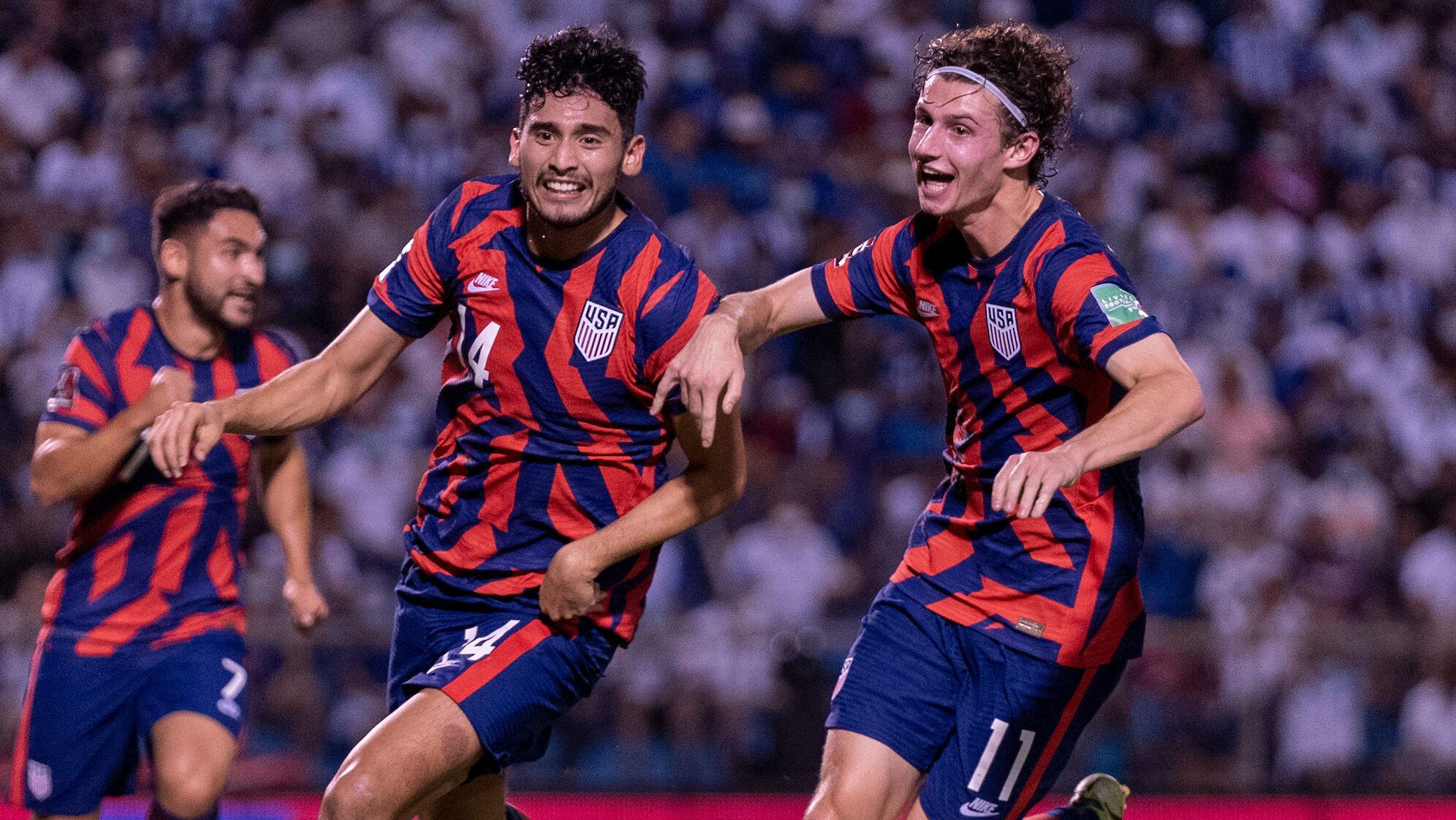 The USMNT slipped three spots to 13th in the newest FIFA rankings, released on Thursday, just a month after consecutive tournament triumphs in the summer helped the Americans crack the top 10 for the first time since 2006.

Denmark, the Netherlands and Uruguay all moved ahead of the Americans in the latest rankings, which still have the USMNT higher than they were before the summer, when they were 20th prior to the tournament triumphs in the Concacaf Nations League and Concacaf Gold Cup.

Mexico held steady in ninth place after securing two wins and a draw during its September World Cup qualifiers. Canada enjoyed a big jump, eight places to 51st, its highest ranking since 1996, after its own five-point September, which included the 1-1 draw with the United States in Nashville.

Jamaica suffered a nine-spot drop after its winless September qualifying run, falling nine places from 50 to 59.

Costa Rica remains the only other Concacaf nation in the Top 50 along with Mexico and the USA, maintaining its hold on 44th place.

The USMNT will resume World Cup qualifying at home in October against Jamaica, hosting the Reggae Boyz on October 7 in Austin, Texas before visiting Panama on October 10, then closing out the window with a home match against Costa Rica on October 13 in Columbus, Ohio.