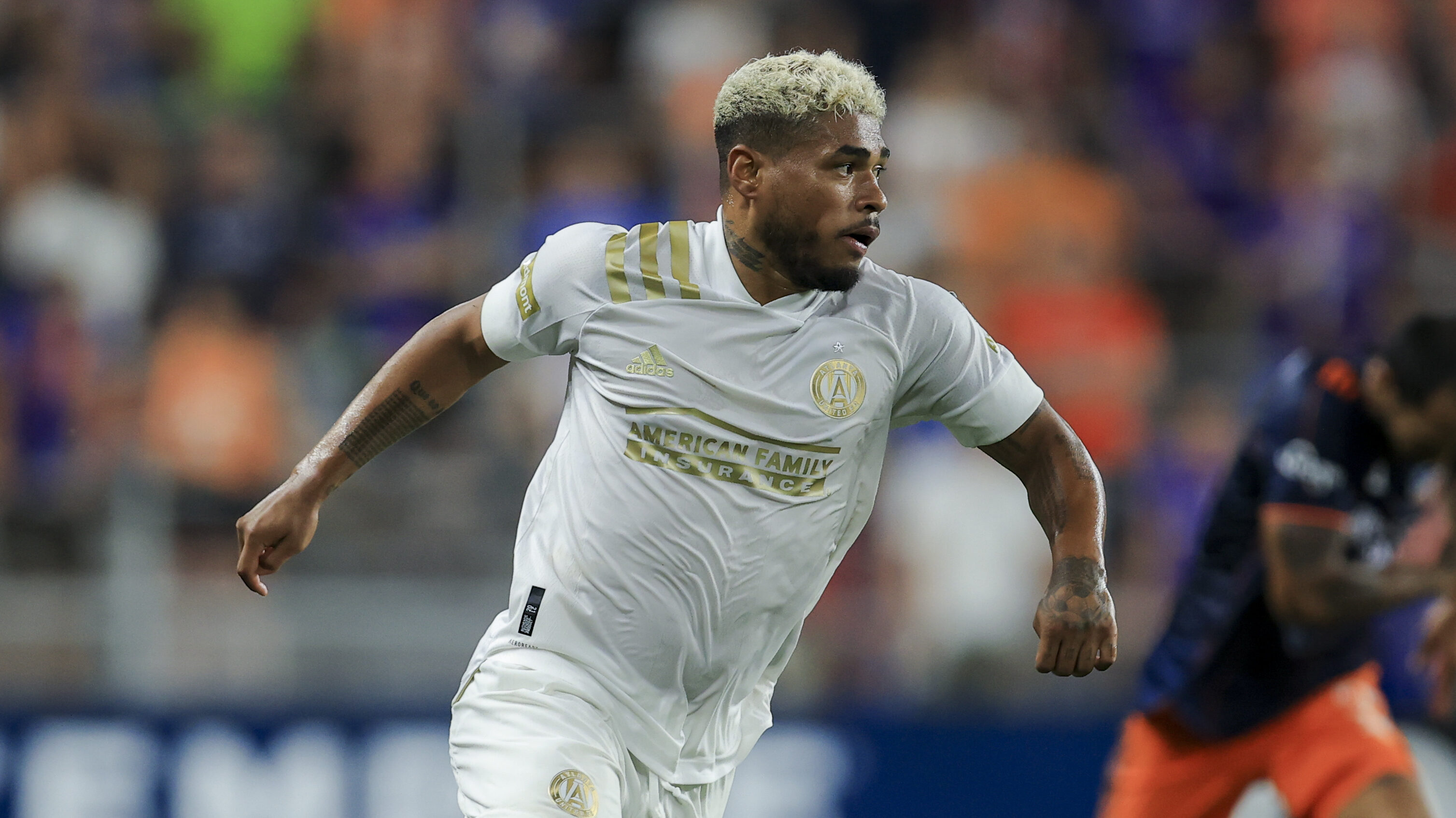 Atlanta United star striker Josef Martinez made something out of nothing on a chance in the 78th minute. Martinez scored this spectacular goal by rising to the ball and directing it past FC Cincinnati goalkeeper Kenneth Vermeer in the lower left corner. Atlanta United won the Decision Day match 2-0.

Martinez’ goal lifted Atlanta United to a win, which saw the Five Stripes finish fifth in the Eastern Conference. The goal also completed a second-half comeback from Atlanta United, which gave up a goal to FC Cincinnati’s Zico Bailey early on. The goal is the 12th of the season for Martinez.

Atlanta came up winners in a wild decision day that involved six Eastern Conference teams battling for three playoff spots. Atlanta is set to face New York City FC in the first round of the playoffs.