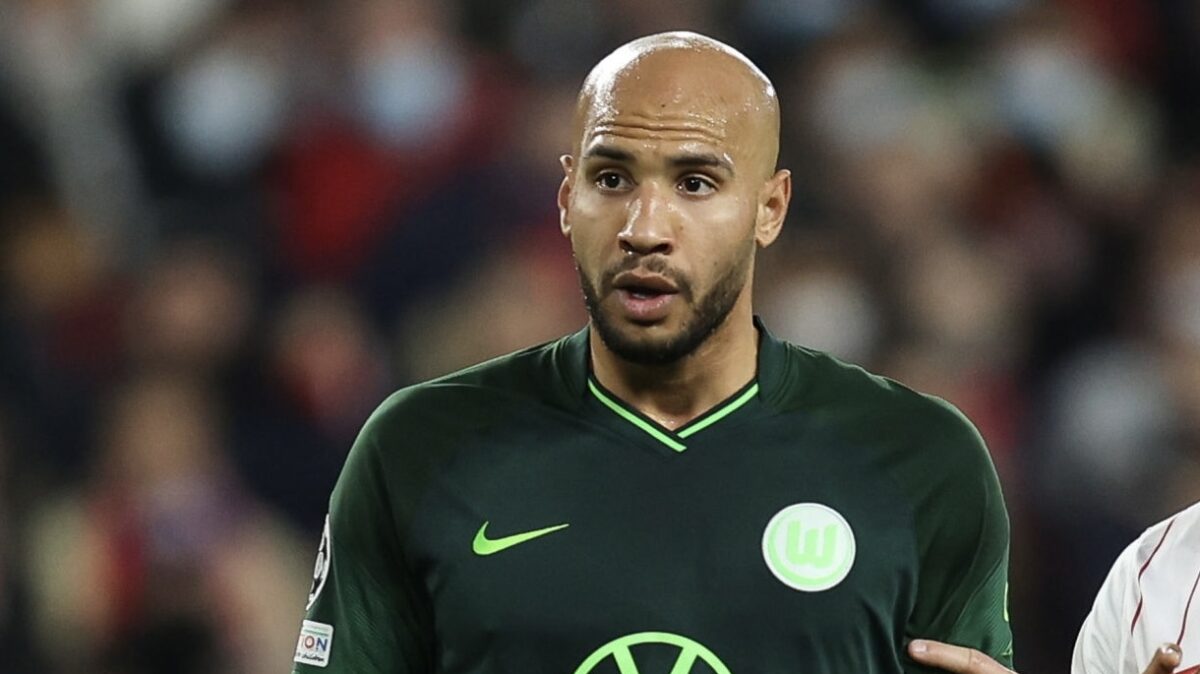 Bundesliga club Wolfsburg has been linked with retaining center back John Brooks for the long term and now reported talks have begun between the two parties.

German outlet HarzKurier reported Thursday that Wolfsburg have begun negotiations with Brooks over a new contract to stay with the club. Brooks’ current contract with the top flight side is set to expire in June 2022.

The 28-year-old has totaled 129 combined appearances including six goals and five assists for the club since joining from Hertha Berlin in 2017. Brooks has been a mainstay in the Wolfsburg backline this season, but recently jumped back into the starting lineup in December.

Brooks started in a 4-0 league loss to Bayern Munich back on Dec. 17, his first start since Nov. 27 in all competitions.

The U.S. men’s national team defender started two of three World Cup Qualifiers during September’s window, but was not called in for October’s or November’s slates of matches. Brooks missed October’s trio of matches due to a back injury before not being included in November’s matches against Mexico and Jamaica due to his individual form.

Wolfsburg has struggled for similar consistency to that of last season’s, currently sitting in 13th place in the 18-team Bundesliga table. The club parted ways with manager Mark van Bommel back in November and was also eliminated from the UEFA Champions League group stage after finishing bottom of Group G.

Brooks and Wolfsburg resume league play on Sunday at Bochum, their first competitive test of 2022.