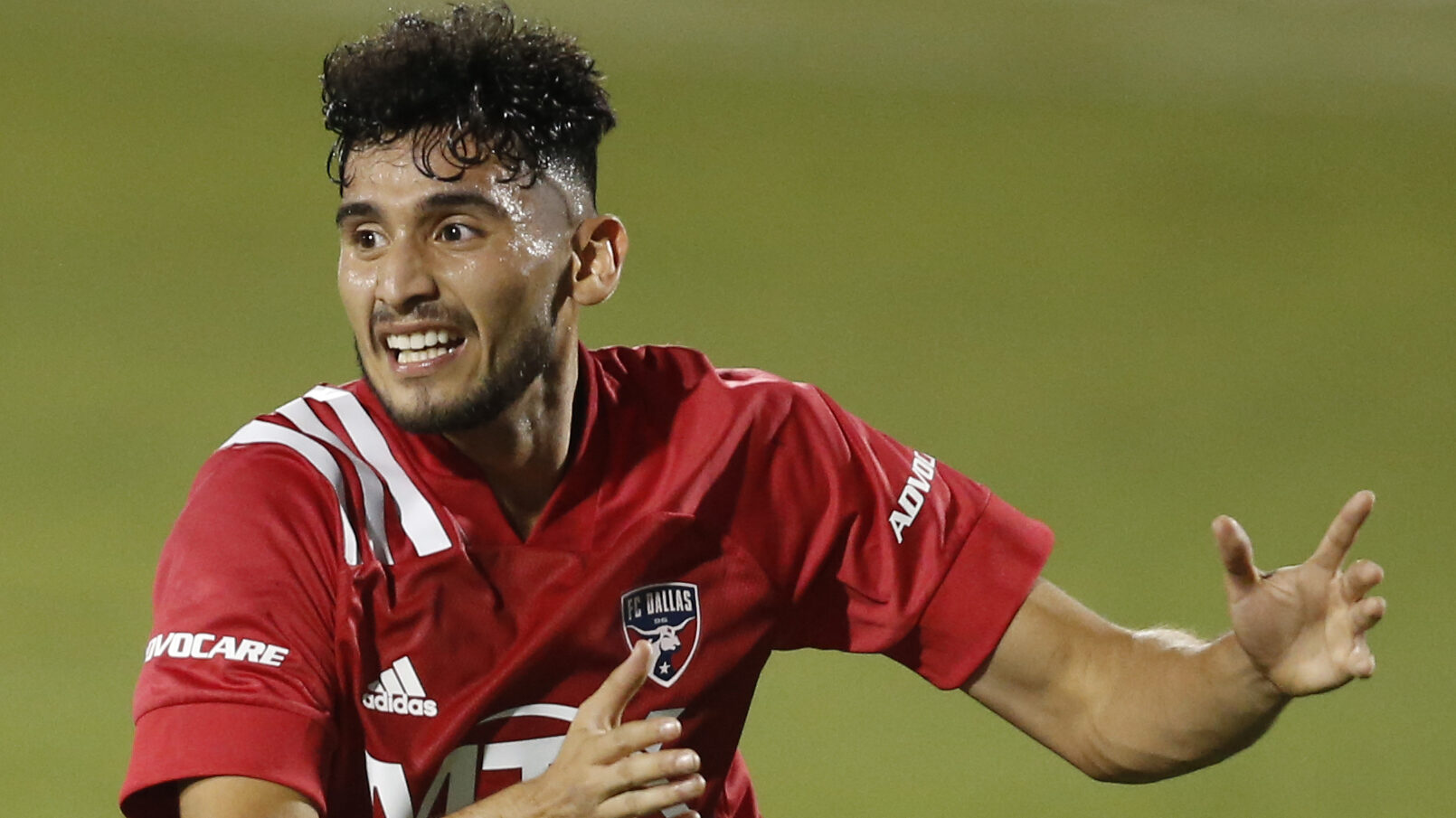 Ricardo Pepi became the latest American talent to take his talents across the Atlantic Ocean on Monday, securing a transfer to Bundesliga side FC Augsburg.

The FC Dallas and U.S. men’s national team striker is heading to the Bundesliga after completing a reported $20 million transfer to Augsburg, which has signed him to a five-year deal.

“We are delighted that Ricardo has decided to move to FCA despite the interest of numerous top international clubs,” said Augsburg Managing Director of Sport Stefan Reuter. “We were able to show him a clear sporting perspective for his further development, which convinced him. We are convinced that he will continue to develop in Augsburg and that we will all have a lot of fun together in the coming years.”

The reported $20 million fee would set a new record for highest price paid for an American MLS player ($10 million by Villarreal for Jozy Altidore in 2008), and would be the second-largest transfer fee ever paid for an MLS player, behind only Miguel Almiron’s $27 million move to Newcastle United in 2019.

Augsburg swoop for Pepi, who had been heavily linked to Wolfsburg in recent weeks, turned heads due to the cost — with the $20 million fee shattering Augsburg’s transfer record.

The driving force behind the Pepi transfer, from a financial standpoint, is believed to be Augsburg minority owner and American investor David Blitzer, who reportedly bought a 45-percent stake in the club and has funded the Pepi deal.

Pepi would be joining an Augsburg attack that doesn’t have anybody on the current roster with more than three goals during the current Bundesliga season, meaning the young striker would be expected to challenge for a starting role immediately for a team perilously close to the Bundesliga relegation zone.

Augsburg’s low-scoring attack is a big part of the reason the club is currently just two points out of the automatic relegation spots in the Bundesliga’s bottom two, and just one point ahead of 16th-place Stuttgart, which occupies the position that would result in having to play a playoff in order to remain in the Bundesliga.

Pepi’s move comes in the same week that Daryl Dike completed his own move to Europe on Saturday with a reported $10 million transfer to English League Championship side West Bromwich Albion.

Pepi enjoyed a breakout 2021 for both club and country, scoring 13 goals for FC Dallas while breaking through with the U.S. Men’s National Team after choosing to represent his home country rather than Mexico. Pepi took over the starting striker role in Gregg Berhalter’s attack and delivered key goals in World Cup qualifying.

Pepi’s goal-scoring exploits for FC Dallas and the USMNT propelled his stock into a new stratosphere, and led to the teenager being linked to some of Europe’s biggest clubs, including Bayern Munich and Liverpool.

Wolfsburg surfaced a week ago as a reported frontrunner for Pepi’s services, but Augsburg’s super-sized bid, and the increased chances for regular playing time, shook up the chase for the El Paso native.

Augsburg returns from its winter break with a high-profile clash on Friday against Bayern Munich. Pepi’s MLS season ended with FC Dallas on November 8th, but Pepi did feature in two USMNT World Cup qualifiers later in November, and took part in the USMNT camp and friendly win vs. Bosnia and Herzegovina on December 18.