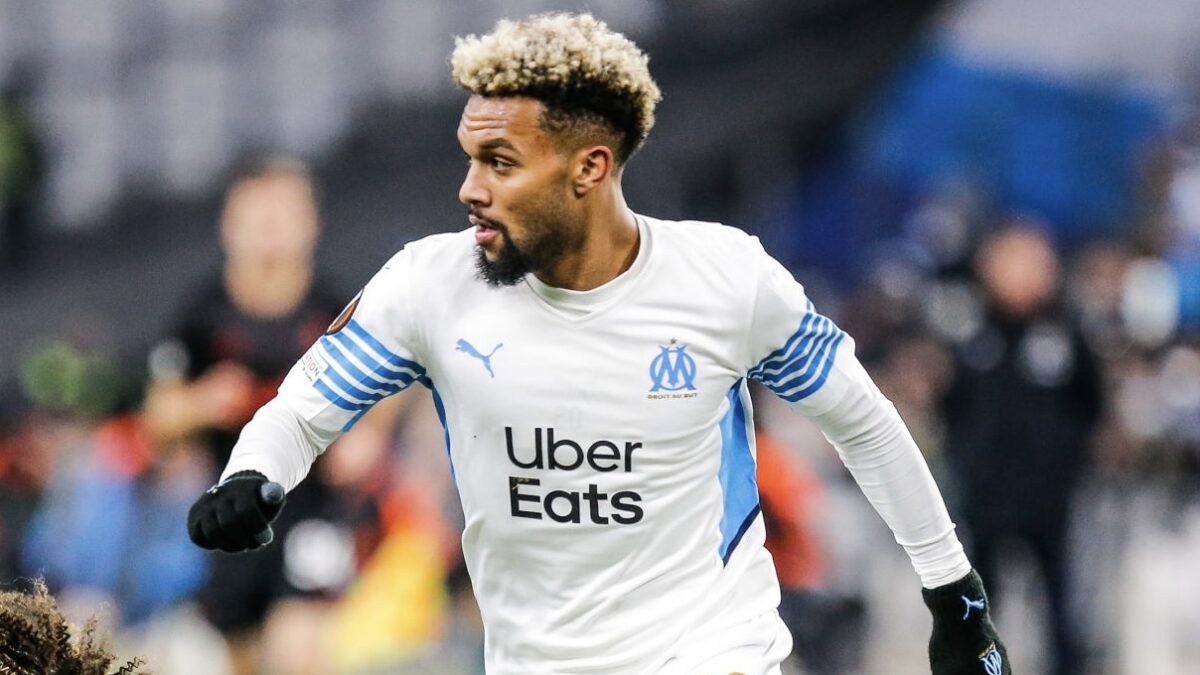 Marseille will look to advance into the Coupe De France semifinals with a victory over Nice on Wednesday and Jorge Sampaoli will have the services of Konrad De La Fuente for only the second time in 2022.

De La Fuente is back available for Marseille’s cup match this week after recovering from a muscular injury, which forced him to miss the past five matches. The U.S. men’s national team winger was also out after contracting COVID-19, but was named to Sampaoli’s squad list on Tuesday ahead of the quarterfinal showdown on Wednesday.

The 20-year-old Florida native has struggled for consistency in his first season in Ligue 1, registering three assists in 21 combined appearances for Marseille. De La Fuente has appeared in the UEFA Europa League as well as Ligue 1 and Coupe De France matches, but is still seeking his first goal for the club.

De La Fuente joined the club on a permanent transfer from La Liga side Barcelona this summer, with hopes of earning first team minutes in France. He impressed with Barcelona’s B team over the past two seasons, scoring nine goals and registering five assists in 29 combined appearances.

Marseille is currently in second place in the Ligue 1 standings, 13 points behind leaders Paris Saint-Germain. The club is also the highest-ranked team remaining in the Coupe De France, with Nice, Monaco, and Nantes joining them as the only top-flight side remaining in this season’s tournament.