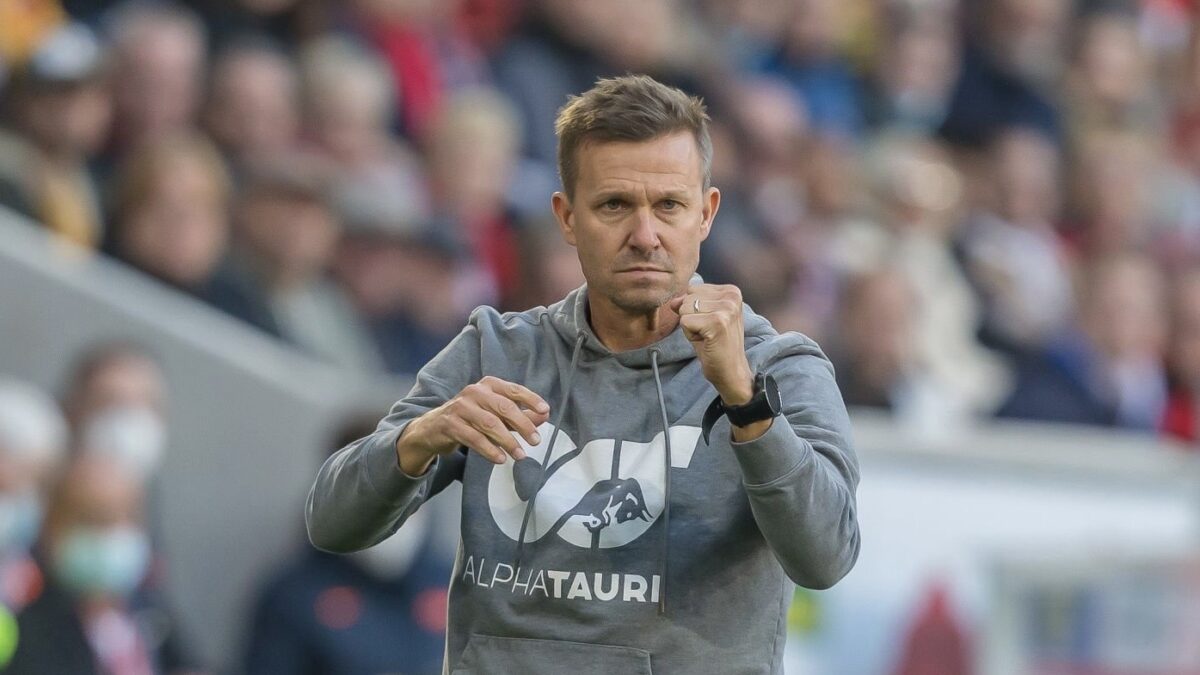 Jesse Marsch has been waiting for a new opportunity to arise in his managerial career and the American is reportedly on the radar of English Premier League club Leeds United.

Leeds United has listed Marsch as its No. 1 target to replace manager Marcelo Bielsa at season’s end, pending the Argentine does not renew his contract at Elland Road, The Telegraph reported Thursday. Bielsa is in the final months of his current one-year deal he signed with Leeds United last summer and has yet to make a decision regarding his future, according to the reports.

Marsch is currently without a job after being relieved of his duties by Bundesliga club RB Leipzig in December. The former Red Bull Salzburg, New York Red Bulls, and Montreal Impact head coach took over at RB Leipzig in June 2021, but was fired after only 17 matches in charge with the German club eliminated from the UEFA Champions League and struggling for consistency in its domestic schedule.

A former U.S. men’s national team player, Marsch had success in his early move to Europe, leading Red Bull Salzburg to a back-to-back Austrian Bundesliga titles and a pair of Austrian Cups. Marsch also coached current USMNT forward/midfielder Brenden Aaronson, who has previously been linked with a transfer to Leeds United over the past few months.

Bielsa, 66, has been in charge of Leeds United since 2018 and helped the Yorkshire club gain promotion back to the Premier League in 2020. The Lilywhites rolled to 93 points in the 2019-20 season in the Championship before posting a ninth-place finish last season in the Premier League, missing out on European qualification by three points.

Leeds United has struggled for similar consistency this season, currently sitting in 15th place and only six points clear of the relegation zone. Marsch’s tactics are similar to Bielsa’s and could be a smooth transition for the squad, if the American is brought on board.