John Brooks to leave Wolfsburg at end of Bundesliga season 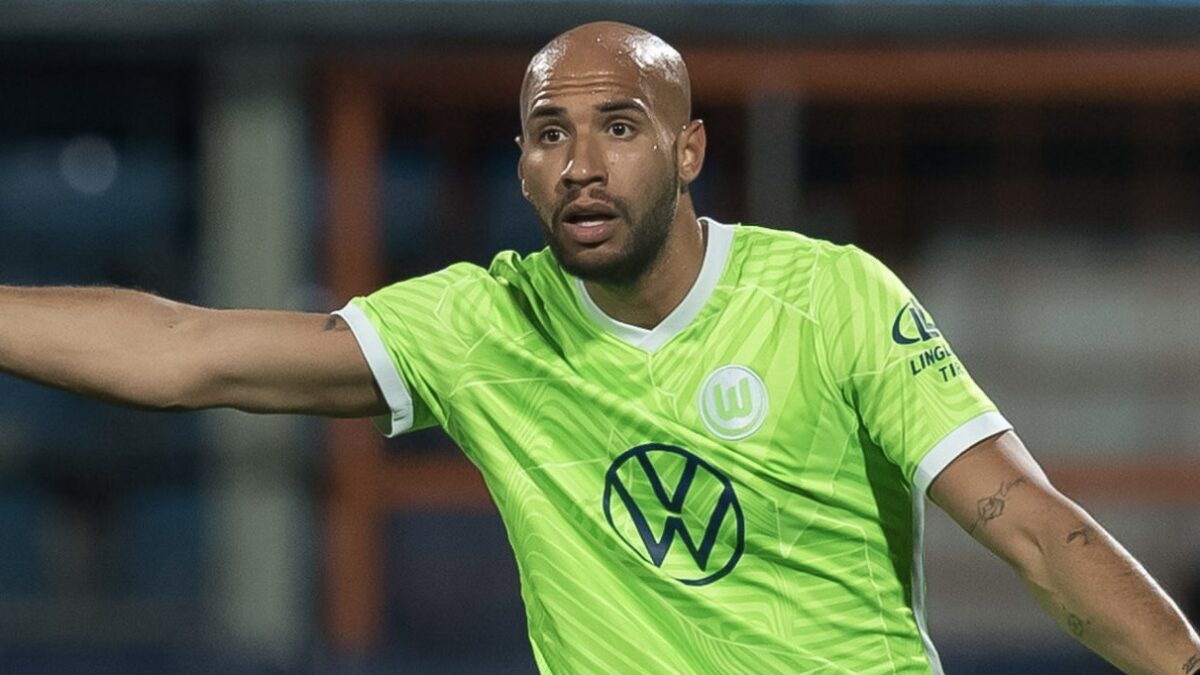 Brooks will leave Wolfsburg this summer, ending a five-year tenure during which he’s been a consistent starter, the club announced Tuesday. The veteran centerback had previously been linked with discussing a longer stay at Wolfsburg, but no deal was agreed upon between the two parties.

Wolfsburg had opened talks on a contract renewal in January, according to a report from German outlet HarzKurier. Those talks appear to have stalled, leading the club to cut Brooks loose at the end of June.

Brooks has made 21 appearances for Wolfsburg this season, featuring in the UEFA Champions League group stage last fall. Wolfsburg had been in relegation trouble, but a recent uptick in form has them 12th in the table.

Brooks joined Wolfsburg for $22 million in 2017, after establishing himself at Hertha Berlin, the club he came up through his youth career. Brooks has totaled 235 Bundesliga appearances in his career.

USMNT coach Gregg Berhalter has recently left Brooks out of his plans since a poor showing in a World Cup qualifier against Honduras in September. Brooks could potentially fight his way back into the picture as the 2022 World Cup approaches, with the USMNT heading into its final WCQ window this March. At 29-years-old, he could provide a valuable veteran presence, if he can convince Berhalter to give him another look.