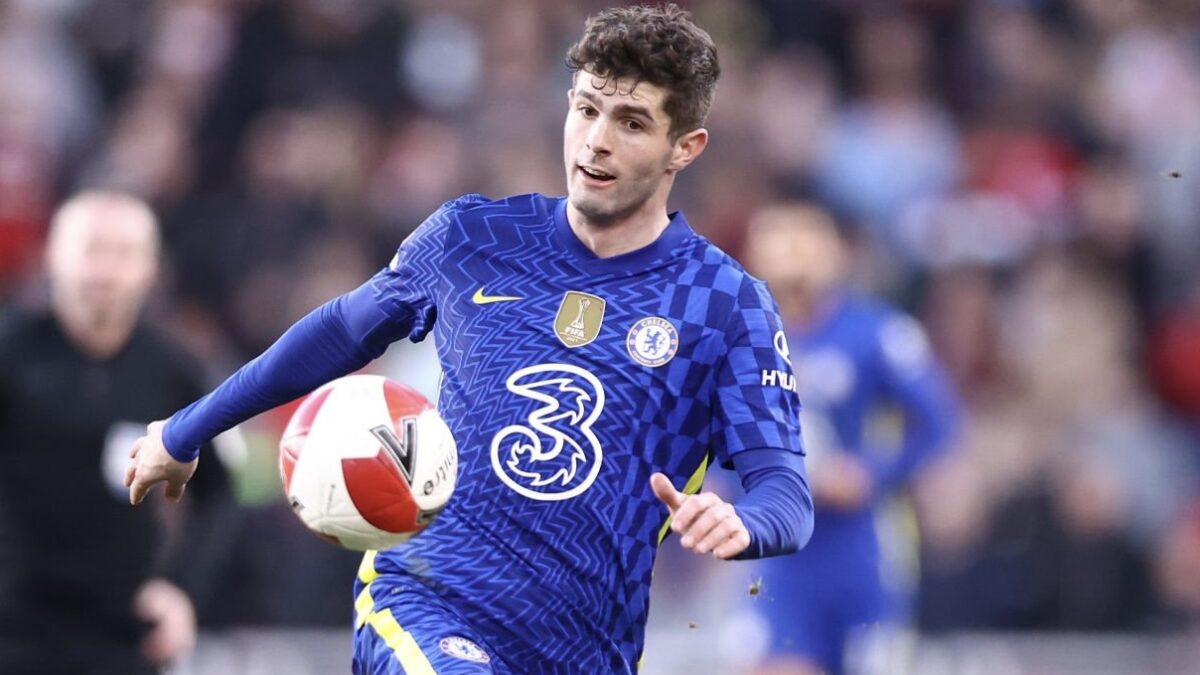 Christian Pulisic has fond memories against Real Madrid in UEFA Champions League action and the U.S. men’s national team star will get his latest opportunity against Los Blancos on Wednesday night.

Pulisic and Chelsea face off with Real Madrid at Stamford Bridge, hoping to earn a first leg win in the quarterfinal round. The 23-year-old scored against Los Blancos in last season’s semfinals, helping Chelsea eliminate the La Liga side before defeating Manchester City in the tournament final. Pulisic did not dress in Chelsea’s 4-1 league loss to Brentford on Saturday, but should be back and ready to go after notching a hat trick against Panama in World Cup Qualifying. Pulisic has scored four goals in 2022 and will be aiming to add to that total this week.

In Europa League play, Tyler Adams and RB Leipzig will play at home against Atalanta with the USMNT midfielder set to return after suffering a minor knee injury on international duty.

In Germany, Ricardo Pepi will aim to gain more minutes when Augsburg goes on the road to face Mainz. Pepi is still seeking his first Bundesliga goal while Augsburg aims to move further away from the relegation zone.