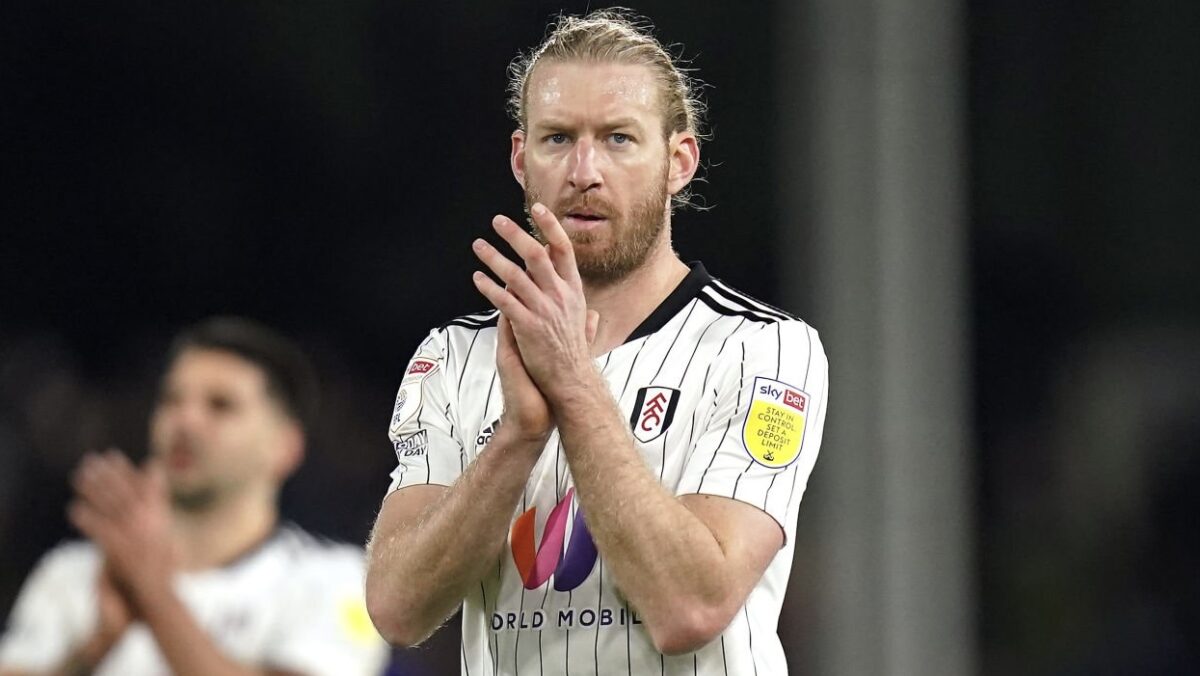 Fulham took another major step towards automatic promotion back to the English Premier League on Wednesday with American defender Tim Ream logging his latest gem in a road victory.

Ream made his 39th league appearance of the EFL Championship campaign, helping Marco Silva’s side defeat Middlesbrough 1-0 at the Riverside Stadium. The U.S. men’s national team veteran centerback completed the most passes (62) in the match while also making five clearances and three blocks to help Fulham register its 15th clean sheet of the season. Fulham’s second victory in a row has the London-based club 11 points clear of second-place Bournemouth and 17 points clear of third-place Huddersfield Town. Ream will go for his milestone 250th appearance for Fulham on Sunday with Coventry City coming to Craven Cottage.

In Europe, Christian Pulisic started for Chelsea, but was ineffective in the Blues 3-1 Champions League quarterfinal first leg loss to Real Madrid. James Sands did not appear in Rangers’ 1-0 Europa League defeat to Braga.

Zack Steffen dressed but did not play in Manchester City’s 1-0 first leg win over Atletico Madrid on Tuesday.

Tyler Adams did not dress in RB Leipzig’s 1-1 first leg draw with Atalanta on Thursday.

James Sands dressed but did not play in Rangers’ 1-0 first leg loss to Braga on Thursday.

Timmy Chandler dressed but did not play in Eintracht Frankfurt’s 1-1 first leg draw with Barcelona on Thursday.

Sergiño Dest is OUT (Injury) for Barcelona.

Cole Bassett did not dress in Feyenoord’s 3-3 first leg draw with Slavia Prague on Thursday.

Richie Ledezma dressed but did not play in PSV’s 0-0 first leg draw with Leicester City on Thursday.

Sebastian Saucedo did not dress in Pumas’ 2-1 first leg win over Cruz Azul on Tuesday.

Tim Ream started and played 90 minutes in Fulham’s 1-0 win over Middlesbrough on Wednesday.

Antonee Robinson came off the bench and played eight minutes.

Ethan Horvath dressed but did not play in Nottingham Forest’s 2-0 win over Coventry City on Wednesday.

Matthew Olosunde did not dress in Preston North End’s 1-0 win over Blackpool on Tuesday.

Ricardo Pepi came off the bench and played 19 minutes in Augsburg’s 2-1 win over Mainz on Wednesday.

Andrija Novakovich did not dress in Frosinone’s 2-0 loss to Pordenone on Tuesday.

Anthony Fontana dressed but did not play in Ascoli’s 2-0 loss to Monza on Wednesday.

Alan Sonora started and played 16 minutes in Independiente’s 2-1 loss to Ceara on Tuesday.

Johnny Cardoso came off the bench and played two minutes in Internacional’s 2-2 draw with Nueve de Octubre on Wednesday.