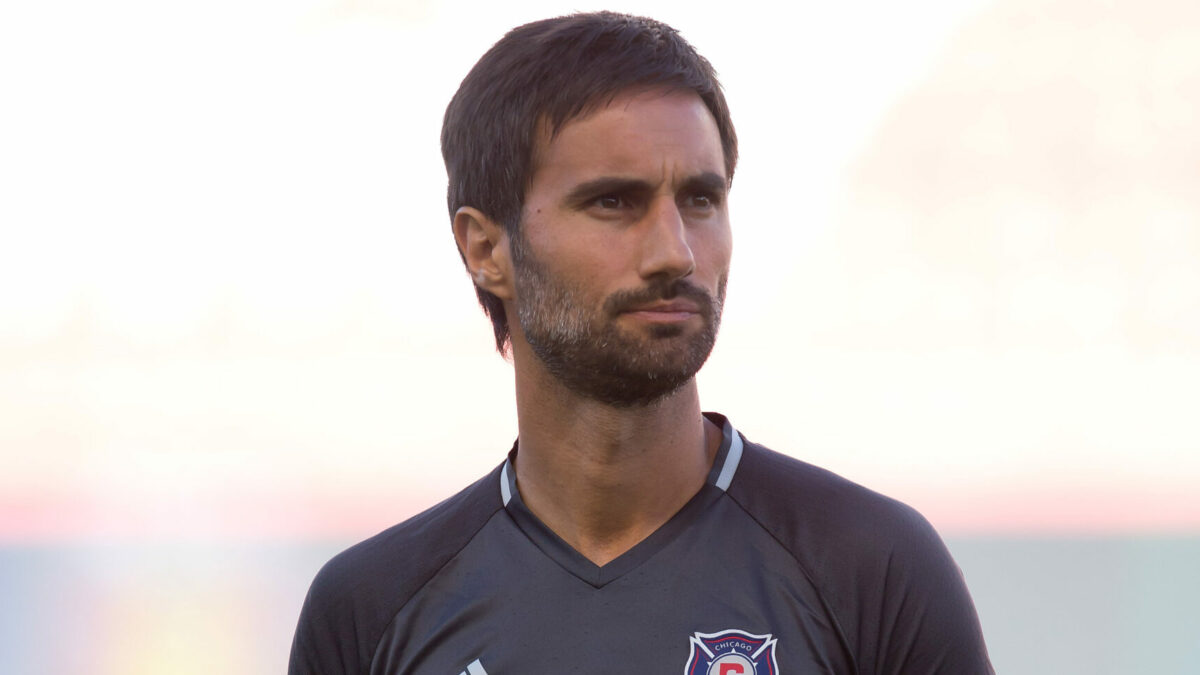 The U.S. Under-19 men’s national team has itself a new head coach.

Marko Mitrovic has been hired as the new USMNT U-19 head coach, U.S. Soccer announced Monday. Mitrovic holds a UEFA Pro License and brings a variety of experience to the position after serving as an assistant with English Championship side Reading, MLS club Chicago Fire, and the Serbian U-20 and U-15 national teams.

The 43-year-old will hold his first training camp with the USMNT U-19’s later this month in California.

“We’re excited to have Marko join U.S. Soccer to lead our U-19 Men’s Youth National Team,” said USMNT general manager Brian McBride. “With so many talented players in this age group working to break through with their club teams, we’re thrilled to get the U-19s back on the field and get more players experience in our National Team environment. Marko has a proven track record of success in the youth international game and we think he’ll be a great leader as these players aim to take the next step in their careers.”

As a player, Mitrovic played in several countries including Serbia, Kazakhstan, Hungary, and Azerbaijan. He began his coaching career in 2011 in Serbia and helped launch the careers of several young Serbian players, both at the club and international levels.

He worked under Veljko Paunovic, serving as an assistant under the 44-year-old with the Serbian U-20 national team, the Chicago Fire, and Reading. Paunovic was relieved of his duties as Reading manager in February 2022, finishing with a record of 29-36-18.

“It’s an honor to join U.S. Soccer as a coach for the Youth National Teams,” said Mitrović. “I’ve been impressed by the growth of the USMNT program over the last few years and I’m excited to play a role in developing the next generation of top talents and senior National Team players. There’s so much potential in this country and with this age group in particular. I can’t wait to get started helping these players reach their goals.”