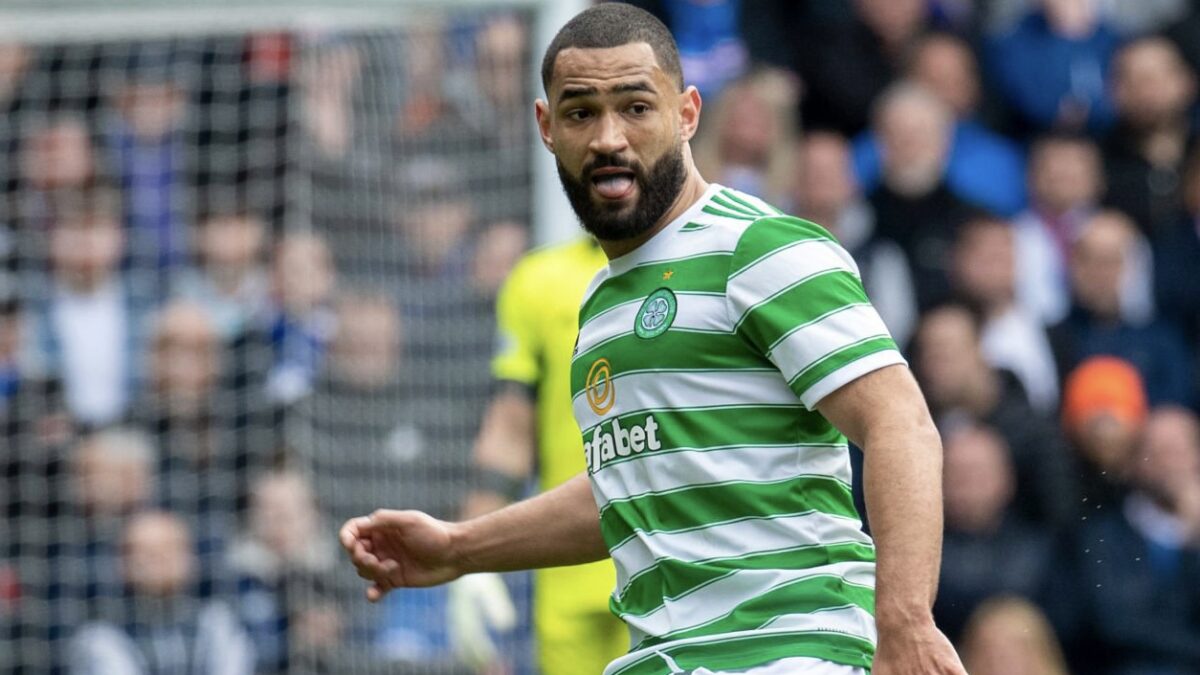 Cameron Carter-Vickers has enjoyed a standout season on loan with Scottish Premiership side Celtic this season and could be earning himself a permanent move to Glasgow in the coming weeks.

Celtic is in advanced talks to acquire Carter-Vickers on a permanent deal from Tottenham, a source close to the player confirmed to SBI. English clubs Wolverhampton Wanderers, Leicester City, and Watford have all expressed interest in the American defender, but Celtic continues to push to retain Carter-Vickers long-term.

Tottenham’s valuation remains at £6 million for Carter-Vickers and could rise as high as £10 million with add-ons.

The 24-year-old has been a major hit in Ange Postecoglou’s side this season, totaling 39 combined appearances for Celtic across all competitions. Carter-Vickers appeared in five of Celtic’s six group stages matches in the UEFA Europa League earlier this season and has already helped the Hoops win the Scottish League Cup in December.

In Premiership action, Carter-Vickers has contributed four goals, a career-high for a single season. Celtic has continued to hang onto first place in the league table over rivals Rangers, leading its Old Firm rivals by six points with five matches left to play.

Carter-Vickers was previously linked with a transfer from Tottenham last fall, as Bournemouth, Newcastle United, and Fulham all shown interest in the U.S. men’s national team centerback. In total, Carter-Vickers has appeared in 181 first team matches over his career, being loaned out to seven different clubs by Tottenham.

The English-born defender has earned eight caps for the USMNT to date with his last appearance coming in June of 2019. Carter-Vickers was linked with a possible return to USMNT action ahead of the 2021 Concacaf Gold Cup, but was not called in by head coach Gregg Berhalter.