The battle for Mexican-Americans continues between El Tri and USMNT 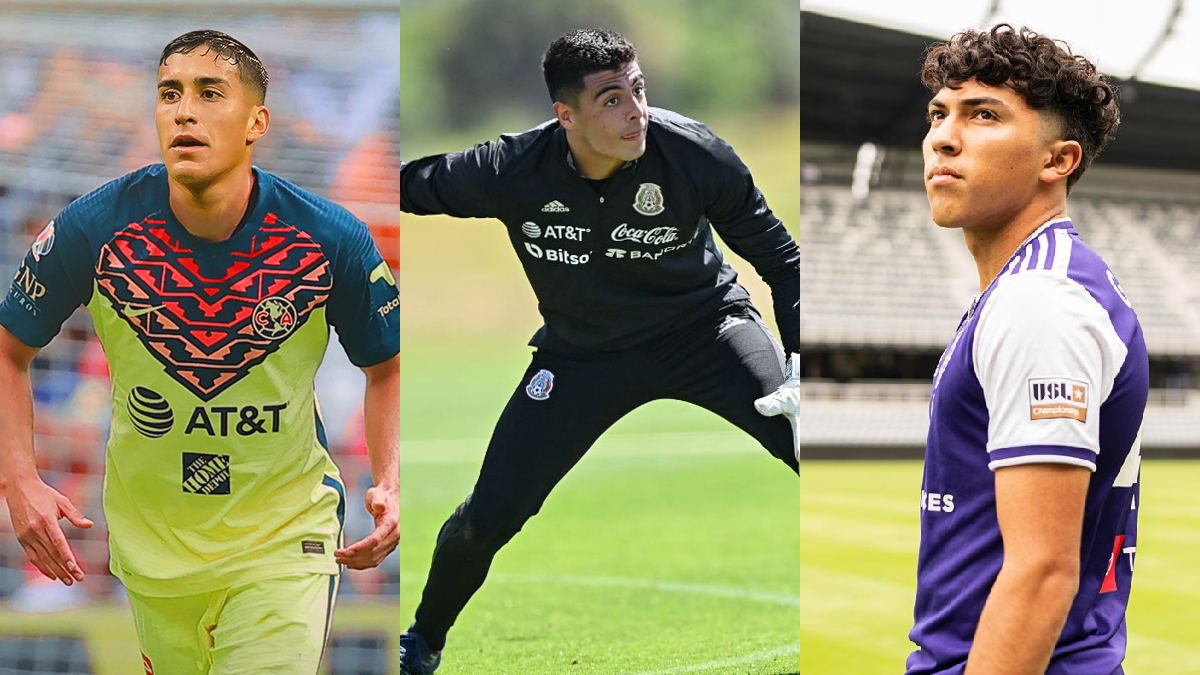 The Mexican national team is playing a friendly on Wednesday against Guatemala and while it is very much a match meant to have a look at the fringes of the El Tri player pool, it is also an opportunity for the Mexican federation to take a closer look at some more Mexican-American players.

David Ochoa, Alejandro Zendejas and Jonathan Gomez are all part of El Tri’s roster for the friendly in Orlando against Guatemala, a match that will be played by a Mexico squad missing its top stars. Ochoa is taking part in his first senior-team camp since his filing his Change of Association to play for Mexico after initially representing the United States on the youth national team levels and has the third goalkeeper for the USMNT at last year’s Concacaf Nations League finals.

Zendejas, an El Paso, Texas native, is believed to have filed a Change of Assocation well before this first senior team call-up and the former U.S. youth national team player is reportedly set to start against Guatemala. Zendejas is in the midst of a career year with Club America.

While Ochoa and Zendejas were already tied to El Tri before the most recent camp, Mexico has also called in Jonathan Gomez, who made his USMNT debut back in December. The Real Sociedad reserve team player is an intriguing left back prospect, and he impressed in his cameo off the bench for the Americans, helping set up the winning goal in a 1-0 friendly win vs. Bosnia and Herzegovina.

Playing for Mexico in a friendly won’t cap-tie Gomez, but both El Tri and the USMNT will be interested in having Gomez take part in the Concacaf Under-20 Championships this summer, a tournament that will determine who qualifies for both the Under-20 World Cup and the next Olympics, in 2024.

Both El Tri and the USMNT have had some success securing the services of Mexican Americans, with Gregg Berhalter’s side landing Ricardo Pepi last fall, while El Tri secured the services of Ochoa and Julian Araujo, as well as LA Galaxy midfielder Efrain Alvarez.

The Americans haven’t slowed down their own pursuit of Mexican-American prospects, with promising teenager and Real Salt Lake defender Jaziel Orozco being named to the most recent U.S. Under-20 men’s national team camp squad after having previously taken part in Mexican youth national team camps.

Mexican-Americans will continue to find themselves having to choose between national teams for years to come, just as several players before them have had to in the past.

What do you think of this latest development on the Mexican-American player front?