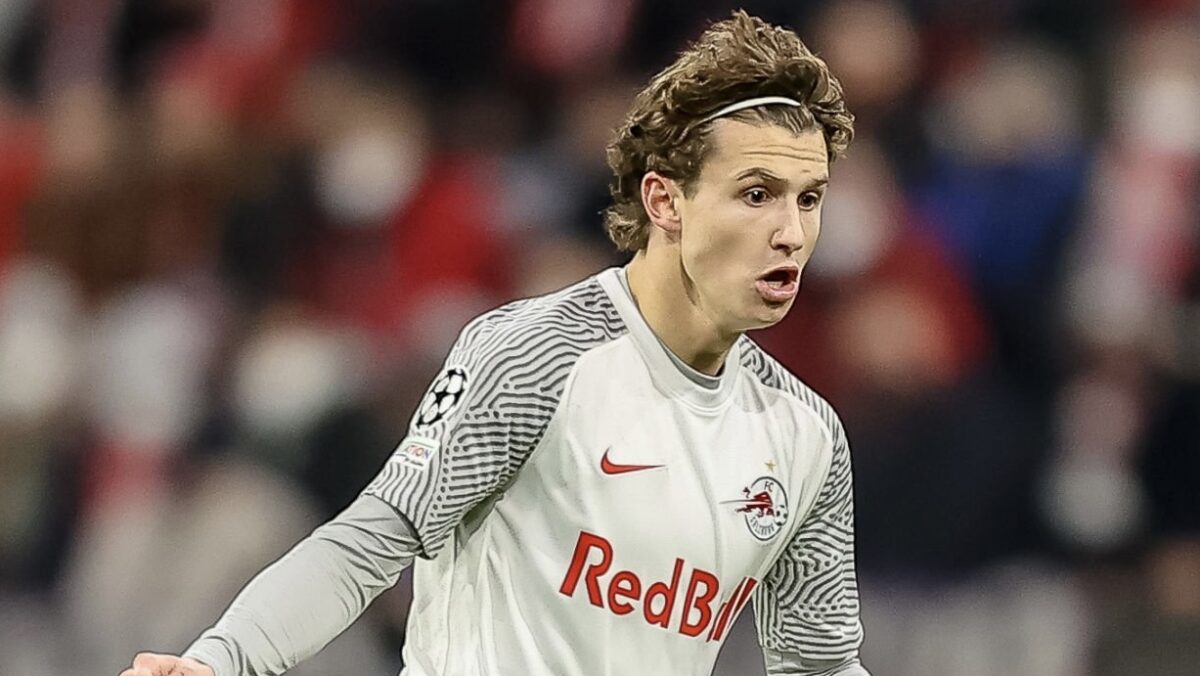 Leeds United chased Brenden Aaronson’s services since the final weeks of 2021 and reportedly is closing in on finalizing that deal after securing English Premier League safety.

Aaronson is set to join the Yorkshire club on a transfer worth approximately $30 million, Salzburger Nachrichten reported on Tuesday. The Red Bull Salzburg midfielder’s move to England is all but complete pending a medical, according to the report.

Aaronson started in all eight of Red Bull Salzburg’s UEFA Champions League matches, helping the Bundesliga side reach the Round of 16 before being eliminated by Bayern Munich. The former Philadelphia Union homegrown registered two assists the German giants.

Aaronson also helped the USMNT clinch a spot in the 2022 FIFA World Cup, scoring two goals and adding one assist in 11 qualifying appearances under Gregg Berhalter. He missed the final three qualifiers due to a knee injury.

A move to Elland Road would reunite Aaronson with former Salzburg manager Jesse Marsch, who took over as Leeds United boss in March following Marcelo Bielsa’s firing. Marsch posted a 4-5-3 record during his time as manager, leading Leeds United to a 2-1 road win over Brentford on Sunday to avoid relegation from the top-flight.