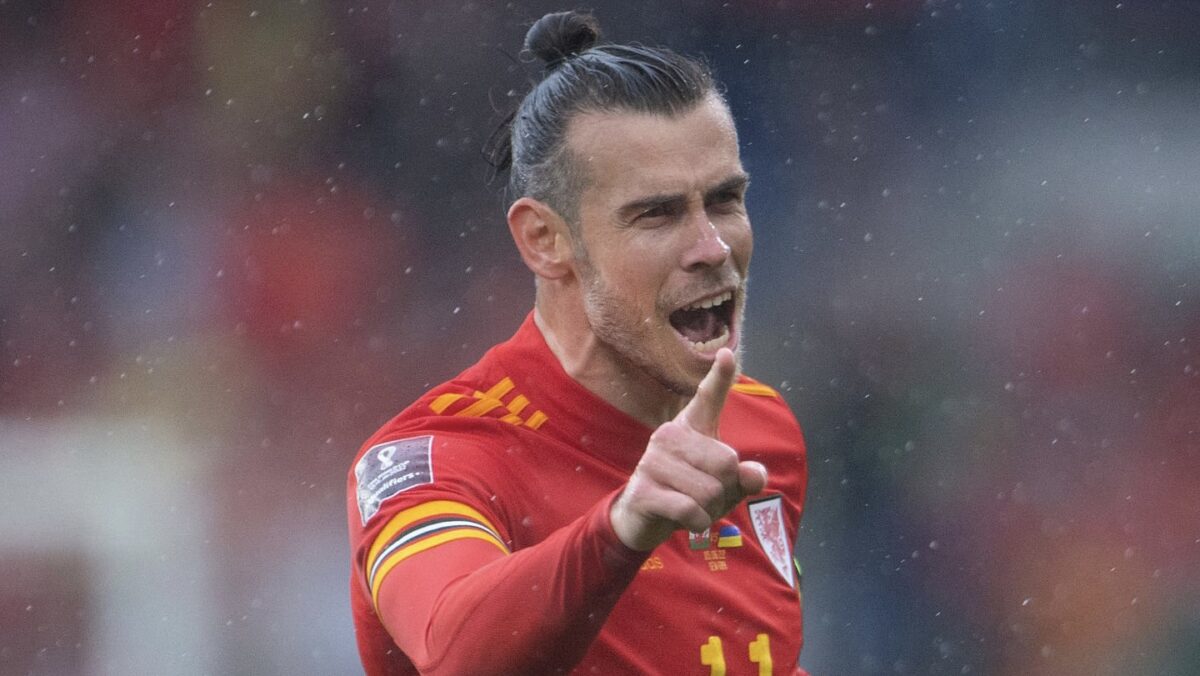 LAFC is already sitting pretty atop the Supporters’ Shield standings and Steve Cherundolo’s squad just got even more dangerous with the arrival of Gareth Bale.

“Gareth is one of the most dynamic and exciting players of his generation,” LAFC Co-President & General Manager John Thorrington. “Adding a player who brings his talent and experience at the highest levels is an incredible opportunity to improve our Club. I am grateful to Gareth’s management team who helped make this happen. It is clear that Gareth is highly motivated to continue to win trophies and we are elated that he has made the choice to join LAFC and help lead us in our ultimate goal of winning championships.”

Bale totaled 258 appearances, 106 goals, and 67 assists across all competitions for Los Blancos.

The 32-year-old Bale is preparing for involvement in the 2022 FIFA World Cup with Wales, which will be the country’s first World Cup appearance in 64 years. He has won 105 caps for the Welsh national team, scoring 28 goals and registering 22 assists.

LAFC currently sits top of the Western Conference and the Supporters’ Shield standings and will have Bale to call on this summer alongside fellow recent acquisition, Giorgio Chiellini.