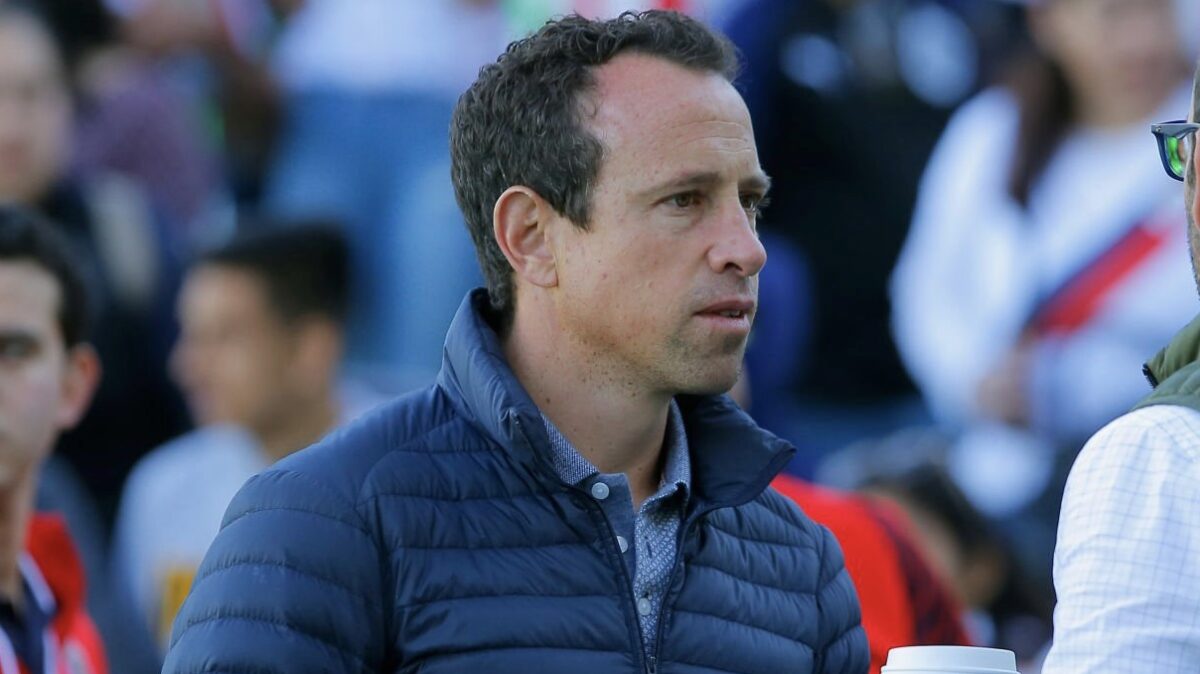 The Mexican Football Federation will not be involved in several top international competitions over the next few years and due to the recent qualification failures, a reported shake up in the federation’s front office is set to occur.

Torrado has served as general sporting director of El Tri since 2017, while Hierro has served in his role since 2019. Mier has previously been linked to serve in a front office role with Liga MX side Chivas de Guadalajara.

Mexico’s Under-20 men’s national team failed to qualify for the 2023 FIFA U-20 World Cup and the 2024 Summer Olympics after being eliminated by Guatemala in the quarterfinals of the Conacacaf U-20 Championship in Honduras. The USMNT U-20’s won the tournament, while the Dominican Republic, Honduras, and Guatamala all finished in the top four places, guaranteeing them all spots in Paris 2024.

In addition, the Mexican women’s national team was eliminated from the ongoing Concacaf W Championship despite serving as hosts of the qualifying tournament. Vergara’s squad suffered group stage defeats to both Jamaica and Haiti by respective scorelines of 1-0 and 3-0.

Mexico’s elimination became official on Monday evening following a 1-0 loss to the USWNT, propelling the Americans into the semifinal round along with Canada, Costa Rica, and Jamaica.

There is no timetable on new hirings for these positions with the Mexican Football Federation.

Mexico will kick off group stage play in Qatar on November 22 against Poland before also facing off with Argentina and Saudi Arabia in Group C action.