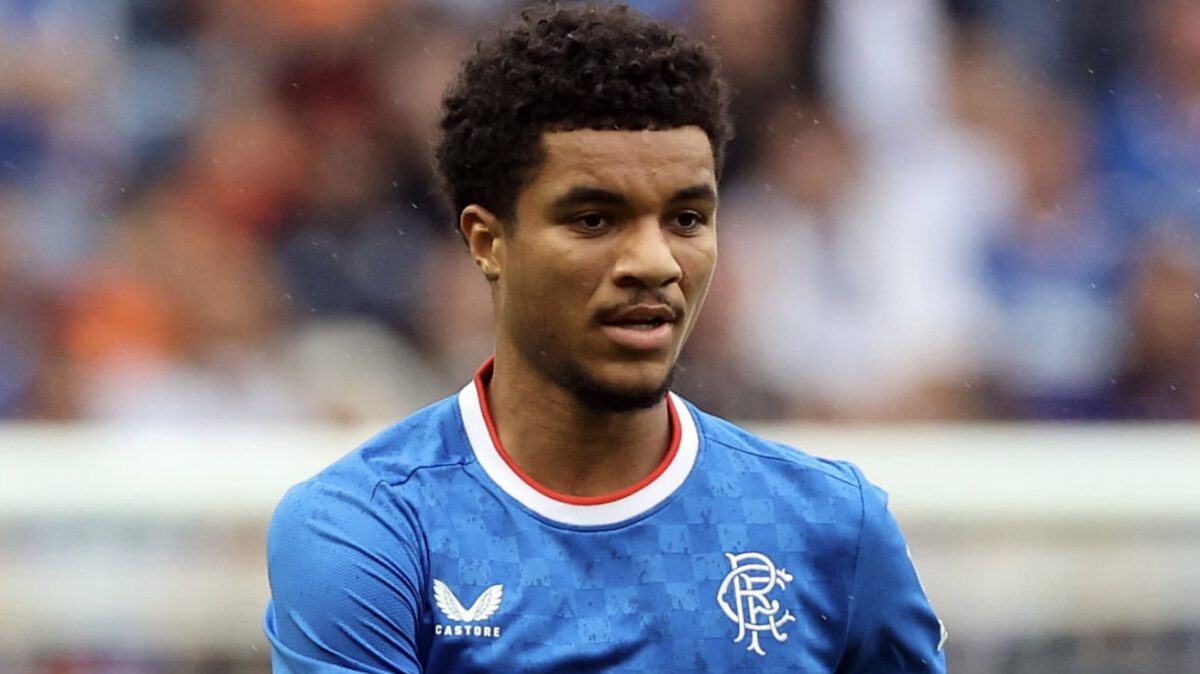 Malik Tillman’s loan spell with Scottish Premiership club Rangers kicked off on Saturday in league action and now the U.S. men’s national team attacker will get his first crack at starting in Giovanni Van Bronckhorst’s squad in Champions League qualifying on Tuesday.

Tillman played 45 minutes in Rangers’ comeback 2-1 win over Livingston, the first competitive action for the Bayern Munich loanee since he arrived in Glasgow. Tuesday’s showdown with Belgian hosts Union St. Gilloise will be a major opportunity for Tillman to start in European action as Rangers aim to return to the UEFA Champions League group stage for the first time since 2010-11. The 20-year-old won six duels and registered one shot on goal in the weekend league win and will be hoping to help Rangers snap Union St. Gilloise’s unbeaten start to the season.