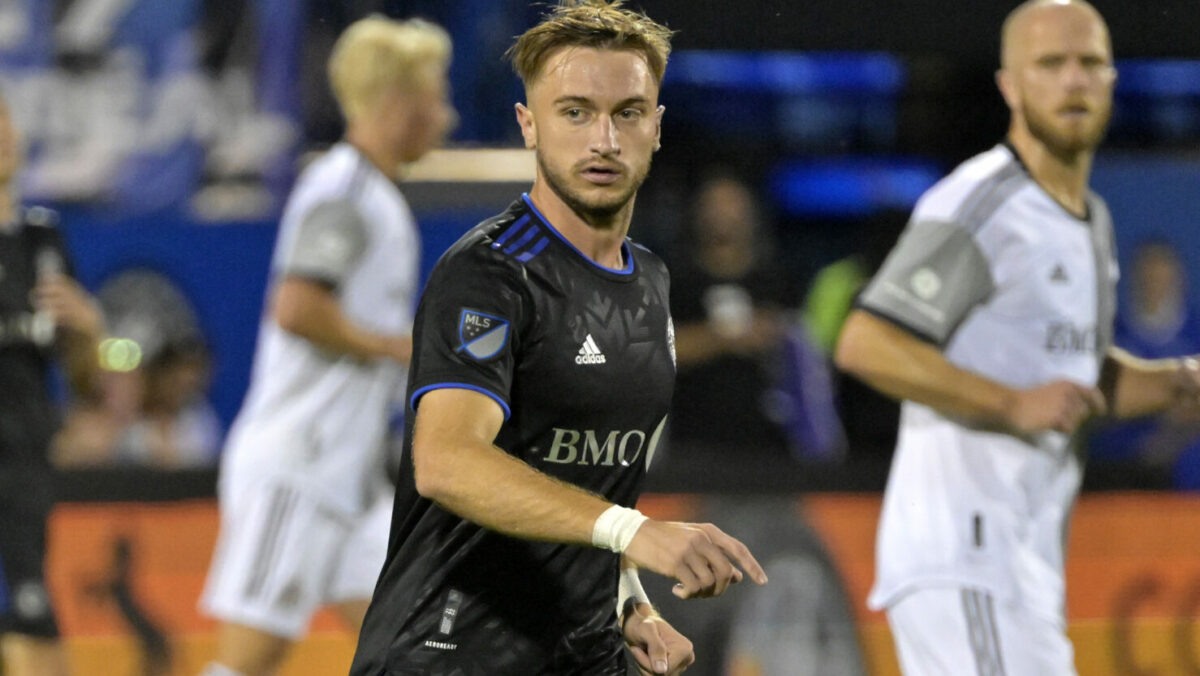 Djordje Mihailovic’s rise into becoming one of the top playmaking midfielders in Major League Soccer has officially earned him a first European transfer of his career.

Mihailovic has completed a transfer to Dutch Eredivisie side AZ Alkmaar, CF Montreal announced on Wednesday. Mihailovic will remain with CF Montreal for the remainder of the 2022 MLS season before moving to the Netherlands on January 1st.

The 23-year-old has excelled in two seasons with CF Montreal, totaling 54 MLS appearances, 11 goals and 20 assists. Mihailovic was acquired by CF Montreal ahead of the 2021 season in a trade with the Chicago Fire.

Mihailovic scored seven goals and added 14 assists in 73 regular season appearances for the Fire prior to his move to Canada.

“This is a very exciting moment for me, but also sad, knowing that I will be leaving CF Montréal,” said Mihailovic. “When I joined this team from Chicago, I didn’t expect this kind of reception. I want to thank the fans for their support. It has been an incredible experience.

“I would also like to thank Oliver [Renard], Vassili [Cremanzidis], Joey [Saputo] and Gabriel [Gervais] for their understanding; Europe has always been my dream and they gave me the chance to pursue this new path in my career,” he added. “But it’s not over yet. This season we have the opportunity to do something special for the Club and the city.”

Mihailovic has earned six caps with the USMNT to date, scoring one goal. He was in the race for involvement ahead of June’s quartet of matches, but a knee injury in MLS play sidelined him.

He is the latest American player to make the move to the Netherlands, joining Richie Ledezma, Taylor Booth, and Cole Bassett.

CF Montreal sits second in the Eastern Conference, five points behind leaders Philadelphia Union with one match in hand.