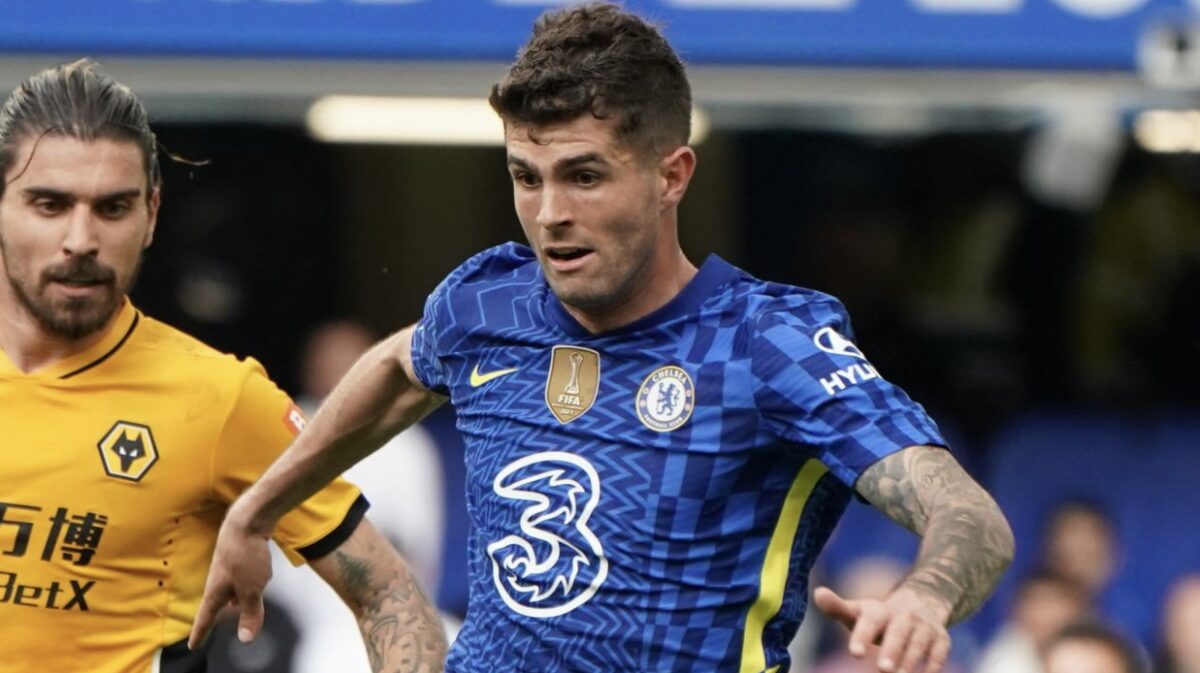 Christian Pulisic’s limited game time through the opening stages of the new English Premier League campaign has linked the U.S. men’s national team star with an exit from Stamford Bridge, and Manchester United is reportedly open to adding him this month.

Man United is interested in acquiring Pulisic on a season-long loan spell from Chelsea, The Athletic reported Wednesday. Pulisic has been a substitute in each of Chelsea’s first two league matches this season and is frustrated with his lack of game time so far, according to the report.

The 23-year-old Pulisic has two years remaining on his Chelsea contract and is aiming to get back to his best after an injury-plagued 2021-22 campaign. Pulisic made only 13 starts for the Blues under Thomas Tuchel last season, finishing the season with 38 combined appearances, eight goals, and five assists in all competitions.

In total, Pulisic has scored 25 goals and added 19 assists in 117 appearances for Chelsea, winning the 2020-21 UEFA Champions League title. The USMNT star is fighting for consistent minutes ahead of the 2022 FIFA World Cup later this fall in Qatar.

Manchester United is desperately seeking help after an 0-2 start to league play, which included last weekend’s 4-0 drubbing at the hands of Brentford. Erik Tan Hag has targeted Pulisic, Adrien Rabiot, and Frenkie De Jong in recent weeks, while star forward Cristiano Ronaldo remains linked with an exit from Old Trafford.