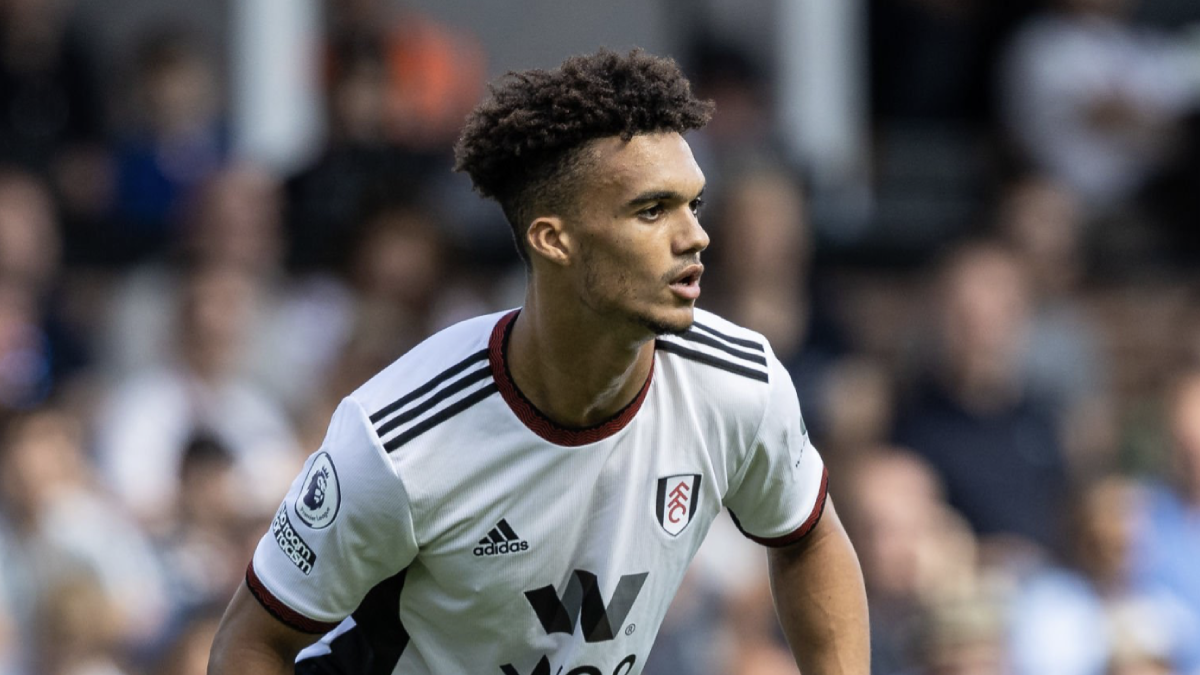 Antonee Robinson’s status for the upcoming U.S. men’s national team camp has already been determined and the Fulham defender’s status for the club’s final match of September remains unknown.

Fulham manager Marco Silva has yet to rule Robinson available for Friday’s English Premier League showdown with Nottingham Forest, the head coach confirmed in his pre-match press conference Thursday. Robinson has been out of action since being substituted off in the opening 30 minutes of Fulham’s 2-1 league loss at Tottenham on Sept. 3.

His recent ankle injury also ruled him out of Gregg Berhalter’s 26-player USMNT squad for upcoming friendlies against Japan and Saudi Arabia. Robinson has remained a consistent starter for Fulham following the London club’s promotion back to England’s top-flight, but might have to wait until October for his next competitive action.

“He’s still in doubt. It will be difficult, I have to be honest,” said Silva. “We have some more hours until the game and we have to check him, like we are doing, every day and to take the decision.

“It’s not really serious,” Silva added. “We are testing every day to see how he feels. The feedback that I received from the medical staff is that it could be in one or two days that he could be ready to go again. He doesn’t feel really comfortable yet. But I think it will be soon.”

The 25-year-old has made six appearances for Fulham this season, helping the club pick up wins over Brighton & Hove Albion and Brentford, while also tying Liverpool 2-2 on the opening weekend. Robinson has scored three goals and added four assists in 75 combined appearances for Fulham since his arrival at the club in August 2020.

Robinson’s stellar two seasons with Fulham has also helped him force his way into the USMNT on a regular basis, earning 29 caps to date and scoring two goals.

Should Robinson not be available for Friday’s trip to the City Ground, his return could come on Oct. 1 vs. Newcastle United.