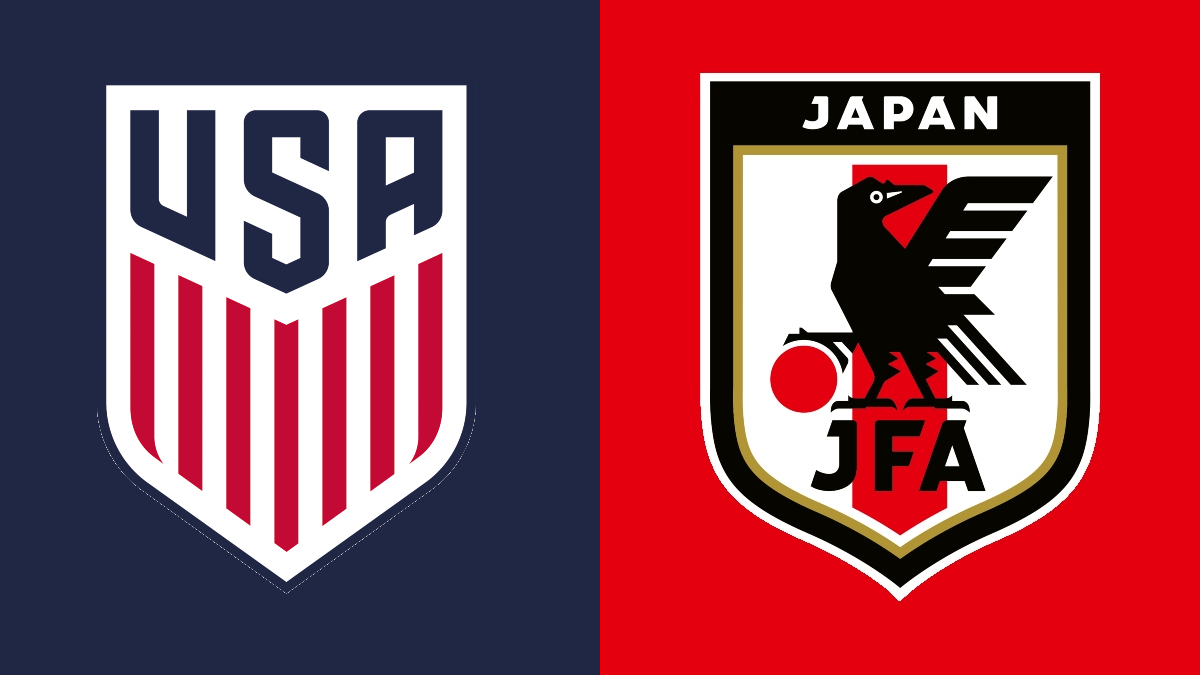 The FIFA World Cup is fast approaching, and the U.S. men’s national team is set to play in the final two matches it has before Gregg Berhalter names his 26-man roster to take to Qatar.

The first of two USMNT September friendlies is Friday in Dusseldorf, Germany against fellow World Cup participant Japan (8am, ESPN2/Unimas). The Japanese are currently ranked 24th in the world and feature a roster stacked with European-based talent to test the Americans before they move on to face Saudi Arabia on Tuesday in Murcia, Spain.

The Americans have brought in a strong squad, with Christian Pulisic and Weston McKennie leading a USMNT side returning to action for the first time in three months. Absent are regular starters Zack Steffen, Antonee Robinson, Yunus Musah and Tim Weah, but those injury absences will mean opportunities for some fringe options to step up.

Here is a closer look at the USMNT starting lineup vs. Japan:

Here is a rundown of SBI’s coverage leading up to the September friendlies:

Who Should the USMNT Start vs. Japan? (LINK)

Matt Turner believes Arsenal move has made him sharper. (LINK)

Enjoy the action, and please feel free to share your thoughts and opinions on the match in the comments section below.