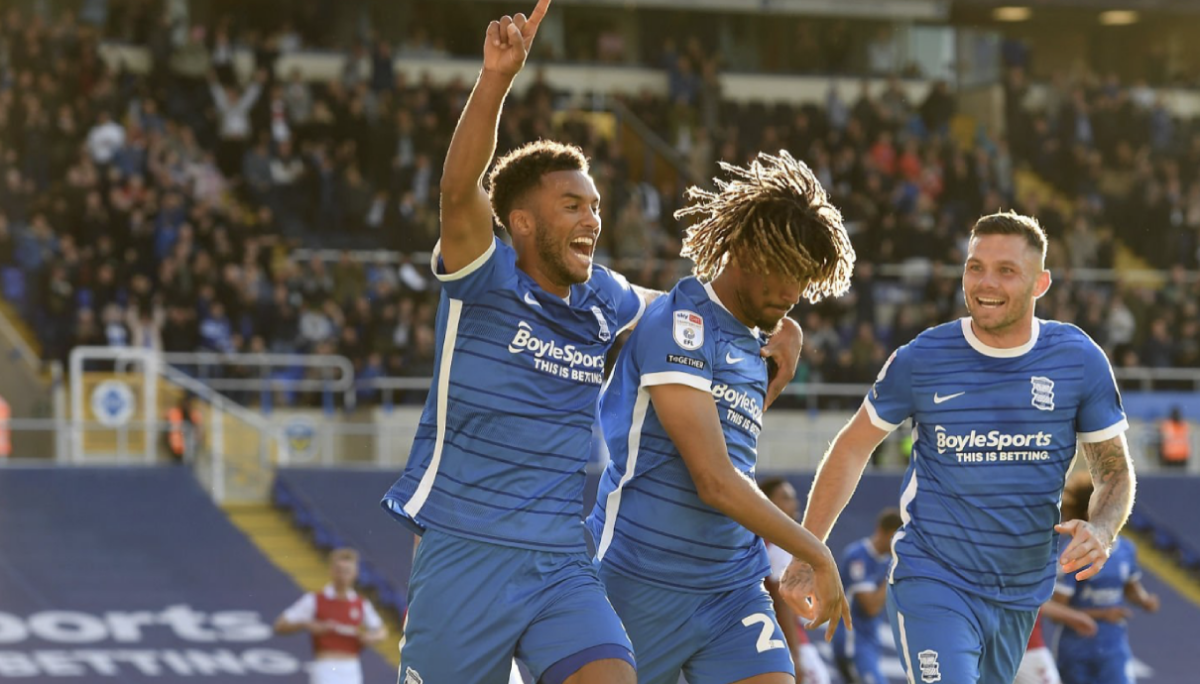 Auston Trusty continues to show his importance to the Birmingham City FC squad.

Trusty, who is on loan from Arsenal, added his second English Championship goal Friday afternoon in spectacular fashion. The 24-year-old American scored with a soft flick that sent the ball flying over the goalkeeper’s head.

The club lightheartedly prodded at U.S. national team fans in sharing the video of Trusty’s goal.

Birmingham manager John Eustace heaped praise on Trusty this week, as Trusty has proved to be a key member of the team’s 3-5-2 formation. Championship veteran George Friend said Trusty has been “incredible” and transitioned exceptionally well to the league.

Trusty joined Arsenal last winter, then was loaned back to the Rapids for the rest of the 2022 MLS season. Arsenal decided to loan him to Birmingham in July, offering him his first opportunity to play in Europe.

Trusty is running with that opportunity, and he is helping Birmingham earn an 11th-place spot in the Championship, which is ultra-competitive. Four points separate fourth- from 11th-place.