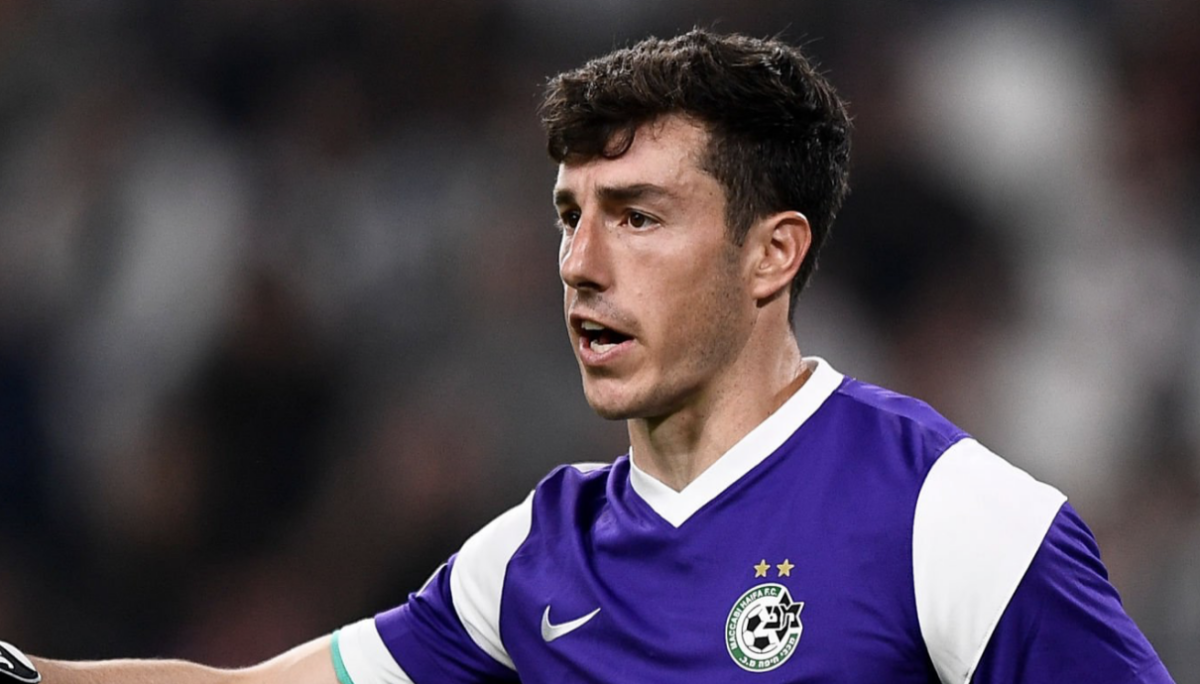 Maccabi Haifa picked up the most impressive result in Tuesday’s UEFA Champions League action with American goalkeeper Josh Cohen standing tall for the Israeli side at home.

Atzili gave Maccabi Haifa a 2-0 lead thanks to goals in the seventh and 42nd minute before Cohen contributed his first key save of the night. Dusan Vlahovic’s header in the 45th minute was pushed wide by Cohen before his defenders blocked the ensuing follow-up by Arkadiusz Milik.

Cohen’s impressive night continued in the second half as the veteran goalkeeper denied Daniele Rugani’s header which looked destined for the top corner. Juan Cuadrado was also denied in the final stages of the match, watching as Cohen repelled his long-range shot in the 82nd minute.

Maccabi Haifa would hold on for an important home victory, tying Juvenuts on three points apiece in Group H. U.S. men’s national team midfielder logged 45 minutes for Massimiliano Allegri’s side, receiving one yellow card, and winning two duels before being replaced at halftime by Filip Kostic.

Cohen and Haifa will resume league action on Monday, Oct. 17 against Hapoel Hadera before visiting Hapoel Ironi Kiryat Shmona on the 22nd. A trip to PSG awaits for Maccabi Haifa on Oct. 25 with the Israeli side needing three points to avoid elimination from reaching the knockout stage.