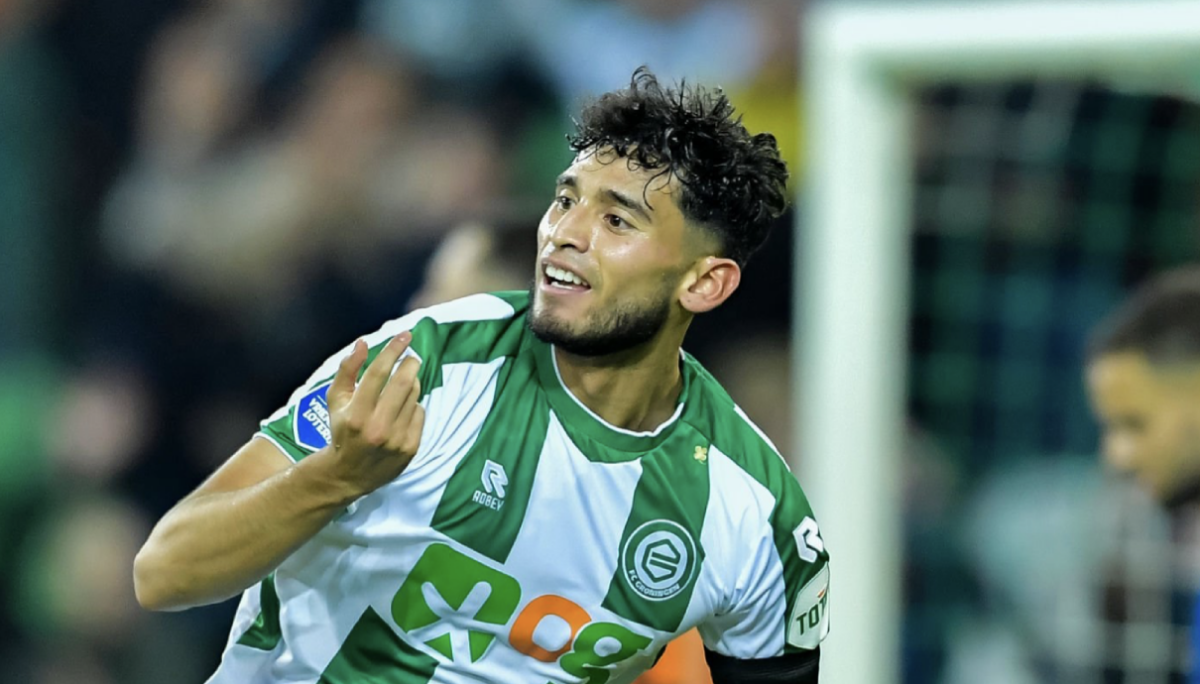 Ricardo Pepi has fit right into the plans at Dutch side FC Groningen with the American striker continuing his strong run of goalscoring form on Friday in Eredivisie action.

Pepi scored his first European brace in FC Groningen’s 3-2 home loss to RKC Waalwijk, giving him four goals in his last three club appearances. The Augsburg loanee has made an instant impact in Holland, becoming a regular contributor for FC Groningen.

Pepi’s first goal came from the penalty spot in the 14th minute, stepping up and scoring into bottom-left corner. His goal handed the hosts a 1-0 lead and some early momentum in front of the home supporters.

After Waalwijk flipped the scoreline in its favor at 2-1 in the 61st minute, Pepi took advantage of a great setup from Florian Kruger, blasting a shot into the roof of Waalwijk’s goal. It was Pepi’s fifth goal involvement since arriving in the Netherlands, and an important tally to tie things up at 2-2.

However, FC Groningen would concede a 80th minute winner to Mika Biereth to give Waalwijk a 3-2 road win. Pepi finished the match with 90 minutes played, one chance created, 7/13 duels won, and three clearances.

The 19-year-old will now aim to keep his impressive run of form going as FC Groningen travels to FC Twente on Oct. 16.