USMNT drops to No. 16 in final pre-World Cup rankings 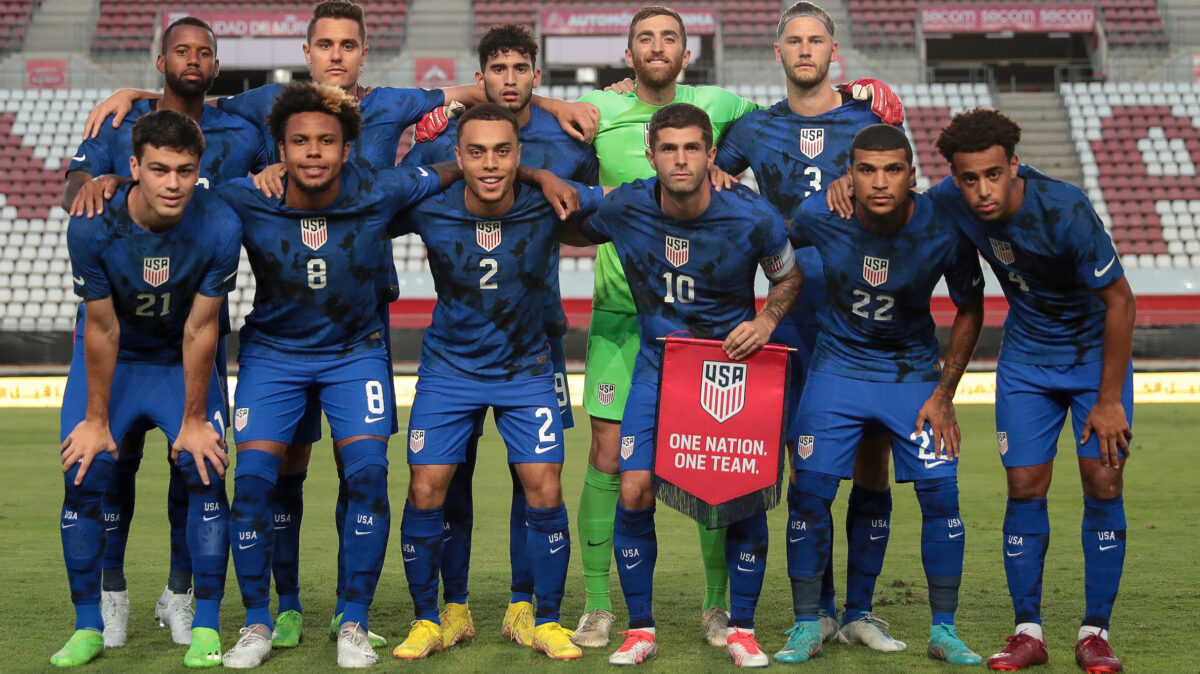 The Americans dropped to 16th place in October’s FIFA rankings in 2022 following winless results against Japan and Saudi Arabia in September. The USMNT lost 2-0 to Japan in Germany before tying Saudi Arabia 0-0 in Spain.

The USMNT was one of four teams in the Top 20 that dropped in the rankings this period, joining Spain, Mexico, and Uruguay in that category. El Tri fell to No. 13 in the overall rankings while Costa Rica, Canada, and Panama all climbed to new spots among the Concacaf representatives.

Costa Rica rose to No. 31 after tying South Korea 2-2 and defeating Uzbekistan 2-1 in September friendlies. Canada moved up to No. 41 after defeating World Cup hosts Qatar 2-0 before suffering a 2-0 loss to Uruguay.

The top five overall places remained the same as Brazil, Belgium, Argentina, France, and England stayed in their spots from August’s rankings. Italy leapfrogged Spain into sixth place, while the Netherlands, Portugal, and Denmark rounded out the top ten.

The USMNT kicks off its World Cup schedule on November 21 against Qatar before also facing England and Iran in group stage action.