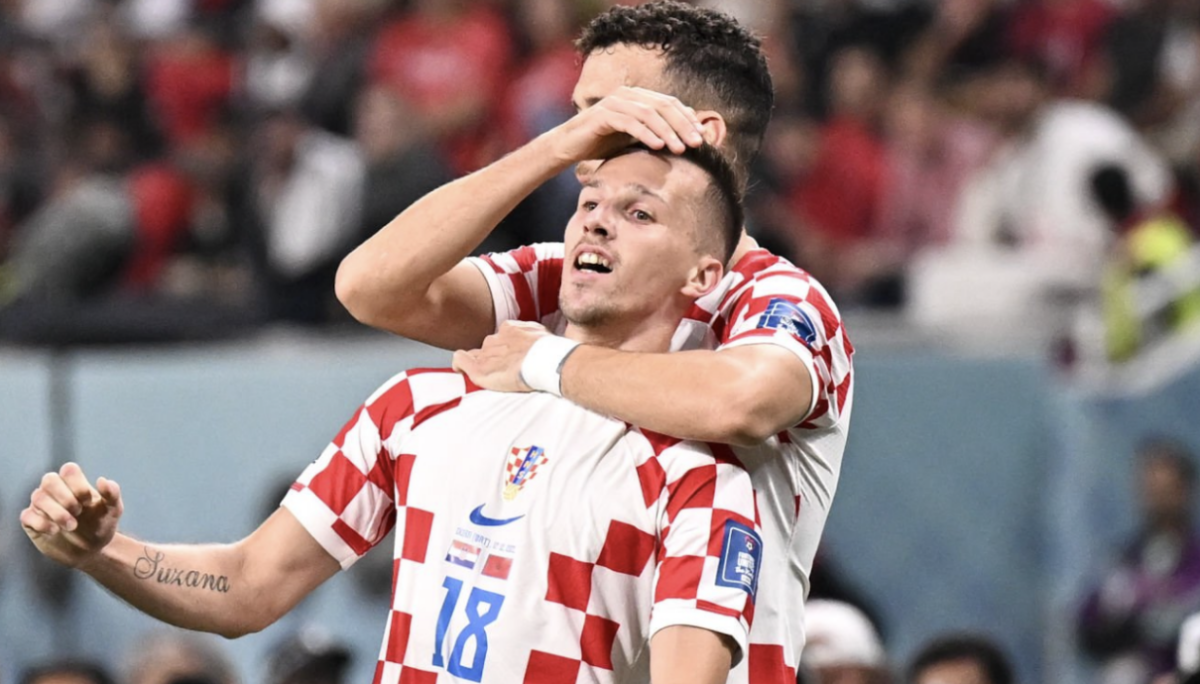 Croatia’s time in Qatar did not end with it returning to the World Cup Final, but Zlatko Dalic’s squad did end its schedule on a high note on Saturday.

Mislav Orsic’s first-half header proved to be the deciding goal in a 2-1 victory for Croatia over Morocco in Saturday’s third place match. Josko Gvardiol’s seventh-minute opening goal was cancelled out by Achraf Dari’s equalizer before Orsic’s go-ahead goal sprung Croatia in front for good.

Croatia needed only seven minutes to break the deadlock with Ivan Perisic’s cross being headed home by Gvardiol. Morocco did not pick up Perisic on Luka Modric’s free kick before the veteran cushioned a header back into the box for Gvardiol to finish.

Morocco responded immediately with Gvardiol serving as the guilty party on the goal. His foul allowed Hakim Ziyech to spray a free kick into the box and although Ziyech’s delivery wasn’t the best, a deflection allowed Achraf Dari the opportunity to head past Dominik Livakovic.

Yassine Bounou made an important double-save later in the half to keep Morocco level at 1-1. Bounou dove to deny Modric’s blistering shot before also repelling Perisic’s follow-up chance.

Croatia reclaimed its advantage in the 42nd minute as Mislav Orsic’s curling shot nestled into the far post for a 2-1 lead. Marko Livaja played a pass for Orsic to cut inside before drilling a shot that Bounou could not repel.

Livakovic’s important save in the 75th minute on Youssef En-Nesyri helped Croatia hang on to capture the win. Gvardiol’s flicked clearance benefitted Morocco, but En-Nesyri watched as Livakovic spread himself to deny the Sevilla forward.

Croatia leaves Qatar with its second third place finish while Morocco’s dream tournament ends with it finishing in fourth.