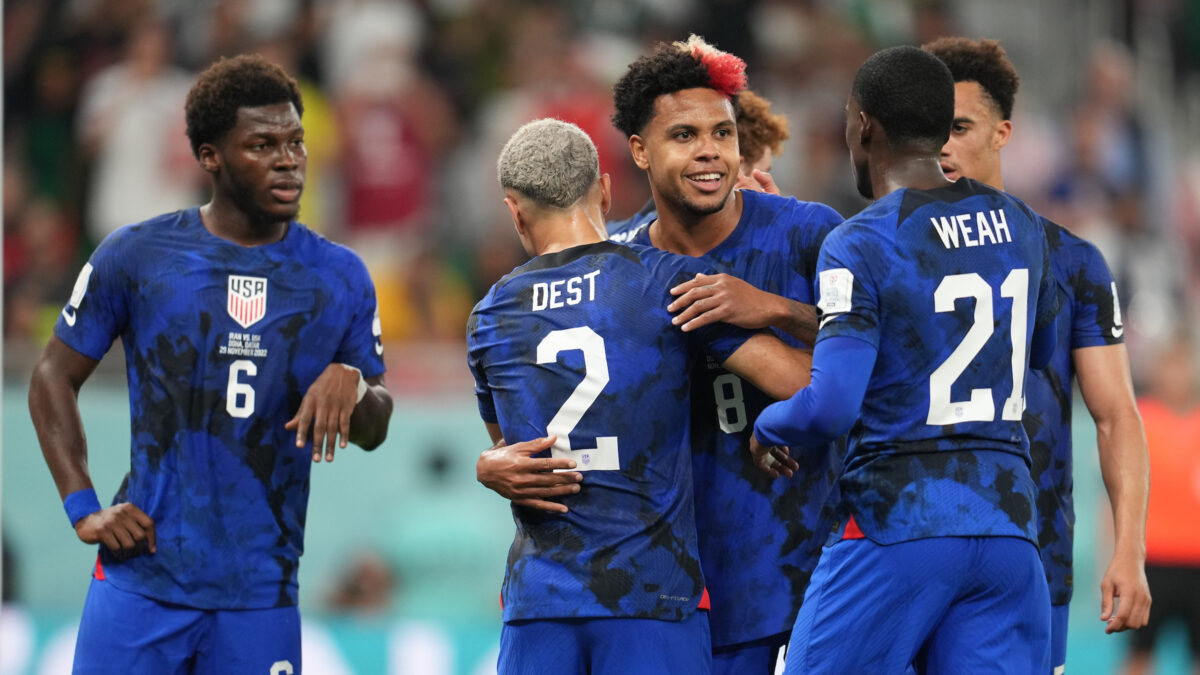 DOHA, Qatar — The U.S. men’s national team will face long odds when they take on the Netherlands in Saturday’s World Cup Round of 16 clash, and it will be up to Gregg Berhalter to decide just how many changes to make from the nucleus that carried the team through the group stage.

Some injury questions are lingering heading into Saturday, with Christian Pulisic and Josh Sargent working to recover from knocks picked up against Iran. Berhalter has some ready-made options to replace Pulisic in Brenden Aaronson and Gio Reyna, while Haji Wright and Jesus Ferreira would be in line to replace Sargent if Sargent can’t recover from his ankle injury.

The Americans have nine players who started all three group stage matches, making Saturday’s match a potential fourth start in 13 days. That workload could lead Berhalter to make some changes to keep the lineup fresh against a stacked Dutch squad.

With that in mind, here is a closer look at the starting lineup we could see Berhalter deploy, and the squad SBI would recommend Berhalter consider playing against the Netherlands on Saturday:

A steady run of matches in the group stage keeps Matt Turner locked in as the starter, and he became the first USMNT goalkeeper to record two shutouts in the same World Cup in 92 years.

Does Berhalter go with Carter-Vickers or Walker Zimmerman. We know what Zimmerman is capable of, and his aerial dominance was key to closing out the Iran win. That said, Carter-Vickers may be better-suited to dealing with the quick Dutch attackers.

The rest of the back-line is pretty locked in. There’s no chance Sergiño Dest misses playing the Netherlands and Tim Ream has been too good to replace unless he’s fatigued.

The USMNT midfield has been one of the best units at the World Cup, but McKennie continues to be a question mark as he has been replaced in the second half of all three matches. If he has a setback fitness-wise, or with anything physically, then Brenden Aaronson would step into the starting lineup.

Will Pulisic be ready to go? That’s the most pressing question when considering lineup options. If his injury keeps him from being able to start, then Brenden Aaronson would be the likely replacement in the lineup. Now, if both Pulisic and McKennie are unable to start, which feels unlikely, then we could see Aaronson in midfield and Gio Reyna on the left wing.

What will Berhalter do at striker? Sargent played well against Iran, but he’s battling an ankle injury. If he is healthy, then he would make sense as a starter, but he’s a question mark right now. If he can’t start, that leaves Haji Wright and Jesus Ferreira, and Ferreira feels like a better match-up against the Dutch central defense with his quickness and ability to move all over the attack. Wright’s physicality won’t help him against Virgil Van Dijk, and his performance off the bench against Iran left plenty to be desired.

If Pulisic can start, but Tim Weah is fatigued after three straight starts in the group stage where he put in a ton of running, then we could see Reyna on the right wing. A fit Weah would be a better matchup to go after Dutch left wingback Daley Blind, who is a savvy veteran, but a step slow. Reyna would be well-suited to go after Blind as well.

What do you think of the projected USMNT Starting XI vs. Netherlands? Would you rather see the SBI Preferred XI?