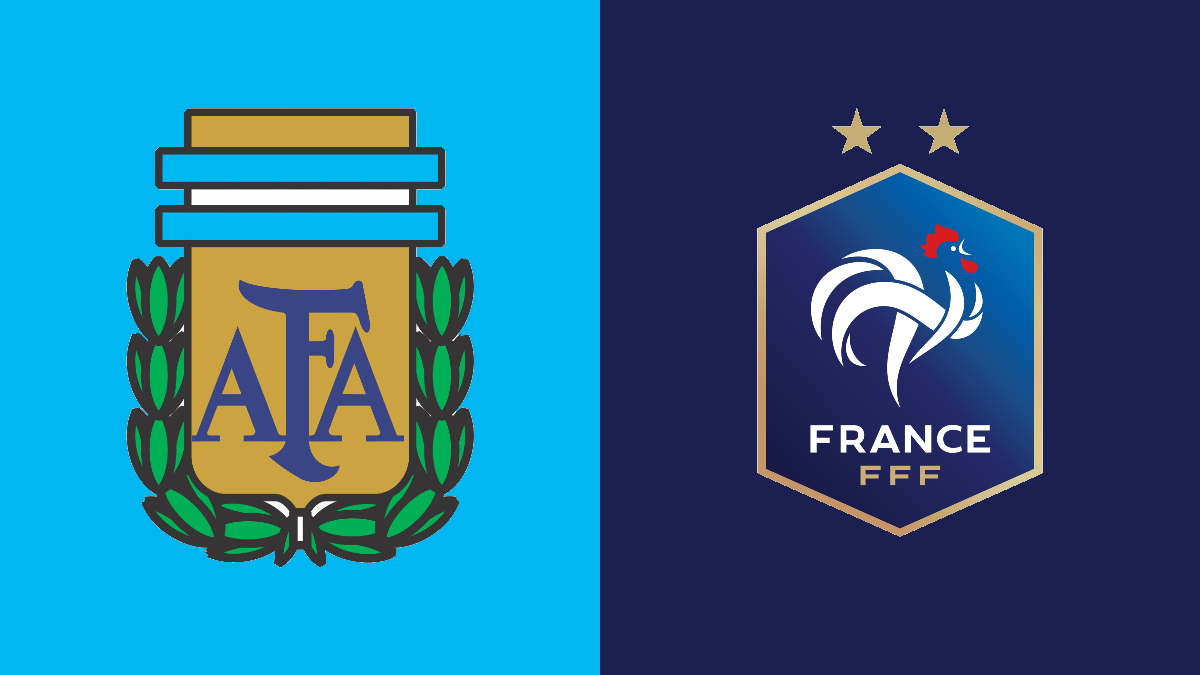 LUSAIL, Qatar — Argentina and France square off in the World Cup Final, each in search of their third world championship (10 a.m. ET, FOX/Telemundo).

Lionel Messi will have his final chance to add the title that has eluded him, while Kylian Mbappe has the chance to join Pele as the only players to win two World Cups by the age of 23. For France, a win would mean a second consecutive World Cup title, which would make Les Bleus the first team to win back-to-back titles since Brazil in 1962.

Here is the squad France will start in today’s final, including Mbappe and tournament standout Antoine Griezmann:

SBI’s editorial team will be providing live commentary on today’s final in the comments section below. You are welcome to share your own thoughts and opinions as well.