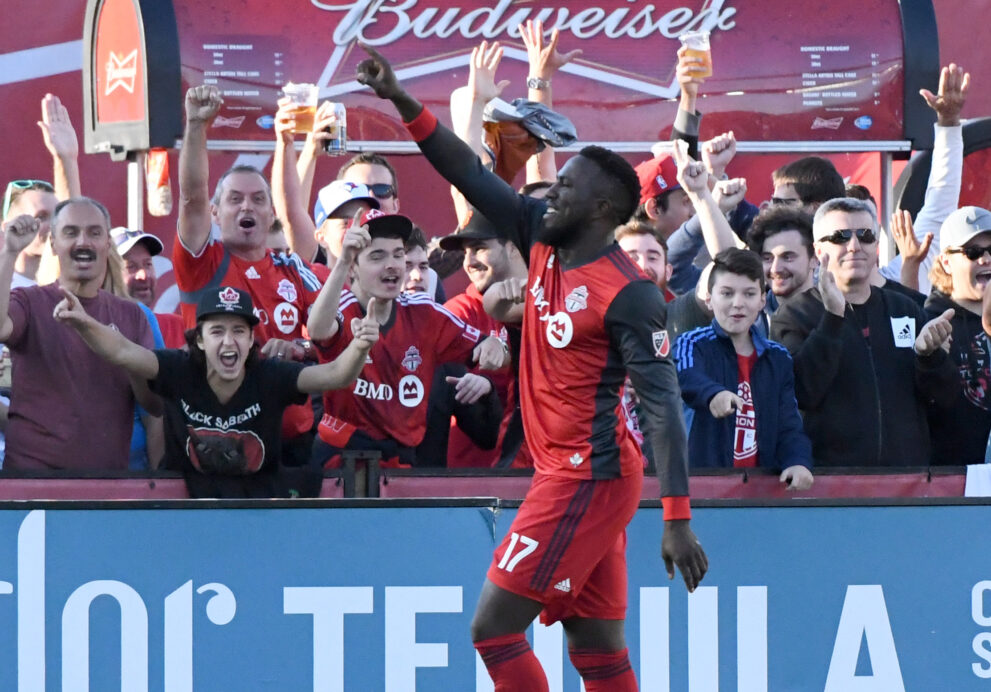 MLS was back with a full slate of matches this weekend as we learned the first playoff team of the year and saw a couple late goals.

Toronto FC became the first team to clinch a playoff spot with a domination 4-0 win over the San Jose Earthquakes, complete with a pair of goals from Jozy Altidore. (READ)

Orlando City’s winless streak finally came to an end with a 2-1 win over D.C. United at RFK Stadium. (READ)

With a little help from VAR, the Philadelpha Union were able to gut out a home draw against Minnesota United. (READ)

The Vancouver Whitecaps got a pair of second half goals to down Real Salt Lake 3-2, extending their unbeaten run to four games. (READ)

Sporting Kansas City was able to scrap out an away point with a 1-1 draw against the Columbus Crew. (READ)

Atlanta United opened up the brand new Mercedes-Benz Stadium with a 3-0 thrashing of FC Dallas. (READ)

Lamar Neagle rescued a point for the Seattle Sounders with a late goal to seal a 1-1 draw against the LA Galaxy. (READ)