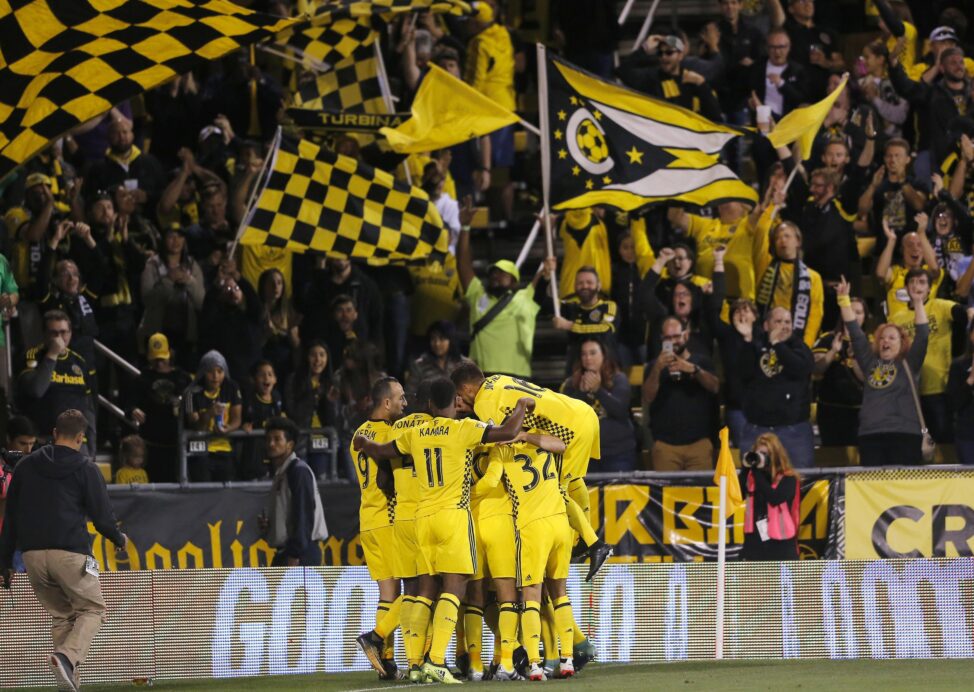 There are few positive signs that the Columbus Crew will remain in Ohio after news broke on Monday night that owner/investor Anthony Precourt is looking at moving the club to Austin, Texas.

In a statement, MLS commissioner Don Garber expressed concern for the situation in Columbus, but was also reluctant to support the relocation of one of MLS’ original clubs.

“As attendance league-wide continues to grow on a record-setting pace, and markets across the country seek to join MLS, Columbus’ situation is particularly concerning,” Garber said. “Despite PSV’s significant investments and improvements on and off the field, Columbus Crew SC is near the bottom of the League in all business metrics and the Club’s stadium is no longer competitive with other venues across MLS. The League is very reluctant to allow teams to relocate, but based on these factors, we support PSV’s efforts to explore options outside of Columbus, including Austin, provided they find a suitable stadium location.”

Precourt’s statement went along the same path as Garber’s, citing the concern about Columbus as a sustainable market. He also went on to praise the potential home of the franchise in 2019.

“Despite our investments and efforts, the current course is not sustainable,” Precourt said. “This club has ambition to be a standard bearer in MLS, therefore we have no choice but to expand and explore all of our options. This includes a possible move to Austin, which is the largest metropolitan area in North America without a major league sports franchise. Soccer is the world’s game, and with Austin’s growing presence as an international city, combined with its strong multicultural foundation, MLS in Austin could be an ideal fit.”

In a statement on Twitter, Columbus mayor Andrew Ginther said he was open to talking with the Crew ownership, but did not receive full cooperation from Precourt Sports Ventures.

There’s certainly more to come from this story, but the statements by both Garber and Precourt aren’t exactly shining a positive light down on Columbus.