Friday Kickoff: Arsenal ‘not close’ on Aubameyang, Ozil ‘ready to commit’ to Arsenal and more 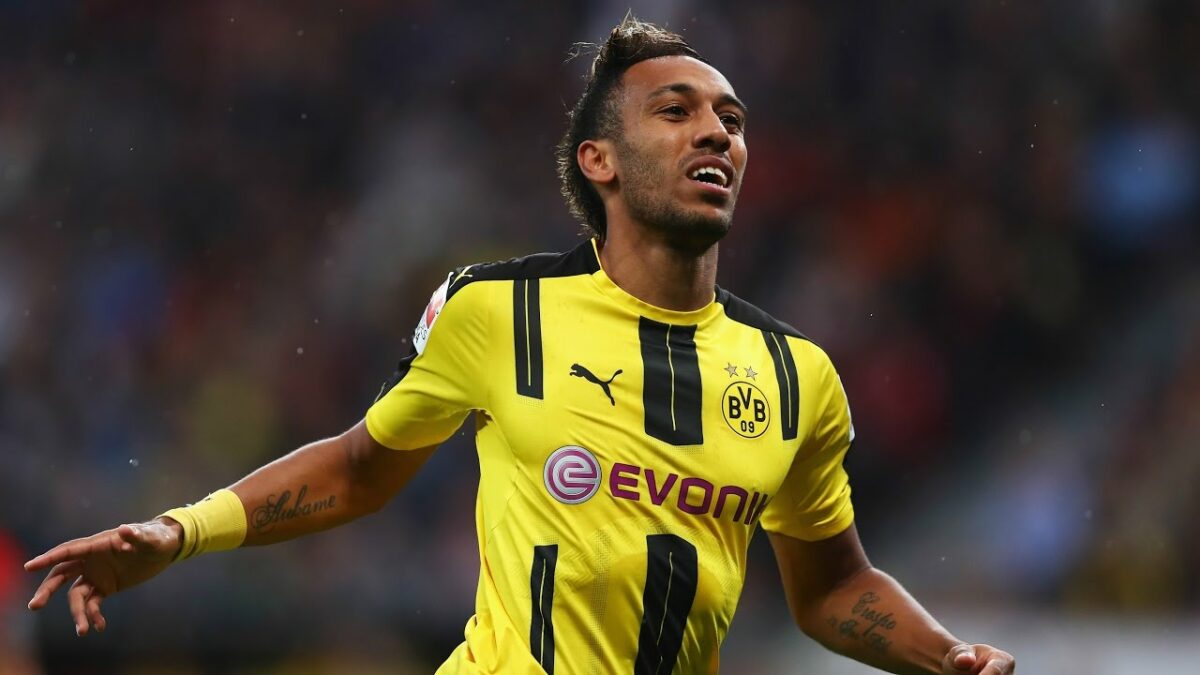 With the transfer window winding down, Arsenal is the focus of Friday’s news.

Arsene Wenger says Arsenal is “not close” to a deal for Pierre-Emerick Aubameyang. (REPORT)

Mesut Ozil is “ready to commit” to a new contract with Arsenal, according to Wenger. (REPORT)

Kingsley Coman says he’d like to stay with Bayern Munich for a long time, but the French winger also admitted he’d like to return to PSG later in his career. (REPORT)

Jonathan Gonzalez was named to Mexico’s roster for an upcoming friendly against Bosnia & Herzegovina. (READ)

Cameron Carter-Vickers was accused of sulking by his former coach at Sheffield United. (READ)